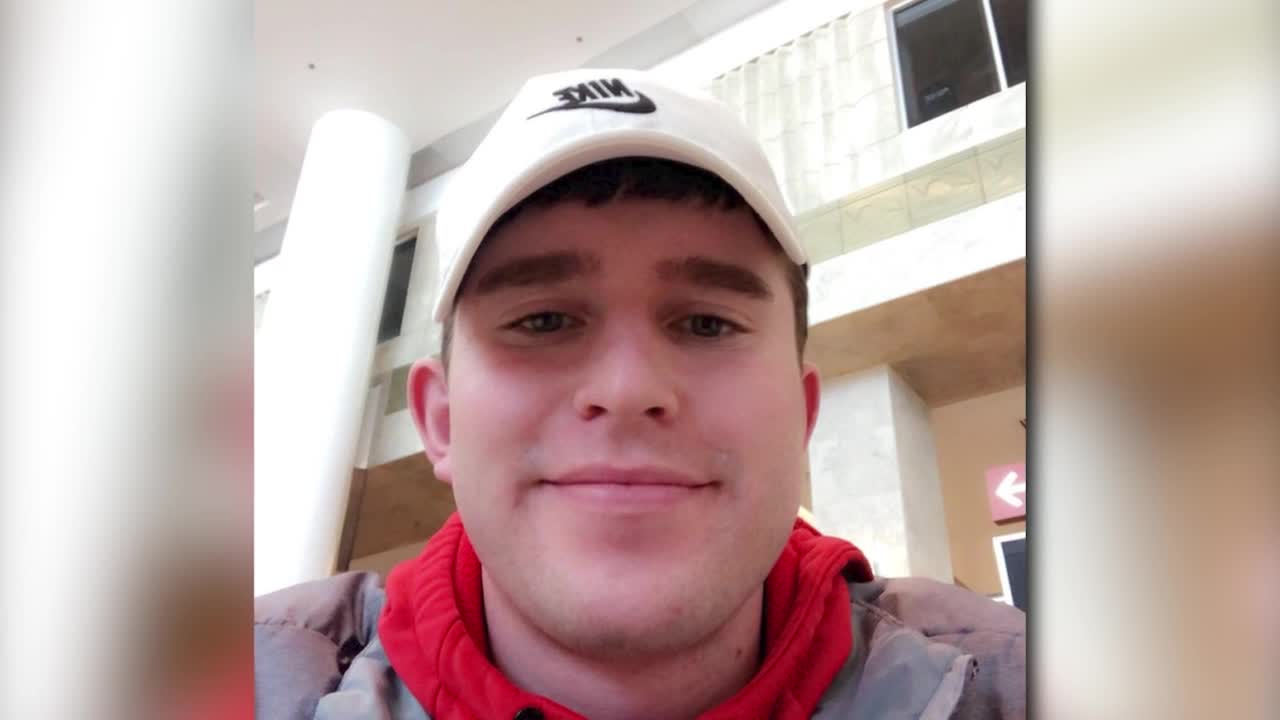 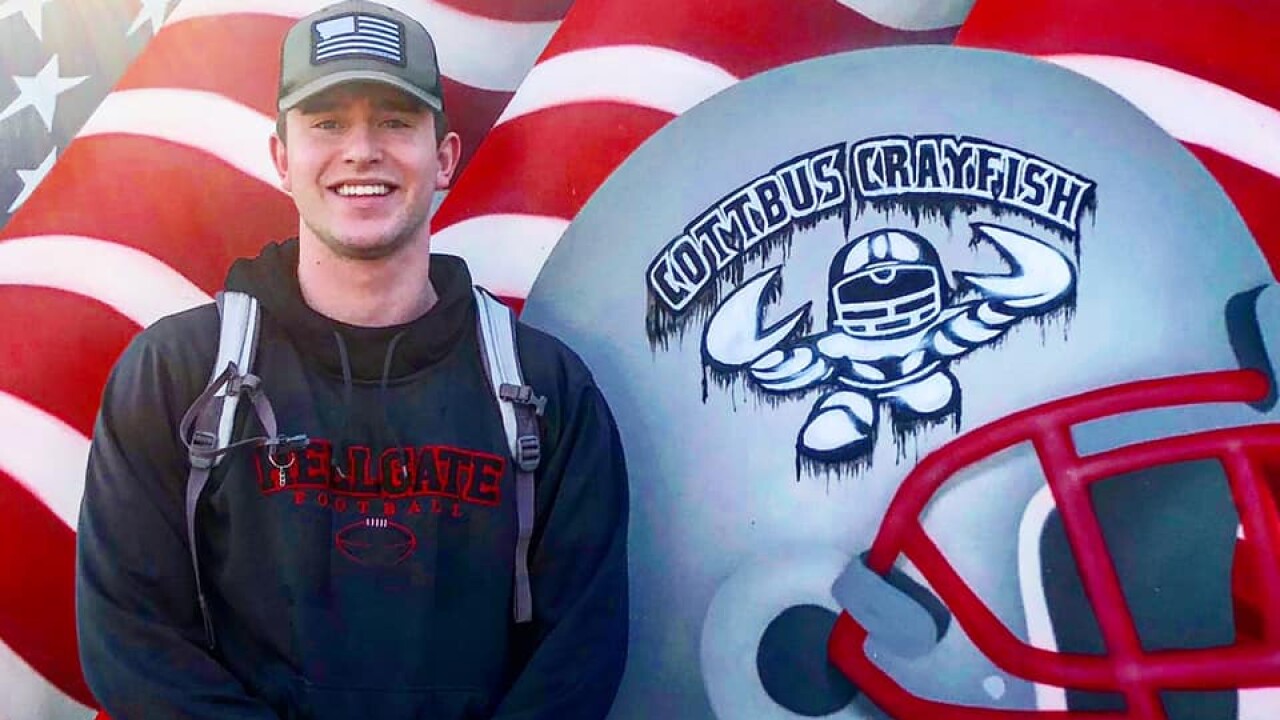 COTTBUS, Germany -- For Chinook native Jake Norby, it was the chance of a lifetime.

“I’m getting paid to play football and still get the opportunity to go to school at Northern,” he explained. “It’s a blessing.”

The former MSU-Northern linebacker gave up his senior season of football to play professionally in Germany for the summer. He signed with the Cottbus Crayfish of the GFL in February.

“I heard from a few coaches in Finland, Denmark and even Egypt,” Norby said. “But this one worked out the best because it’s going to go all the way up right up until August, maybe September and then come back for my final year of college.”

But for now – the dream is put on hold. Norby left Montana for Germany last week before the COVID-19 pandemic had sent much of the world into lockdown.

But while Norby was on the 11-hour flight from Seattle to Frankfurt, the situation overseas rapidly deteriorated. Less than 12 hours after he landed in Berlin and headed for Cottbus, Germany closed its borders. Shortly afterward, the Crayfish suspended their season.

“Right now our season is officially postponed a month. The whole organization and league have been keeping coaches up to date, and they update us on our situation, too,” Norby said. “If they end up canceling the season, I don’t know where we would go from there. As of now, we have a long break in our season so hopefully they bump everything back and they get rid of our break.”

Norby, who is one of four U.S. citizens under contract, says the coaches and staff have treated him very well since he’s arrived despite the circumstances.

“I have a contract, and they’re really good people. They’ve taken care of me. They’ve gotten basically everything I need and gone the extra mile,” Norby said. “We haven’t had any team meetings because we aren’t allowed to legally. Right now, it’s just running on our own and me and my roommate go to our practice facility and lift weights.”

Things are up in the air for Norby, but if and when things do resume, the former Sugarbeeter state champion can’t wait. In addition to playing for the Crayfish, he will get to coach their youth development team of kids age 15-18. That’s a dream come true for the aspiring teacher and coach.

“That’s the biggest deciding factor in revitalizing my love for the sport, I want to be a future coach,” Norby said. “I’ll get free reign to control the defense, and I can’t wait to develop kids to love football, because I think it should be a bigger sport all over the world.”

But for now, he waits. Norby doesn't speak a lick of German but says he hasn't had a problem communicating since most everyone he encounters speaks English. He goes to the local grocery for supplies and can sample German cuisine from vendors set up outside their shop. He's doing his best to enjoy the experience of a new adventure in a new country.

“I try to see the silver lining in everything,” Norby said. “Right now, we’re in quarantine, so I’m not out blowing my money. Right now, we’re hunkered down and hoping it will pass.”