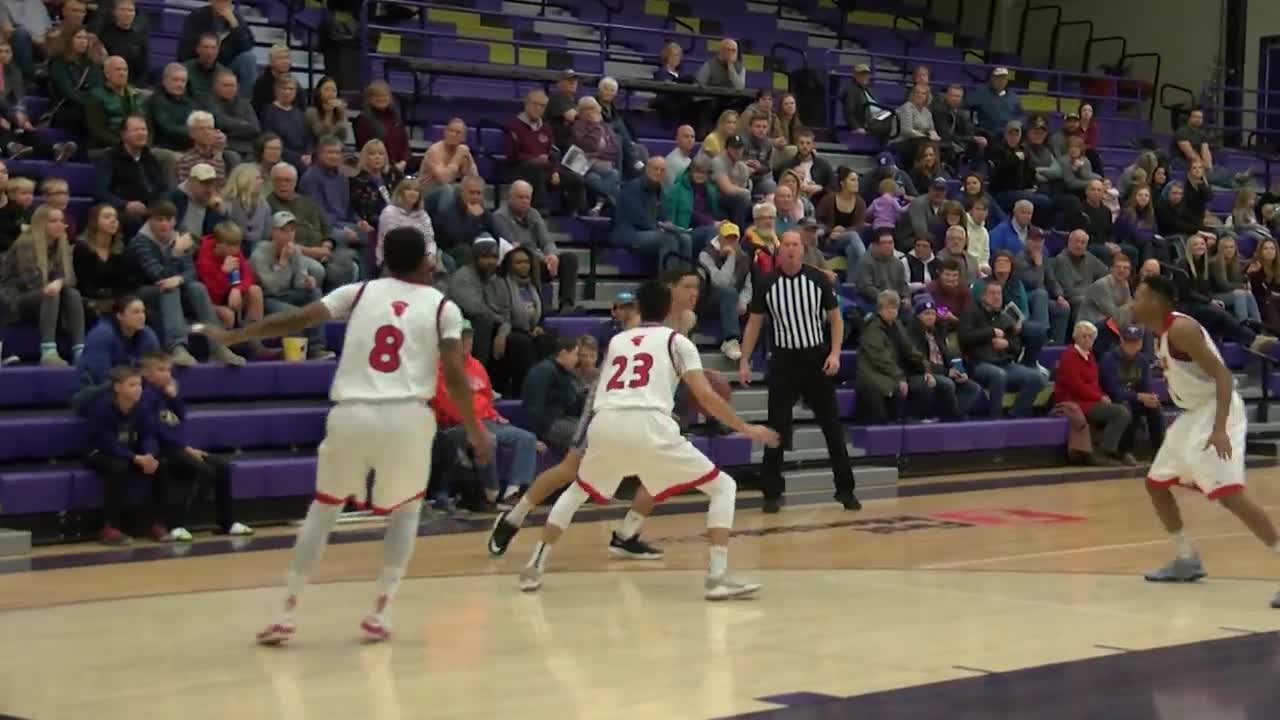 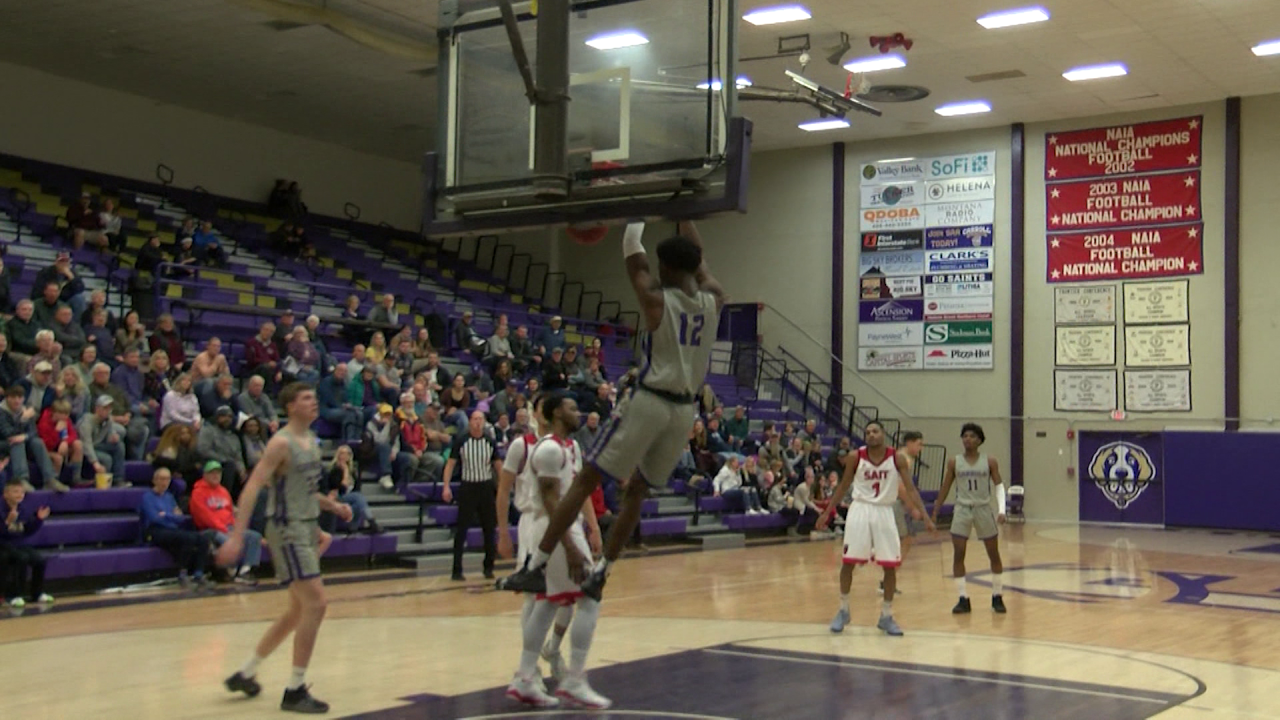 HELENA -- The Carroll College men's basketball team welcomed the Southern Alberta Institute of Technology Trojans to the P.E. Center on Dec. 27 and pulled out its ninth win of the season by a score of 91-53.

Dane Warp announced his presence in the opening minutes scoring the Saints' first eight points, forcing the Trojans to take a timeout to regroup. Warp finished the night with a double-double consisting of 24 points, 10 assists and six rebounds. Carroll almost had two players notch double-double stat lines, but Jovan Sljivancanin fell short by one rebound finishing the night with 17 points and nine rebounds.

The Trojans struggled to score in the contest, shooting less than 30 percent from the floor compared to the Saints' 55 percent. While Warp was the key contributor, the Saints also saw plenty of contribution from their bench with Ifeyani Okeke and Sayer Patton scoring 14 and 13 points, respectively.

The Fighting Saints will return to the court on Dec. 28 at 7 p.m. to take on the Walla Walla University Wolves to wrap up the Carroll Classic.