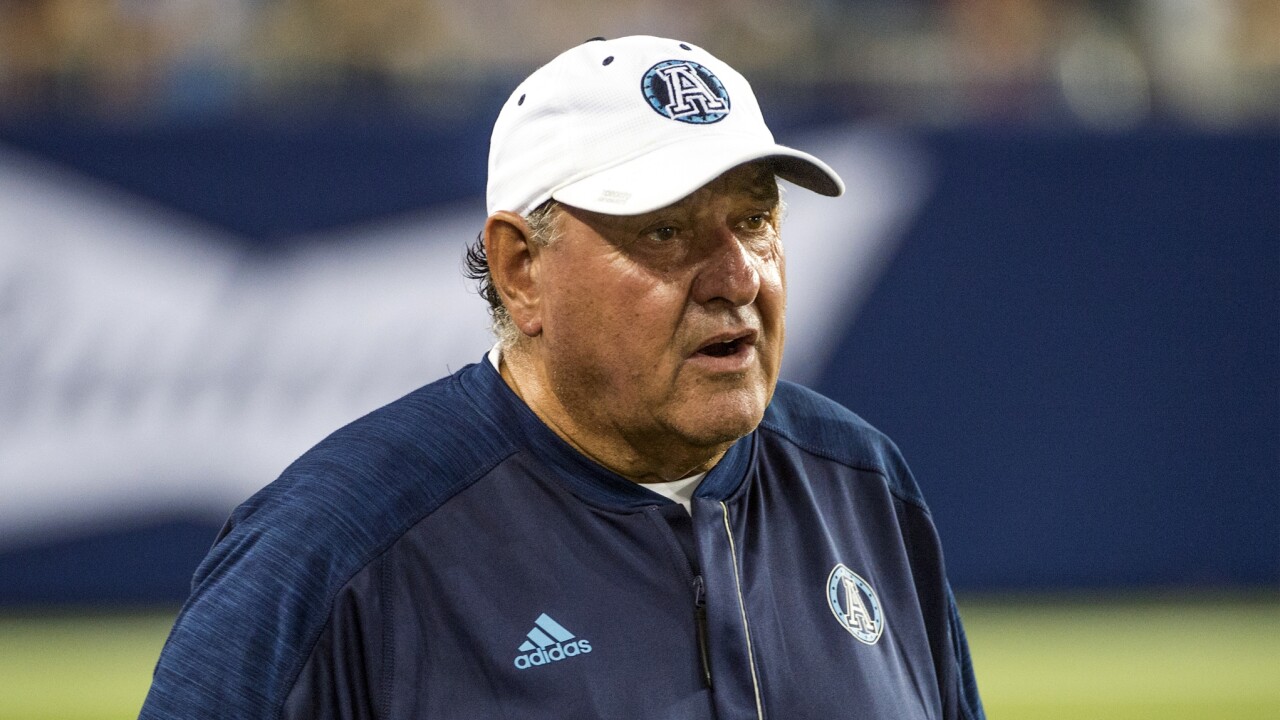 HAVRE -- Montana State University-Northern announced the addition of Rich Stubler as the football program’s new defensive coordinator in a media release on Thursday.

Stubler brings a wealth of knowledge and experience to Northern football after 50 years coaching at all levels.

Stubler comes to Havre after spending 2019 as the defensive coordinator for the BC Lions of the Canadian Football League. He has spent the past 25 years in the CFL as either a coordinator or head coach with the Hamilton Tiger-Cats, Edmonton Eskimos, Toronto Argonauts, Calgary Stampeders and BC Lions.

His career includes five Grey Cup championships as a defensive coordinator with the Hamilton Tiger-Cats in 1986, the Edmonton Eskimos in 1993, the BC Lions in 2000, the Toronto Argonauts in 2004 and the Calgary Stampeders in 2014. Prior to the CFL, Stubler had assistant coaching and coordinating stops at Colorado, Colorado State, SMU, New Mexico State and the University of Oregon.

His arrival comes with the Lights entering Year 3 under head coach Andrew Rolin. Northern has managed just one win in each of of the previous two seasons and hasn't posted a winning record since 2008 under Mark Samson.

Stubler's addition ought to energize a Lights defense that ranked last in the league in 2019.