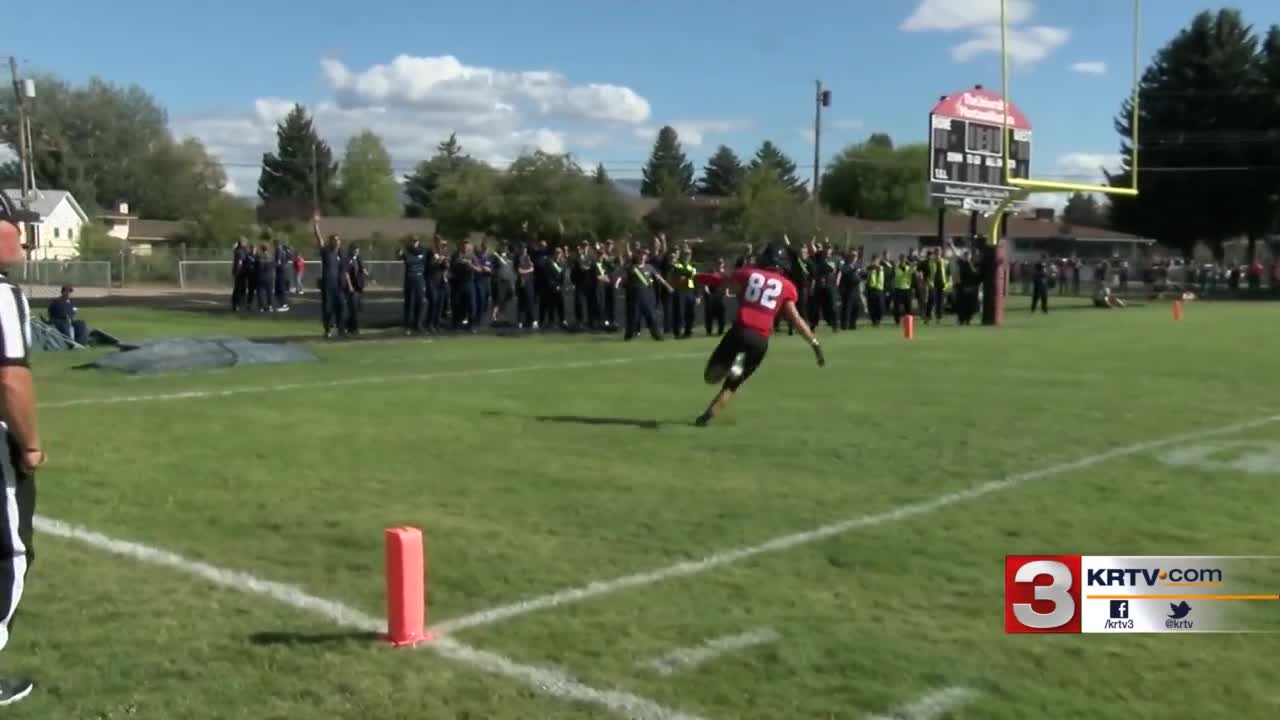 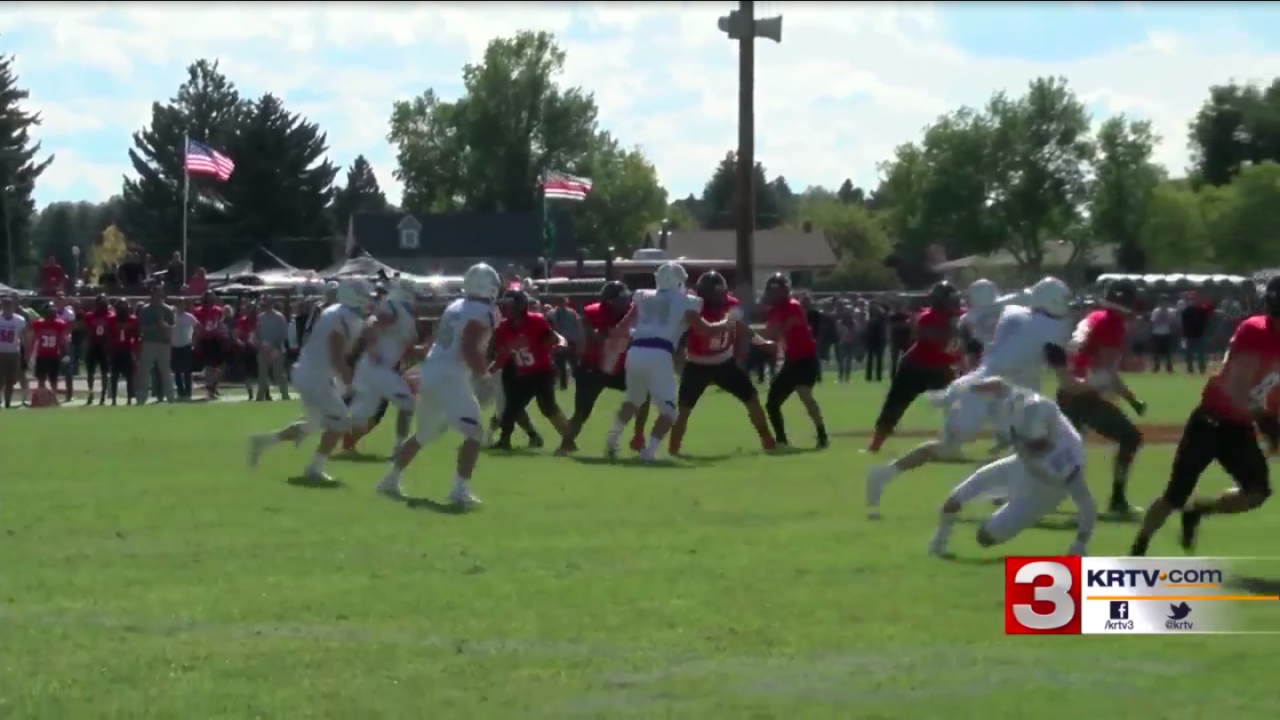 The Saints were out for revenge Saturday after losing the last two meetings. With a chance to take the lead on a field goal late in the fourth quarter with the game tied at 24-24, the snap was mishandled, and the play was blown up. The Western Bulldogs scored a touchdown on their next drive to win the game 31-24.

The Saints struck first on a 3-yard run by Matthew Burgess to put the Saints up by one score. Western responded with 37 seconds left in the first quarter on a 14-yard pass from Jon Jund to Nate Simkins and then struck again early in the second on a 7-yard pass from Jund to Jamison Hermanson. Jund diced up the Carroll defense, finishing the game with four touchdown passes and 356 yards to his credit.

Carroll managed to take the lead into the locker room after a 1-yard touchdown run by Devan Bridgewater and a 27-yard field goal by Josh Kraft to make it 17-14 headed into halftime.

The Builldogs came out guns blazing in the third quarter and rattled off an 86-yard drive, capped off by a 46-yard pass from Jund to Trey Mounts to make it 21-17. Mark Kharchenko hit a 21-yard field goal for the Bulldogs, to make it a seven-point game in the fourth quarter. Bridgewater, making his first start in a Carroll uniform, struggled on longer passes for most of the affair but connected with Tony Collins for a 47-yard touchdown pass to knot the game at 24-24 with almost 13 minutes left in the game.

Montana Western drove from its own 28-yard line to the Carroll 5-yard line, but the Saints' defense held strong, stuffing Jund as he scrambled for the first down marker. The Saints marched the ball into Western territory, but the mishandled snap on the field goal left the door open for Western.

The Bulldogs wasted no time capitalizing.

The Bulldogs made their way to the Carroll College 37-yard line, and on fourth-and-2 they chose to go for it. Jund connected with Walker McKitrick, who broke loose for a 37-yard touchdown pass, sealing both teams' fate at 31-24.