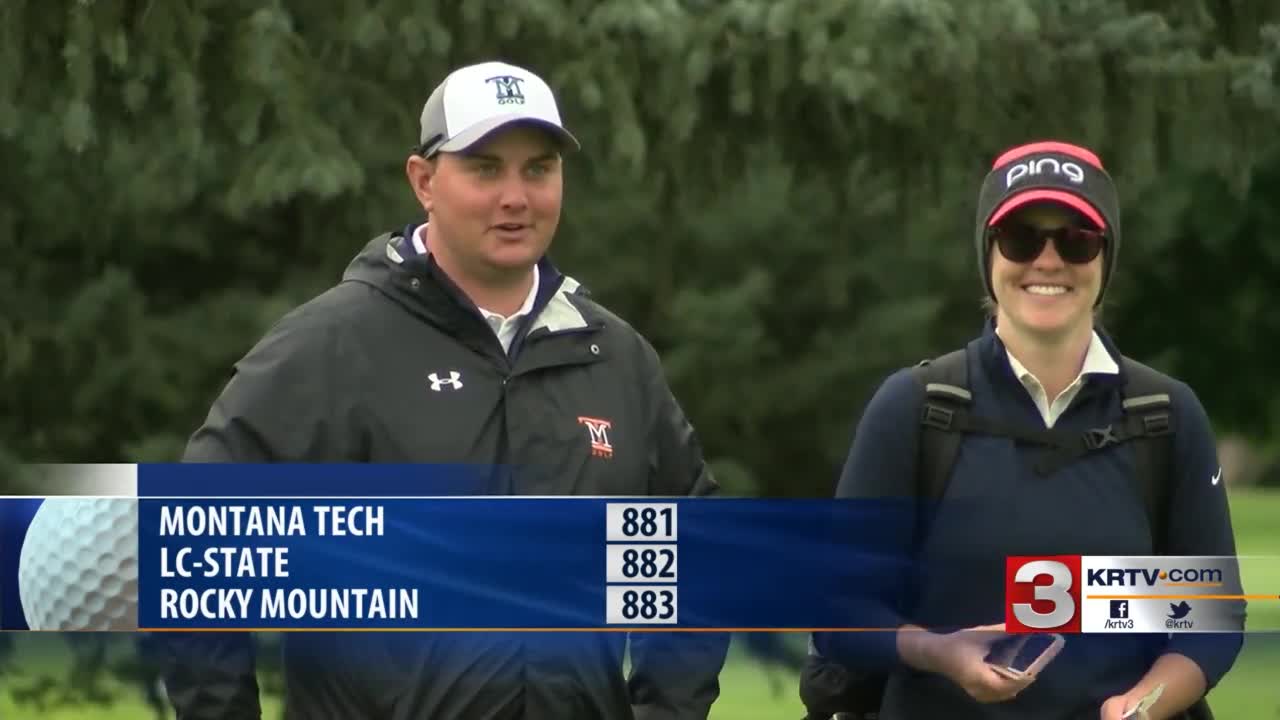 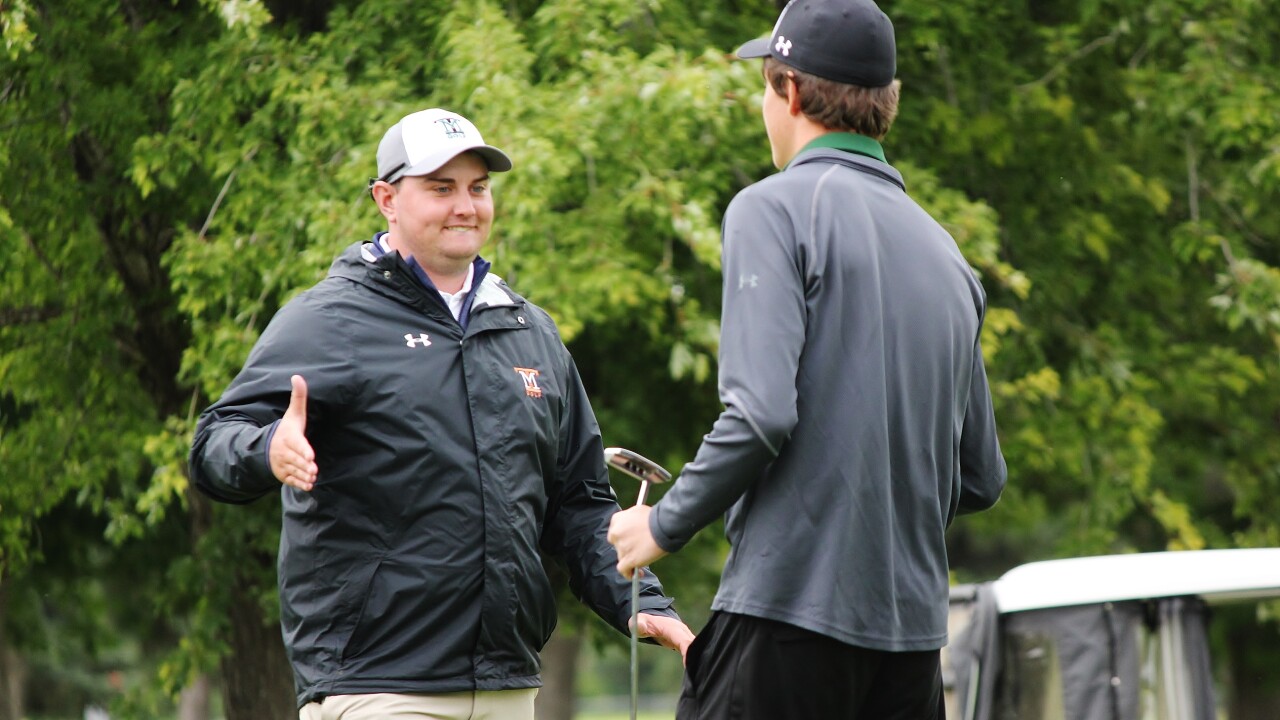 GREAT FALLS – The Montana Tech men's golf team overcame a 12-shot deficit after 36 holes to dominate the final round of the Argo golf invite and claim an emotional one-stroke team victory that came down to the final hole.

The Diggers tallied a combined score of 881, holding off Lewis-Clark State (882) and Rocky Mountain College (883) for the team title.

Tech sophomore Sean Ramsbacher (205) held off a strong challenge from Providence golfer Ben Kaul (207) to claim medalist honors, tallying a 68 on Tuesday. Trey Hoagland also carded a final-round 68 to help the Diggers in victory, finishing eighth as an individual.

The victory meant a lot for first-year Tech head coach Sean Ryan. The Great Falls native grew up playing at Eagle Falls and said it was surreal watching his team playing inspired golf down the stretch.

“I don’t know what got into them this morning,” Ryan laughed. “But all of a sudden we look and we’re chipping away and we’re a couple under (par) and then the team goes out and shoots a combined 4-under.”

That’s only half of what made the victory sweet for the Diggers. Veteran Tech golf coach Lee Labreche passed away in February and Ryan, who played for Labreche and considered him a mentor, knew his presence loomed large on Tuesday.

“This week has been emotional, because we’re without Lee,” Ryan said, fighting back tears. “But for our team to do what they did today at the course I grew up on, is really, really something and it shows the big guy is looking out for us. I’m so proud of them"