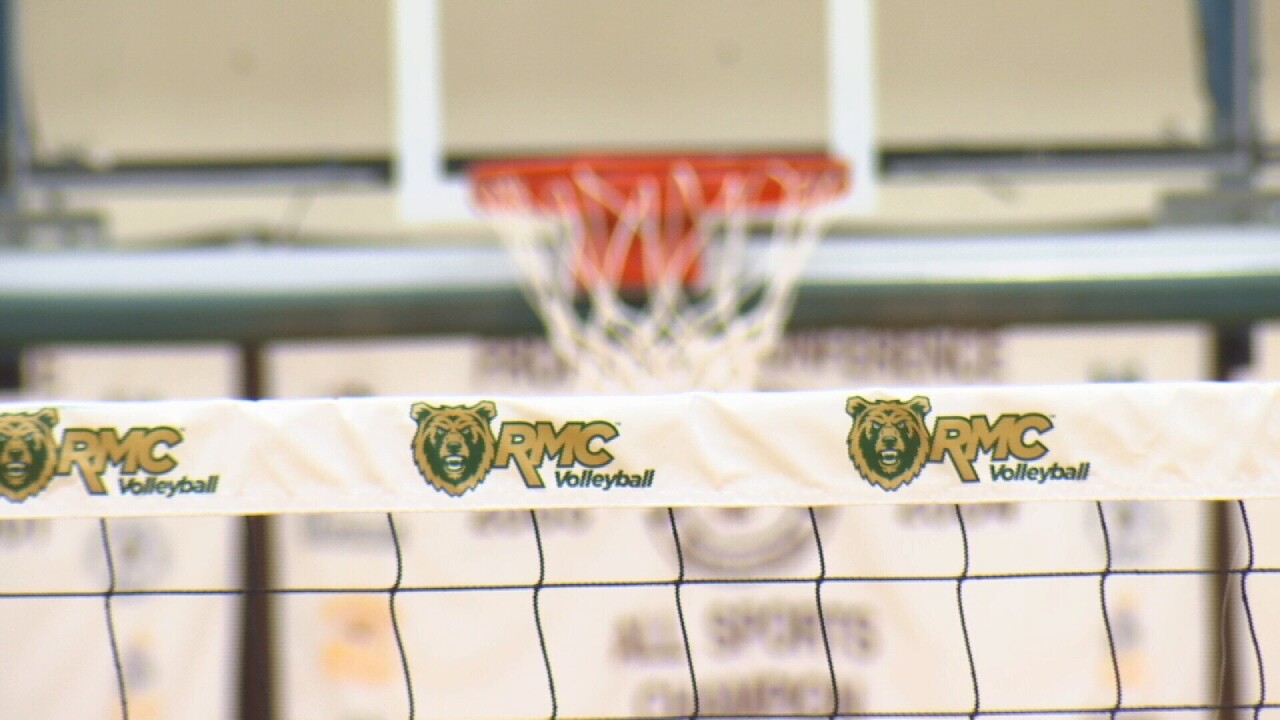 WHITEFISH -- The Frontier Conference has decided to postpone its volleyball season until the spring of 2021, the league announced on Friday morning. The league's football season, which currently includes only five Montana teams, will also be delayed one week.

The Frontier Conference will look to send its league champion to the NAIA Championships, which is to be held in the Tyson Events Center in Sioux City, Iowa. Dates are to be determined.

The league announced on July 31 it would move forward with its football season, which included an eight-game conference schedule between its five Montana programs -- Carroll College, Montana Tech, Montana Western, MSU-Northern and Rocky Mountain College.

The Frontier still plans to play its eight-game, round robin conference schedule this fall, with practices scheduled to begin on Aug. 15. The first date for competition, however, has been delayed one week to Sept. 19.

"This delay was recommended by league administrators to give returning students more time to adjust to new health protocols that have been instituted on every campus," read the Frontier release. "The Frontier Conference will plan to participate in the postseason whenever the NAIA Championship dates are set for next spring."

"The Frontier Conference will continue to closely monitor and adjust as necessary to protect the health and safety of all involved in our athletic programs," the release added.