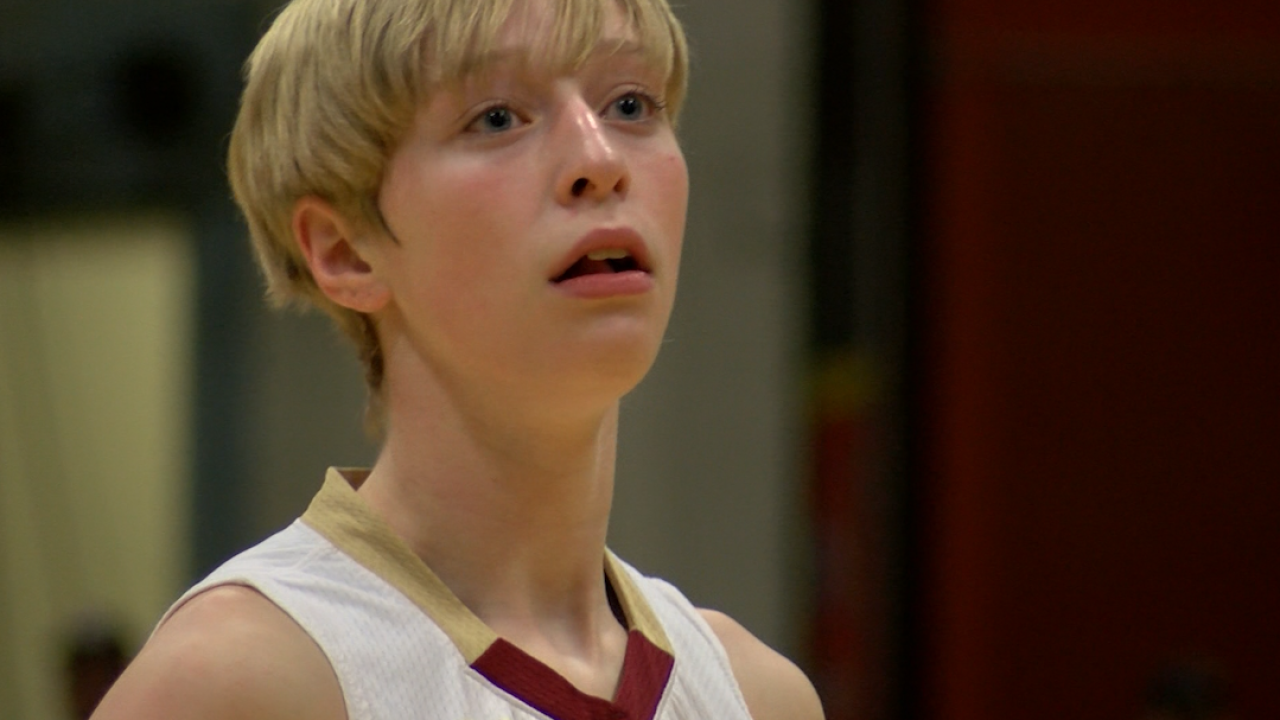 GREAT FALLS, Mont. – McKenzie Clark, a multi-sport athlete from Fort Benton, signed her letter of intent with the University of Providence Tuesday morning. She will compete for both the track and field team and the women's basketball team.

Clark, a senior at Fort Benton High School, competed at the 800 m, 4 x 400m, triple jump, pole vault and javelin in high school. As a hooper for the Longhorns, she was named 1st Team All-Conference and named to the All-State team.

"McKenzie is a fiercely competitive all-around athlete with a super personality," head track and field coach Tony Arntson said. "She will be a great addition to the foundation of our program. We are very excited to get a Fort Benton athlete in our program as well."

"McKenzie is a high energy player," head women's basketball coach Bill Himmelberg said. "She comes from a really great program. I'm really excited for her future here with us."

In the classroom, Clark has been named to the Honor Roll every quarter. She plans to study wildlife biology at Providence.