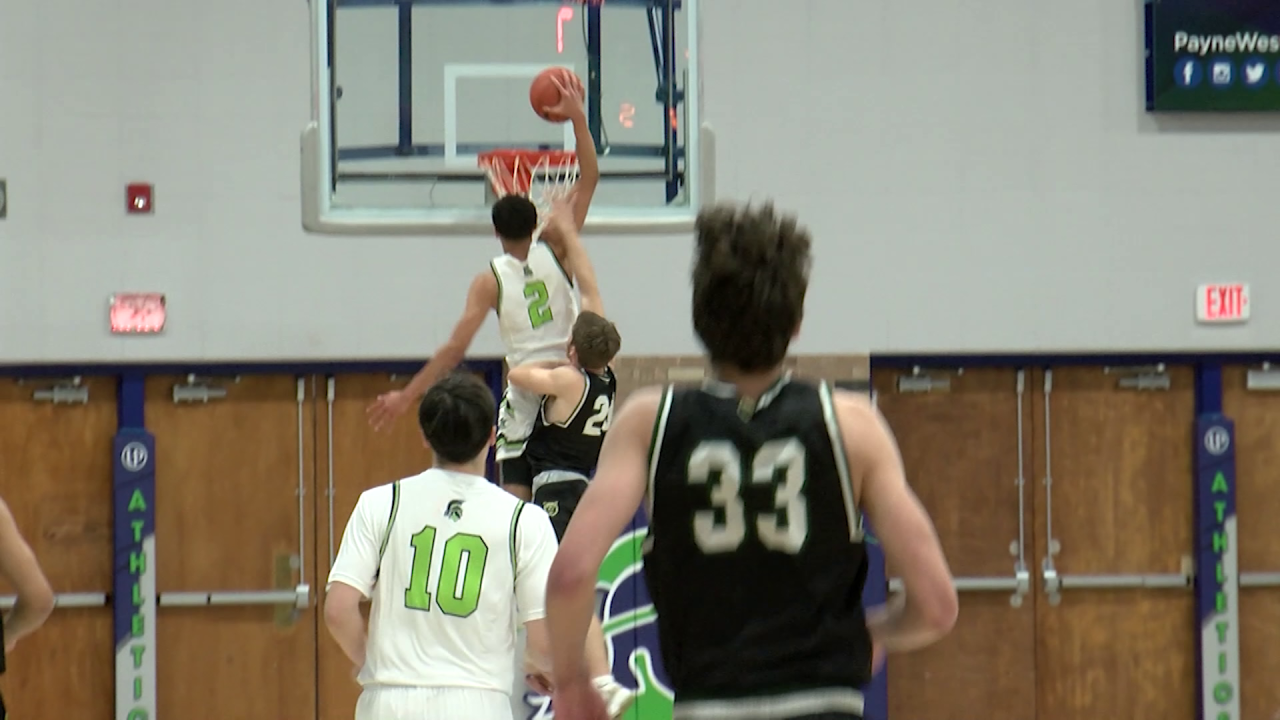 Players from NCAA Division II and III, NAIA Division I and II, the USCAA and the NCCAA are eligible for the award. Darko-Kelly was one of seven NAIA players to be named to the list.

"That's a pretty amazing honor that he's picked in the top 25 of small college basketball players," head coach Steve Keller said. "It's great for him. It's a great honor for our program. I'm really proud of him."

The Bevo Francis Award is given to the player with the best overall season within small college basketball. The committee takes season stats, individual achievements and awards, personal character and team success into it's decision.

Darko-Kelly had a monster debut season as an Argo. He led the team in every statistical category, averaging 22.6 points, 7.9 rebounds, 5.7 assists, 2.3 steals and 1.4 blocks. He shot a whopping 52.4% from the field, 42.5% from the three-point line and 79.1% from the free throw line. Darko-Kelly also broke the Providence single season scoring record, scoring 701 total points.

Darko-Kelly was named the Frontier Conference Player of the Year after finishing in the Top 5 in every statistical category in the conference. He led the league in scoring, steals and blocks, second in assists, third in rebounding and finished 5th in field goal percentage. Nationally, Darko-Kelly ranks 4th in total scoring (701 points), 6th in total assists (177), 7th in points per game, 7th in total steals (72), 9th in assists per game and 10th in steals per game.

"I think he's been one of the top players in the country this year, especially at our level," Keller said. "He won three National Player of the Week awards in a row. I think that showcases how dominant of a year he had."

Finalists for the award will be announced on April 4, with the winner being crowned on April 6.