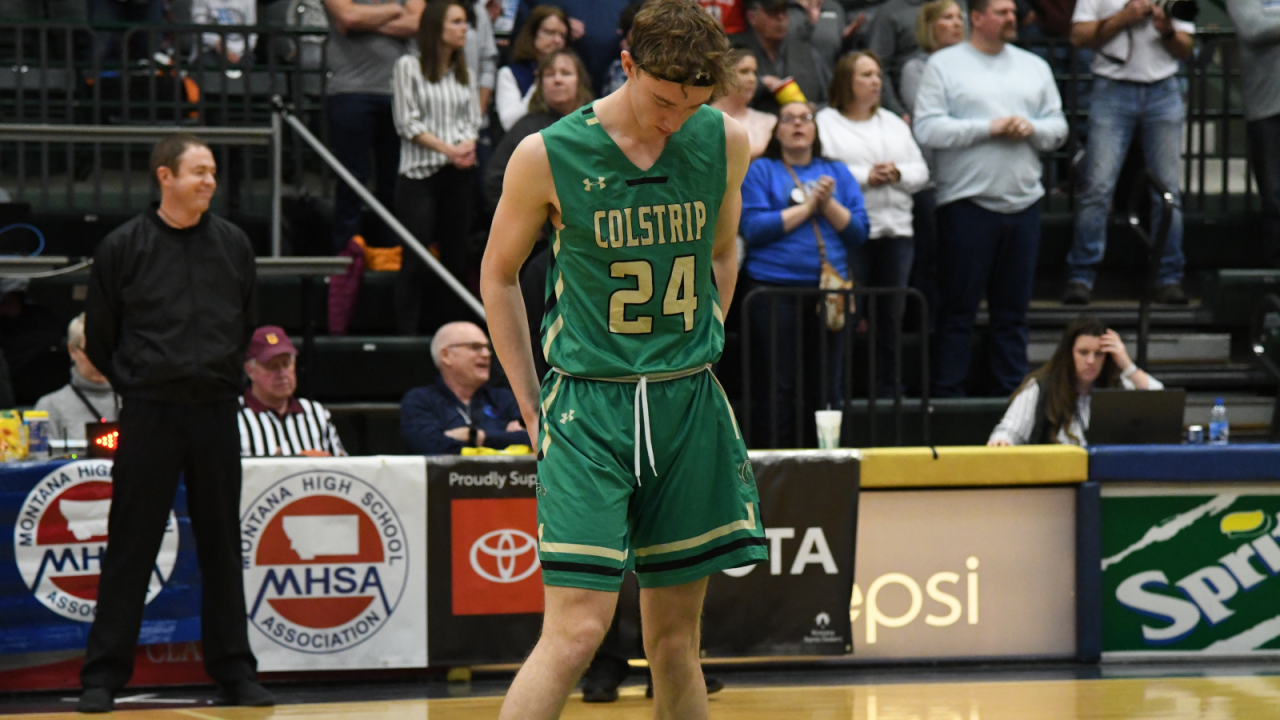 “We are proud to announce JT’s signing,” said Hiatt. “He is a fantastic addition to our program that we expect to develop into an impact player for us.”

Baer, a 6-foot-4 forward, played for head coach Joe Egan at Colstrip. A two-time all-conference and all-state selection, Baer helped lead his team to an 18-8 record this past season and a trip to the Class B state tournament.

“He has tremendous length and athleticism that will enable him to defend multiple positions and finish above the rim,” added Hiatt. “JT is also a terrific shooter that can stretch the floor and be an offensive weapon. What impresses us most about JT is that he epitomizes the term student-athlete.”

“He is a rare combination of an athletic and academic all-state performer. JT Baer is a tremendous addition to our campus," Hiatt said.

JT is the son of Georgi and Thomas.

Baer joins Keeley Bake from Fairfield as the first two recruits for the Orediggers for next fall.