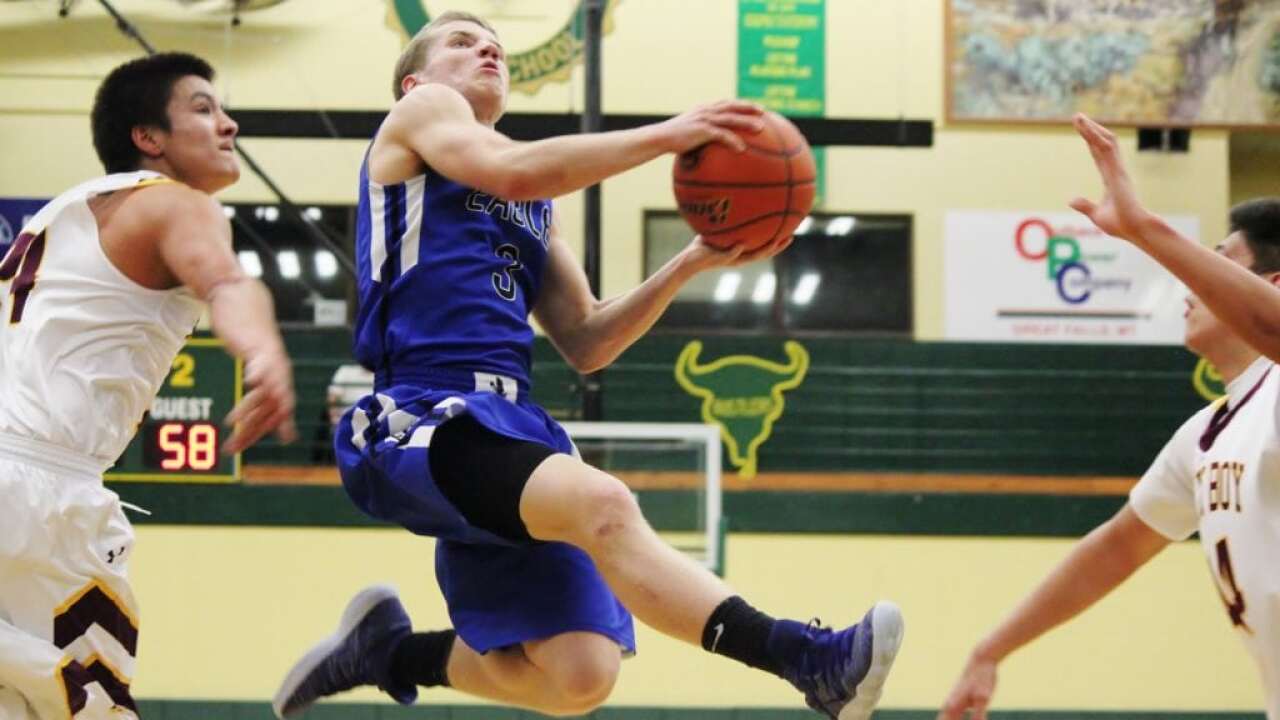 Bake, a 5-foot-11 point guard, is a multi-sport athlete for the Eagles excelling in football as well as basketball.

“Keeley Bake has been our primary target for the 2020 class for nearly two years,” said coach Hiatt. “We could not be more excited that Keeley is an Oredigger.”

Bake eclipsed the 1,000-point mark at the end of his junior season and has currently scored 1,175 career points. Bake averaged 20.2 points per game as a junior, shooting 48 percent from the floor. The senior is currently averaging 20.1 points, 8.9 rebounds, 4.7 assists and 3.9 steals per game for the Eagles.

Playing under head coach Jordan Ratliff, Bake is already a three-time all-conference performer and two-time all-state honoree. Perhaps his greatest attribute is his leadership, as he has been named team MVP the previous three seasons.

“He is an incredible young man that exhibits all of the traits that we look for in a point guard, namely leadership, toughness, shot-making ability and the clutch gene. We expect Keeley to be a high-level player in the Frontier Conference as well as an impressionable leader in our locker room,” Hiatt said.

On the gridiron, Bake earned all-state recognition as a quarterback, wide receiver and linebacker. He helped the Eagles win the 2018 Class B state championship.

Bake, the son of Courtney and Jason, plans on pursuing a degree in Occupational Health and Safety.