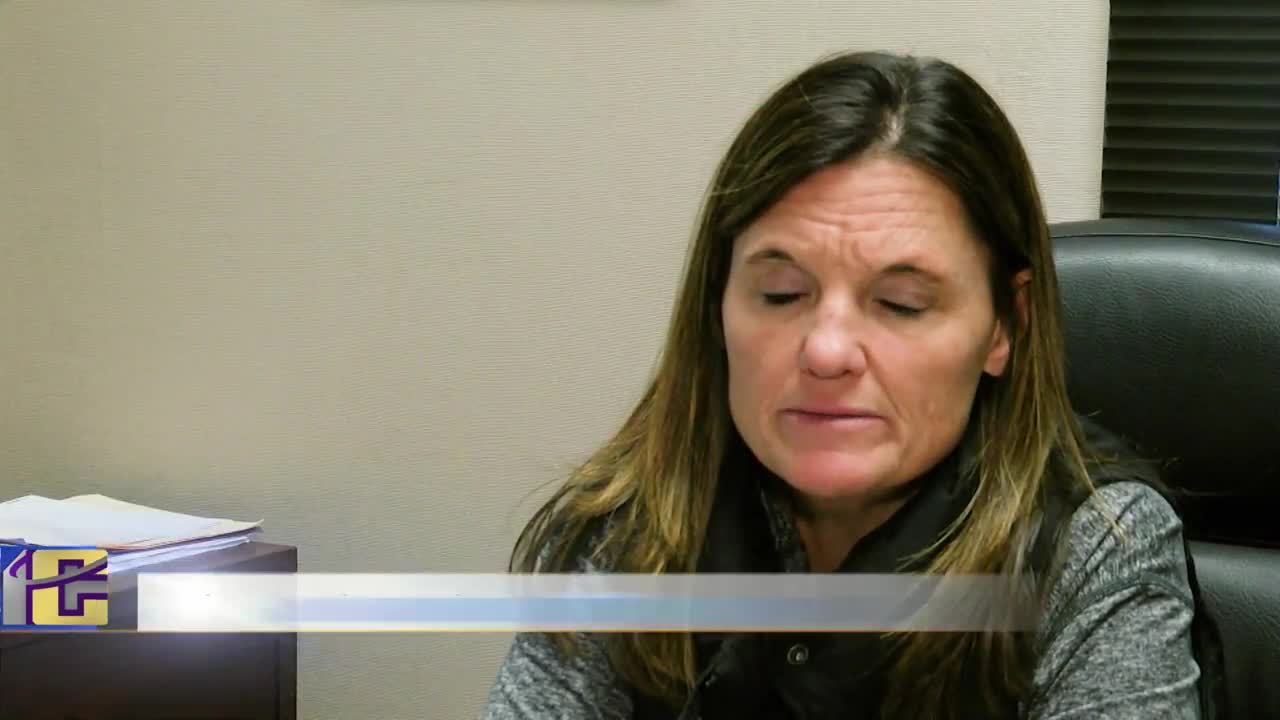 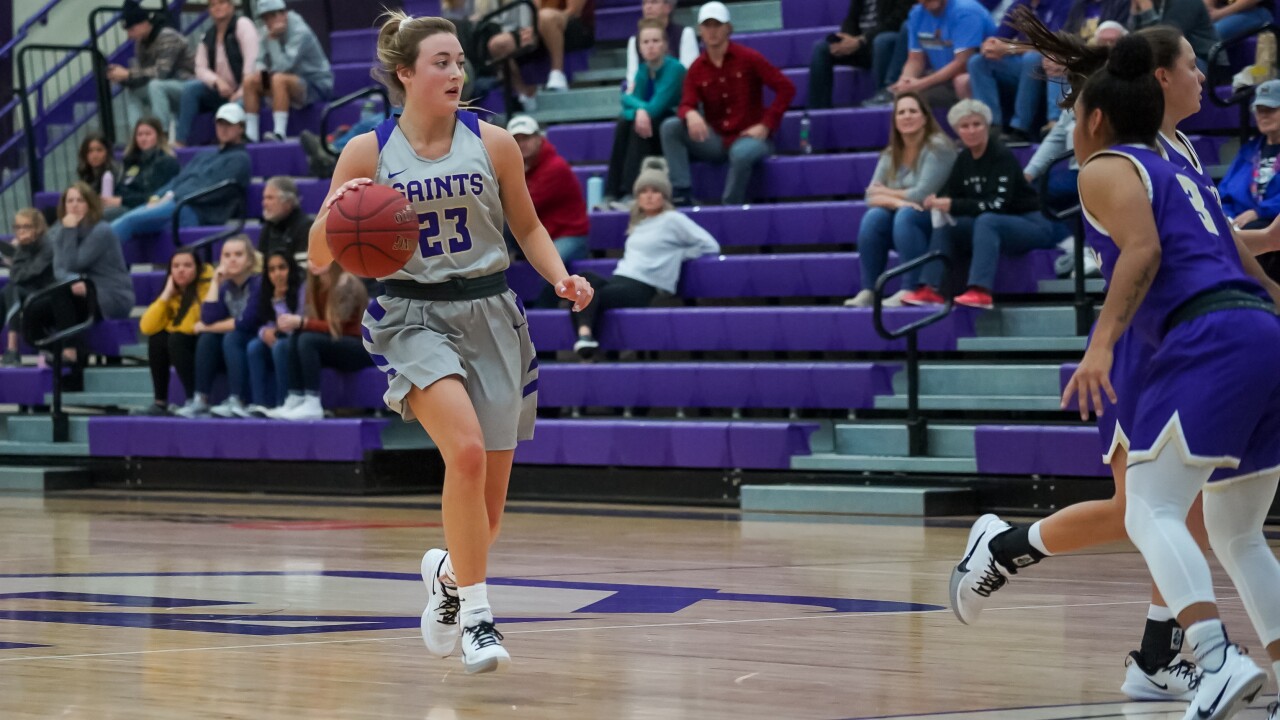 HELENA -- Coming off of its first win, the Carroll College women's basketball team will head into the University of Montana's den for the toughest test of their season so far. Though, a test isn't really the correct way to describe the contest against the Lady Griz. Fighting Saints' head coach Rachelle Sayers likens Tuesday's contest to a practice test.

"It gives us an opportunity to really try some things and learn a lot about our team with out any risk involved," said Sayers.

Tuesday's match up will only be an exhibition between the Fighting Saints and the Lady Griz, lending itself to a bit more in-game observation as opposed to in-game adjustments.

"It's a great opportunity for us to learn a lot about our team and a lot about where we need to be, and really discover some of the strengths and weaknesses that we're already experiencing," said Sayers. "A team like that that's athletic, that's long, obviously very talented, is going to teach you a lot about your team."

The matchup also serves as a way to bring players back together. Between the two rosters, 16 players are from Montana and 10 of them played for Class AA schools, and this matchup not only gives players a new look at a team they won't have much time to scout, but also brings a form of familiarity back to the game.

"To play in that environment, to go up against some of the players that they played with and against throughout high school, but also to have that experience. So I really like it for that," said Sayers.

The Fighting Saints and the Lady Griz will square off at Dahlberg Arena on Tuesday at 7 p.m.