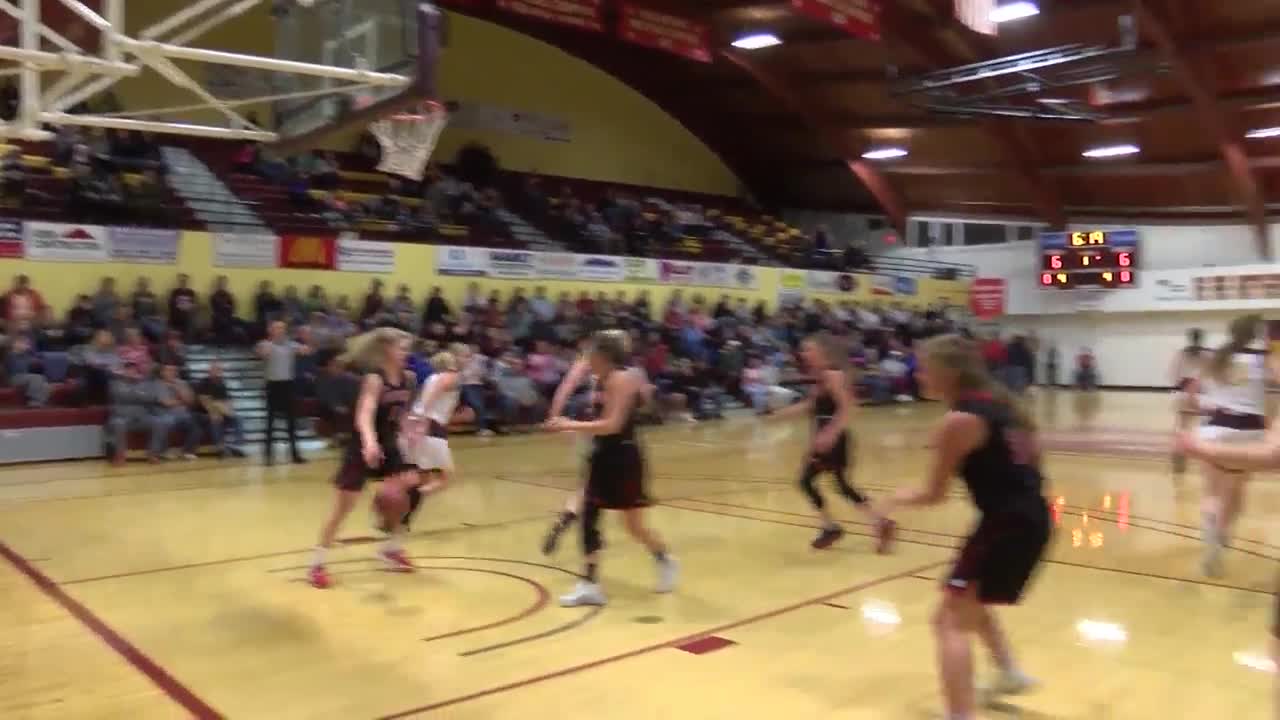 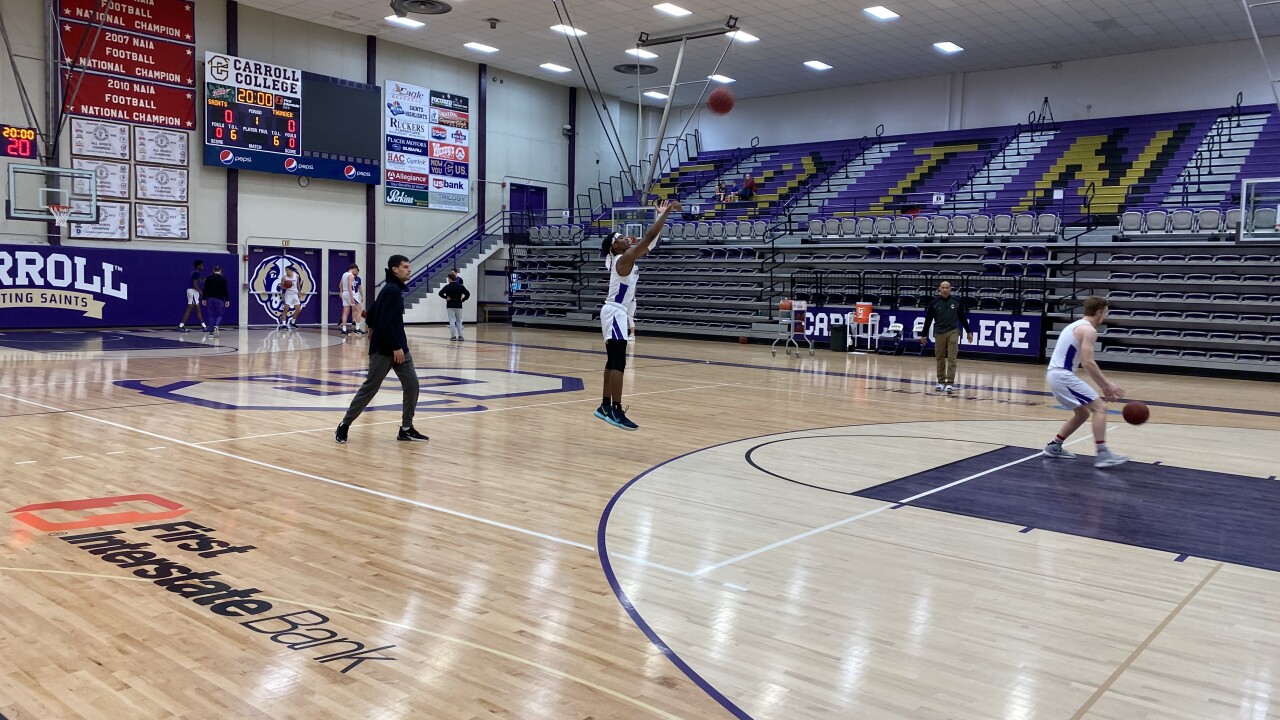 For the Fighting Saints men, it will be a battle between a young team against an experienced one, and for the women, a battle against the Frontier Conference's only unbeaten and highest ranked team in the NAIA.

Carroll College Women's basketball head coach Rachelle Sayers said in an interview on Jan. 3 that her focus for practice that day was solely on getting her squad prepared mentally and physically for what their game plan will be on Jan. 7. after over two weeks away from a full speed game.

"We expect them to come out and play extremely hard. We expect them to throw a lot of things as defensively and we know Chris [Mouat] is a coach that runs a lot of different things offensively, so we can't possibly -- I mean, it would us take a month to prepare for everything they do," said Sayers. "The biggest thing, is the big picture. Regardless of how they guard us and the things that they're going to do, can we make a play? At the end of the day, can your kids make a play, and that's really what we've been working on being able to, to make a play to execute."

The Fighting Saints men face a similar task of playing their game on Tuesday, due to the fact that many players seeing the floor for Carroll are freshman. Men's head coach Kurt Paulson believes his team is trending in the right direction after 14 game and a 2-0 start to their conference season, but knows they'll be tasked with facing rosters that are more acclimated to the speed of college basketball.

"MSU-Northern has a really veteran team, they have lot of guys back from last year," said Paulson after a short practice on Jan. 3. "They got a team that's played a lot of Frontier games, and then they've added some nice pieces from junior college. So, they've got a older group, and a lot of those guys have been through the Frontier. They're just always tough at home, and we know they're going to be one of the better teams in our league. We have our work cut out for us."

The Fighting Saints and the Northern Lights will square off for the first of two tilts in Havre on Jan. 7 with the women playing at 6 p.m. and the men at 8 p.m.