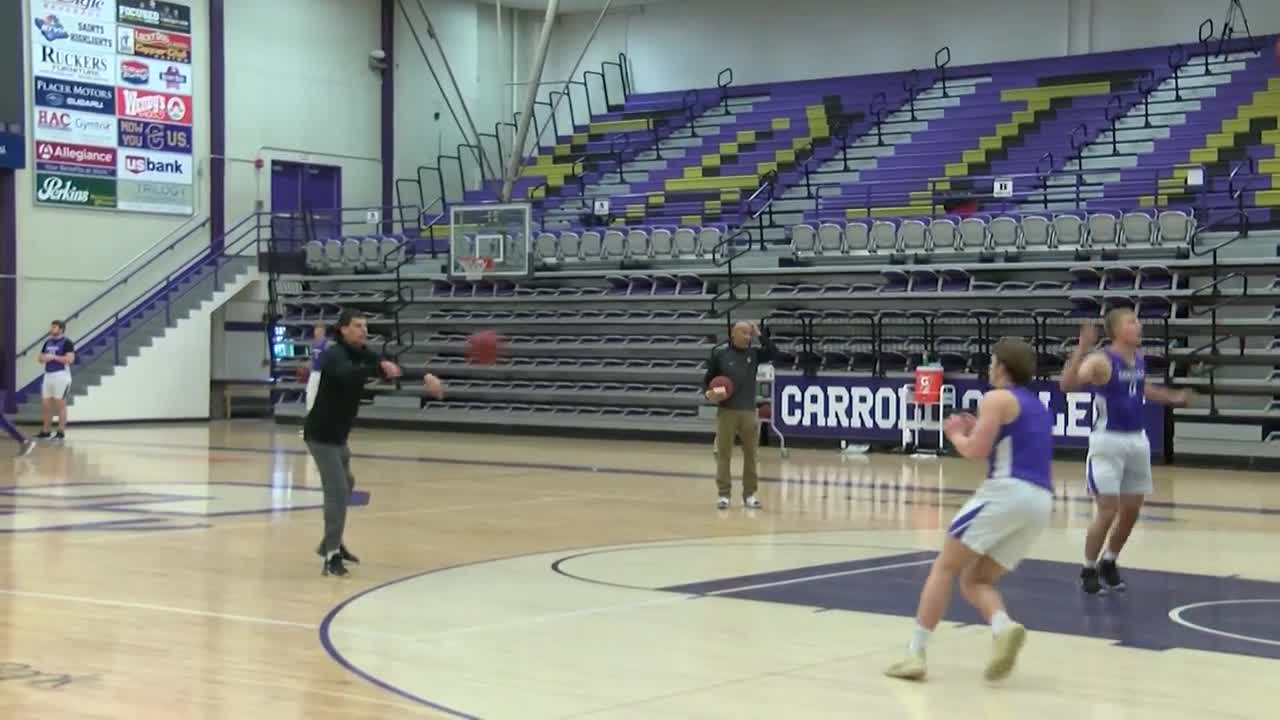 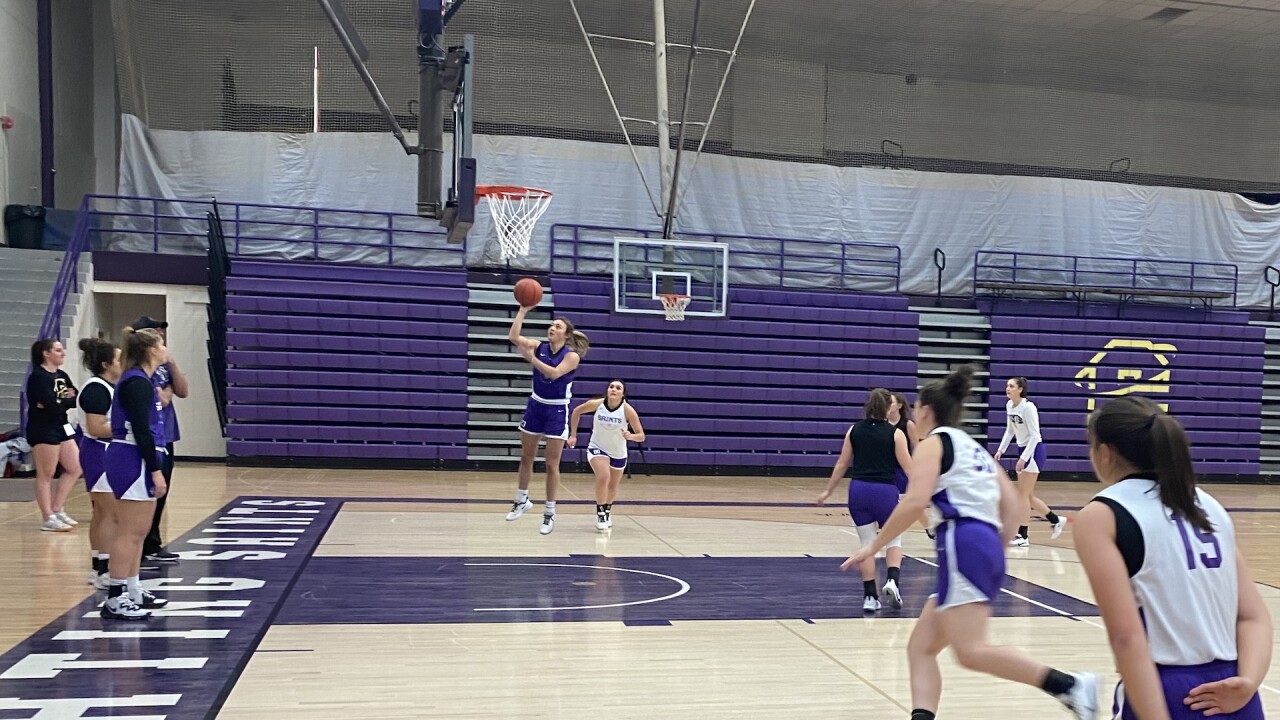 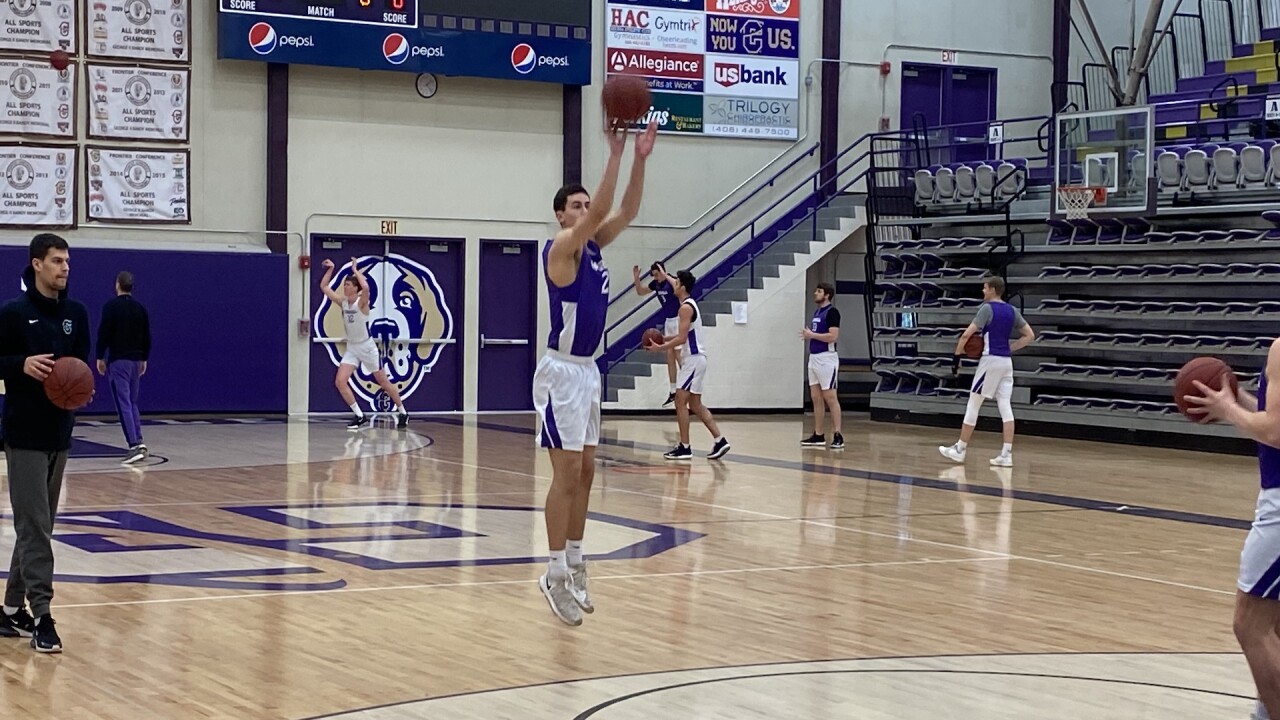 HELENA -- The Carroll College men's basketball team has won seven of its past eight games, including a 2-0 start to the Frontier Conference season and 111-33 win against the Concordia University of Edmonton Thunder on Jan. 2.

Redshirt freshman Jaedon Lieberg believes the recent level of success the Fighting Saints have worked toward during the holiday break has boosted morale both on and off the court.

Though the Fighting Saints won their last game by nearly 80 points, head coach Kurt Paulson knows his young team was not, and is not, perfect. Paulson, now in his second year with the program, knows that regardless of the final score, there is always something that can be learned at the end of the day.

"That was the goal, get a game and then always get some film and see what you need to work on -- regardless of what the score was," said Paulson. "We have plenty to work on. We're still a young group and we got to tighten up some loose ends heading into Frontier play. Just having some film gives us a good thing to look at and keep improving."

Meanwhile, the Carroll College women's basketball team's last game was on Dec. 20 when it beat the Thomas More Saints, 68-48, in its final game of the Phoenix Frontier Classic. Head coach Rachelle Sayers said she saw her team mature across that three-game stretch in Arizona and was pleased that the Saints were able to do that before jumping back in to Frontier Conference play.

"I think more than anything, our team got better as a cohesive group," said Sayers. "I think our leadership improved. I think our communication improved and the little things that are going to make a huge difference. Down the stretch, I think we were able to really focus in on those and I think the kids did a great job of making sure that that was the priority of the trip."

Both Carroll College basketball teams will head to Havre to take on Montana State-Northern on Jan. 7.