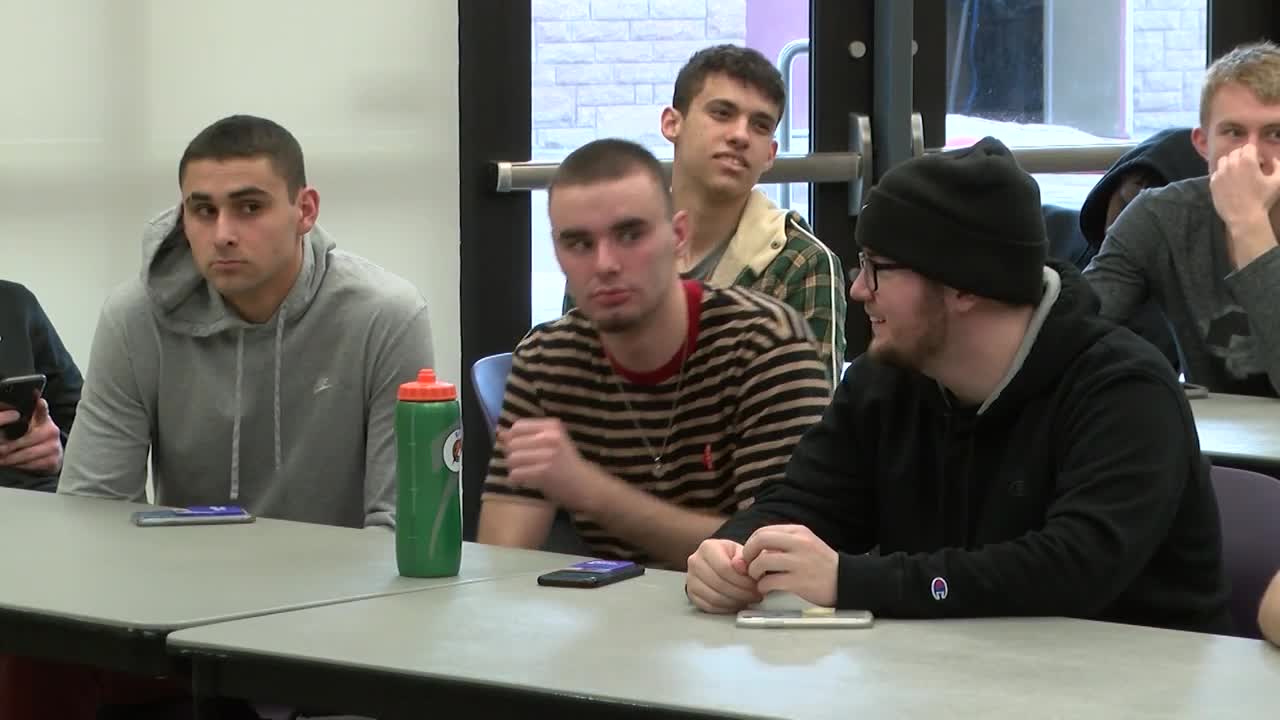 The fifth-seeded Carroll College women will play the fourth-seeded Columbia College Cougars on day two of the first round. After a few days to reflect on losing to the eventual Frontier Conference champion Providence Argos, women's head coach Rachelle Sayers said she feels confident in her team's ability after being able to take a few days to make some adjustments to her team's game plan.

"I like the looks of our bracket. We obviously have a tough matchup -- everybody's good at this point. You know, the girls will be ready to go. We've had a good chance to digest some of the things that went wrong in that Providence game and work on them," said Sayers. "Sometimes when you keep winning, you neglect the little things and the things you weren't doing well, so we've had a great opportunity to really get some things fixed this week."

The Carroll College men will head to Kansas City, Missouri as the three seed to face the Texas Wesleyan Rams, a six seed. Carroll men's head coach Kurt Paulson said at the beginning of the year, he had no idea what was in store for his team, given the youthful resurgence the team has seen with eight freshmen and three sophomores, and noted that he was excited with the brand of basketball his team played to close out the season.

"At the start of the year, you just don't know, when you got eight freshmen and three sophomores. You don't know what the season's going to hold for you. Thankful we're in and the kids earned it," said Paulson. "They played really -- our best basketball down the stretch to lock in a spot. Dropped one in the championship to [Lewis-Clark State] who is a very good team and we got to get back on the horse here and get ready for Kansas City."

When Montana Sports conducted the interviews for this story, the NAIA had yet to announce whether fans would be permitted access to the Division I NAIA Men's and Women's National Tournaments amid fears of the Novel Coronavirus spreading. Shortly thereafter, the NAIA announced, "it would it will limit fan attendance at all remaining winter championships: men’s and women’s DI basketball championships, as well as the inaugural men’s and women’s bowling championships."

Prior to learning the NAIA's decision, both coaches noted they would prefer to have the fans at both venues, but understand the reasoning behind excluding them.

"Of course you want to be able to have the public in there. I mean, I think everybody's disappointed, but you know, health professionals give recommendations and administrators make calls and tough calls," said Paulson. "You support whatever the call is, but you know, we're pulling for the fans being there. That's part of the experience, of course."