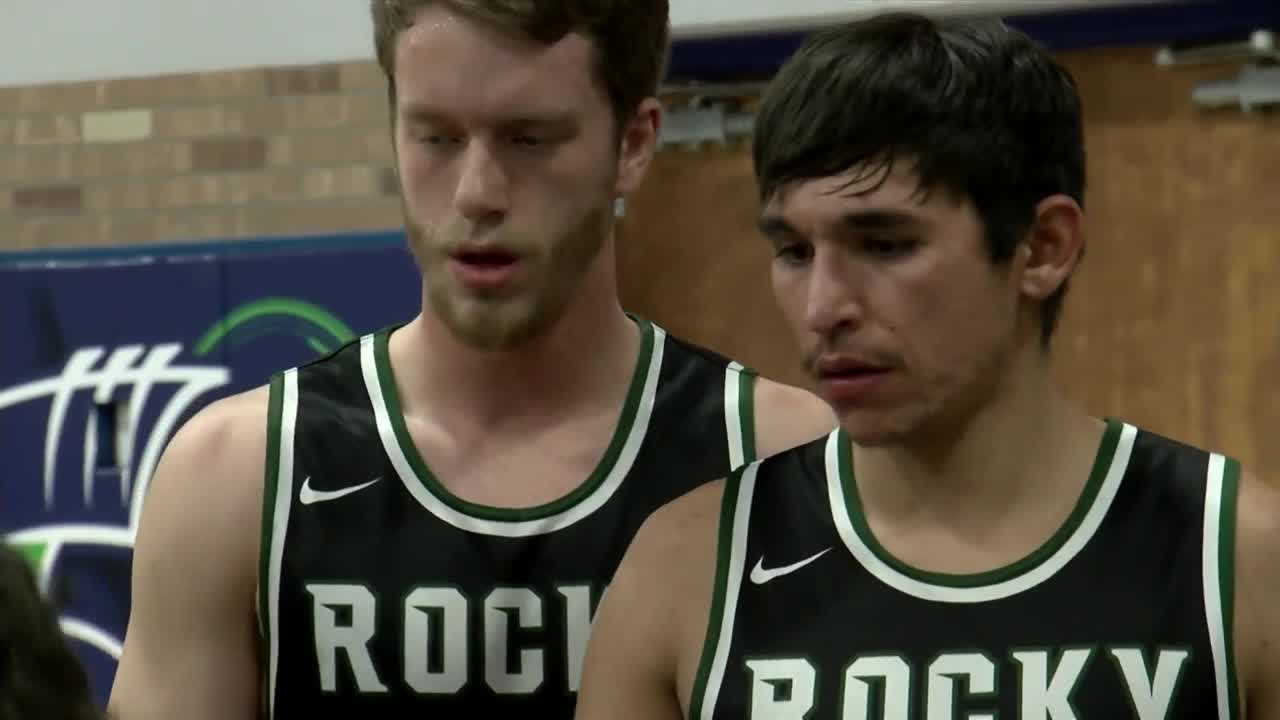 Brandon the Boy thriving in second chance at college hoops 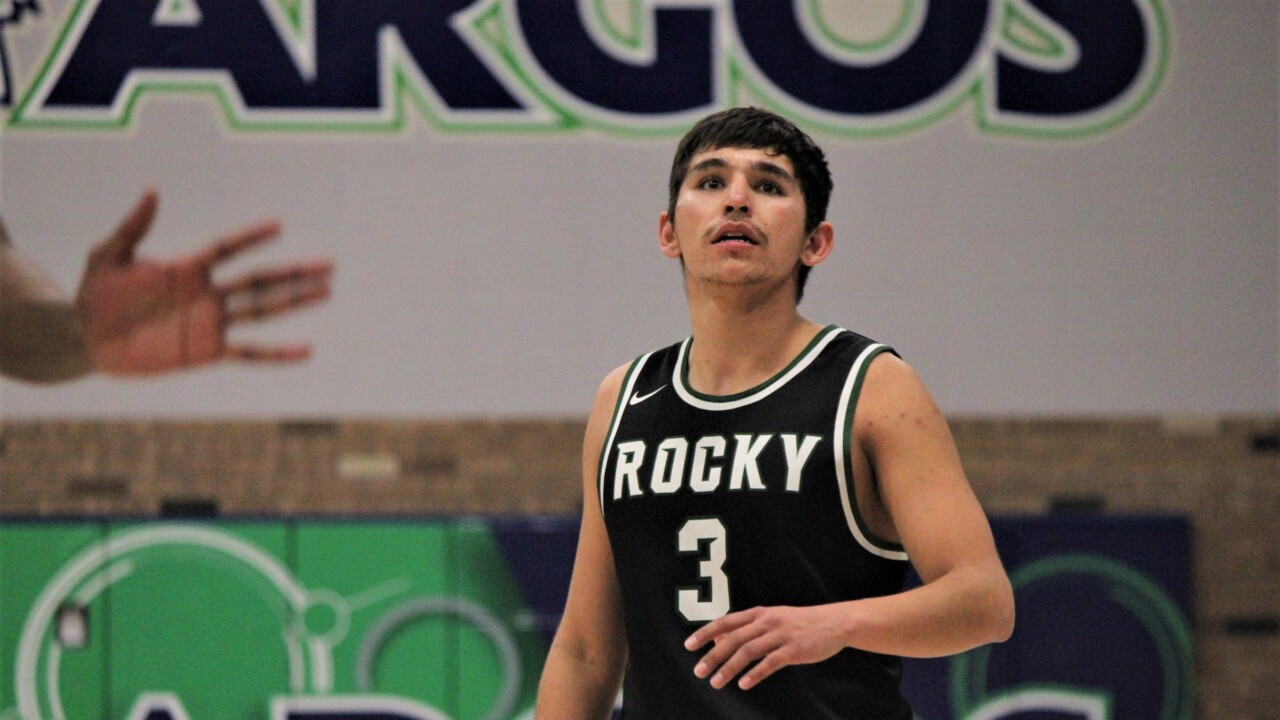 BILLINGS -- Brandon The Boy was a living legend in the Box Elder community before he even graduated high school. He helped deliver two Class C boys basketball state titles to Box Elder, weighed several college opportunities, and was on the path to a bright and limitless future.

The Boy signed with Rocky Mountain College in 2016, set to become the first Box Elder Bear to play Frontier College basketball in nearly 30 years. But before he played his first game, he left campus and went back to the reservation.

“I was kind of dealing with a lot of things on a personal level,” The Boy said.

Those words conjure up a worn-out narrative. But this isn’t the typical, cliché story about a small-town kid having a hard time adjusting to life in college and running back to his comfort zone. The Boy had a very good, selfless reason for leaving school.

“My old man wasn't doing good. The doctors were saying he could pass away any day now and it just like took a toll on me,” The Boy said. “I felt like in high school I put so much time and effort into school and basketball and I never really got to have a relationship with my dad.

“Don’t get me wrong, my dad and I were really close. But I wanted to just be closer and be there for him. And at the time it was really hard to leave Box Elder.”

Brandon spent the 2017-18 season at home spending time with his ailing father, Vernon The Boy, strengthening their relationship and soaking up knowledge and experience.

“I learned things from my old man that I'll take with me for the rest of my life,” The Boy recalled. “And just spending that time with him was bigger than basketball or school. It was something I can't really describe, you know, just this special feeling.”

One of the lessons he taught his son was to finish what you start. So, it was back to college and back to basketball. Brandon wasn’t sure the door was still open at Rocky. He’d left on good terms, but second chances aren’t a given. So, he looked elsewhere.

“I had a couple of junior colleges looking at me in the Northwest Athletic Conference,” he said. “So, I was on a visit actually to Walla Walla and they offered me a scholarship.”

But in the back of his mind, Brandon wanted to go back to Billings and confided as much in his high school coach, Jeremy MacDonald.

“It's coach D and he's like, ‘Hey, how you doing? I'll see you on Monday,’” The Boy recalled. “And that was that. I had another visit with coach D and we just talked about life and it just came back full circle and it just felt right.”

Brandon was a Bear again – and he didn’t need much time to shake off rust. During his year away from school he’d done his best to prepare his mind and body for the grind of college hoops.

“I just stayed ready every single day,” The Boy said. “Like, I know I was working harder than guys that were going through a college season.”

And he’s making the most of his second chance. Brandon transformed his body and altered his game to fit the college level and immediately cracked the starting lineup in 2018-19.

“I would say I'm definitely more like more of a shooter now,” he said. “I had to really adjust to the speed of the game. Just guys are more athletic than me and I’m always the smallest guy on the court. But I've gained 30 pounds of muscle. So, I’m just trying to survive and compete and eventually, like, try to dominate.”

But for The Boy – basketball was always more than just a game to him. It was a means to make an impact.

“I just want to make sure the kids in Box Elder understand that it's not impossible for us to make it out and break that stereotype,” he explained. "And that's a big goal of mine. That's what gets me going when I’m walking to class. I'm thinking about those kids. They need me to go to class, and when I'm on my way to practice. They need me.”

Every athlete has their struggles, trials and tribulations. The burden of expectation and the pressure to succeed can be a lot for any one person to bear. But The Boy certainly has extra pressure. He’s representing an entire community and knows he’s a role model to many.

And that’s just the way he likes it.

“That pressure is what I live for,” Brandon said. “I want to get my degree and I want to get back to Box Elder and be a positive force. There's a lot of people that look up to me there.”

Brandon is currently averaging 12.1 points per game for Rocky (4-5) where he’s in his second year starting at guard. But more importantly, he carries a 3.7 GPA while studying Physical Education.

And though Vernon didn’t get a chance to watch his son play in college, he’s still very much a part of Brandon’s life on the court and off it.

“If I could work half as hard as he did in his life I feel like I could do anything,” Brandon said. “He's definitely a main purpose in my life. I can hear him and feel him every day and I know I'm doing it for him.”