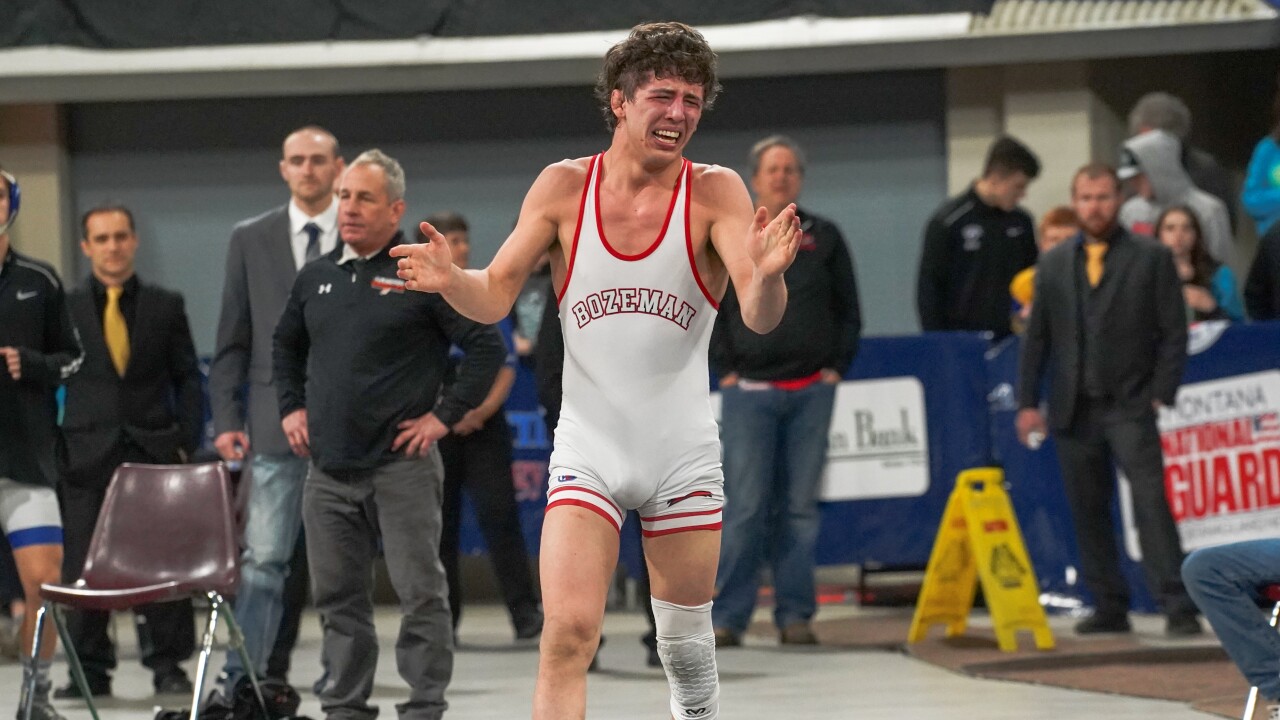 Rodrigues had a successful senior season, winning an individual state title this past February. As a junior, he placed third in his weight class and propelled his team to a 2019 state championship. He also placed third his sophomore season.

"We are very exciting that Brock chose to continue his wrestling career at the University of Providence," Komac said. "Brock is very athletic and very skilled. He is tough in all three positions of wrestling and I think he will make a great adjustment to college wrestling."

Rodrigues is also a two-time Tom Leprowse Champion and the Sydney Invite Champ. He plans to study education in the fall.

"Coach Nate Laslovich has lots of good things to say about Brock's dedication to the sport and that is what we want to see in our student-athletes," Komac said. "We look forward to his arrival this fall."