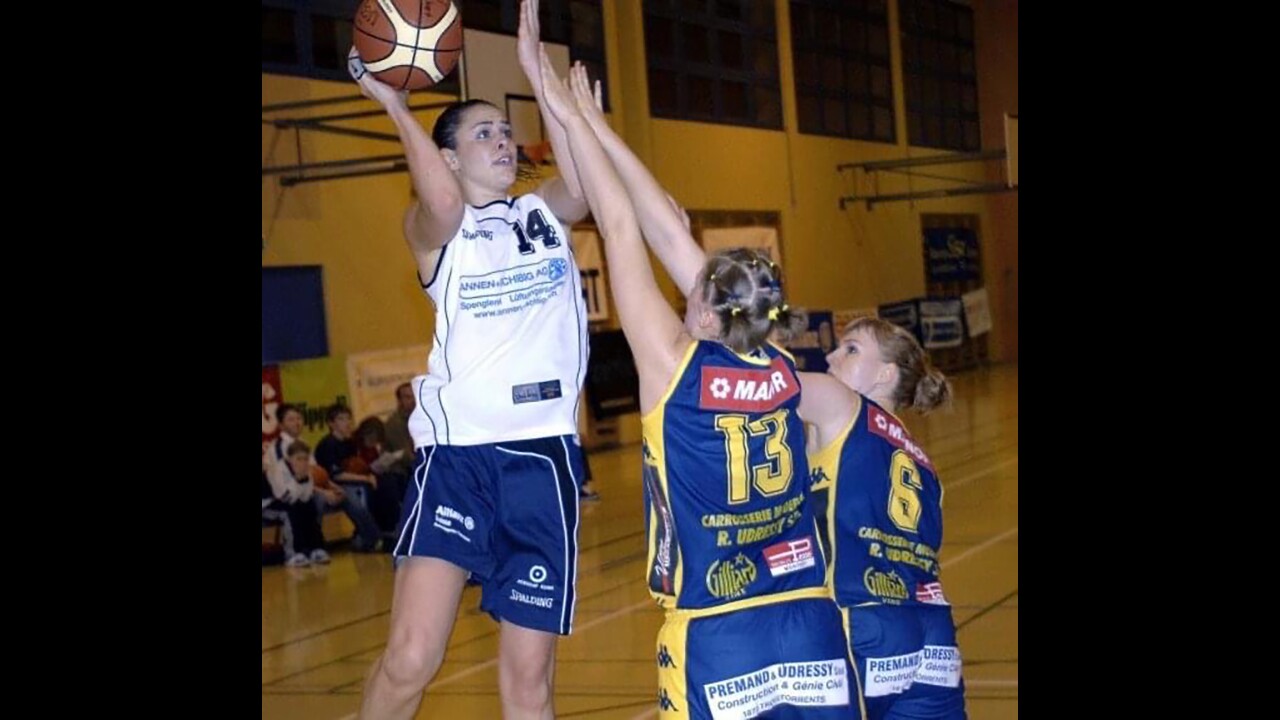 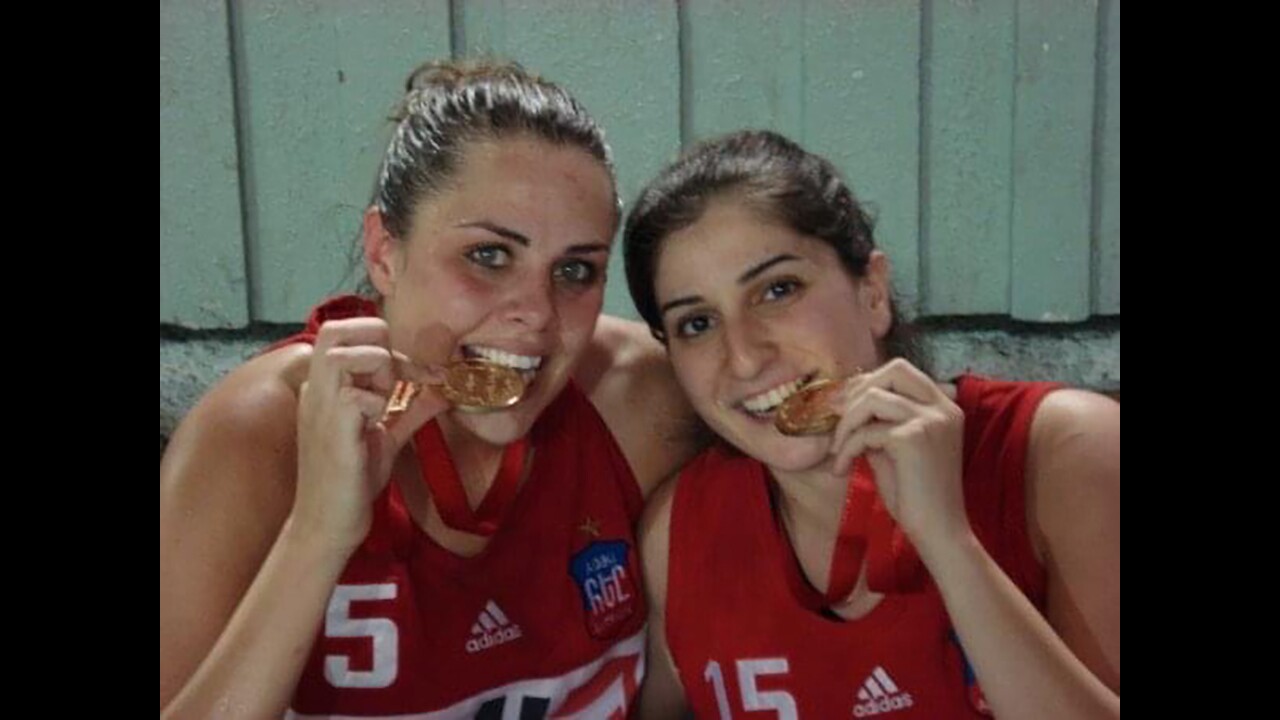 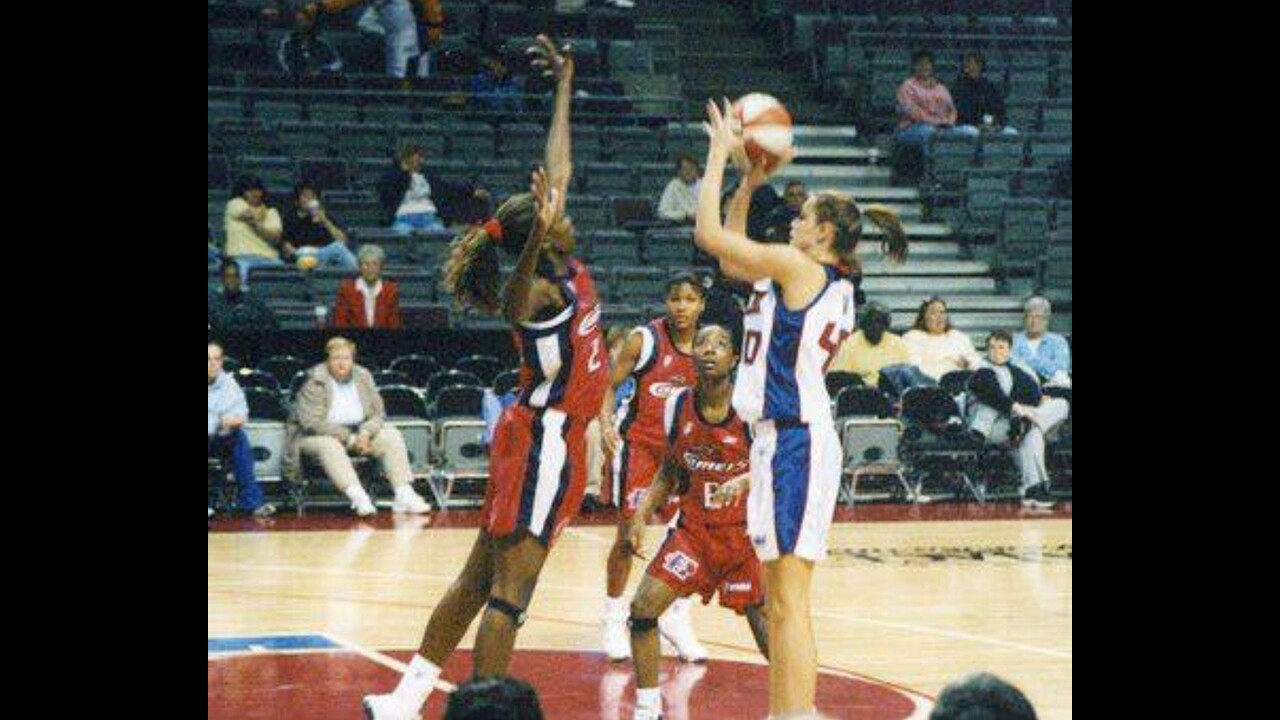 FRESNO, Calif. — Basketball has been kind to Mandi Carver.

Since she graduated from Beaverhead County High School in Dillon in 1998, basketball has been the driving force of Carver’s adult life. She played collegiately at Idaho State, where she left as one of the best players in program history, and then enjoyed a professional career, first a two-game stint with the Detroit Shock of the WNBA and then a seven-season tour in Europe.

She’s been in the NCAA Division I women’s basketball coaching ranks the past decade and this fall will begin her seventh season with Fresno State.

“It’s still so crazy that I get to do something that I love so much, I get to call that my work. I’m so lucky,” Carver said.

While her basketball passion has taken her around the world and back, it started in Dillon. With the Beavers, Carver was a three-sport athlete, earning first-team all-state honors in volleyball and track and field in addition to basketball. She was recruited for all three sports in college, but ultimately chose the basketball route.

Unlike many athletes who grow up in Montana, Carver never had a Montana or Montana State bias, so she matriculated at Idaho State after an overwhelming recruiting process.

“I’m thankful that I went through it before cell phones, because it was really a challenge for me to have conversations,” Carver said, acknowledging the irony that she’s now the coach on the other end of the conversation. “I used to be terrified of the phone ringing, because I would spend the entire evening on the phone with different coaches. It was a wild experience.”

It resulted in an even better experience at Idaho State. Carver became a dominant force with the Bengals, becoming the first player in program history to record more than 1,000 points and 1,000 rebounds during her career. As a senior during the 2001-02 season, Carver averaged 12.4 rebounds per game, which led the entire NCAA.

More than the individual accolades, though, Carver relishes in the team success. Idaho State went 25-5, including a 16-0 mark in Big Sky Conference play, during her junior season when she was named the league’s MVP. The Bengals defeated the Lady Griz 68-59 to advance to the NCAA Tournament for the first time in program history.

Prior to that 2001 championship game, UM had won six of the past seven conference titles and 10 of the past 12.

“For us to beat them on our floor, it was kind of like we were the first team, I felt like, in a long time that kind of turned the conference around a little bit and in a different direction away from Montana’s dominance,” Carver said.

All told, Carver recorded 1,538 points, 1,098 rebounds and 180 blocks during her ISU career, etching her name in the program record books and the school’s Hall of Fame. The next steps of her playing career really provided the can’t-believe-this-is-real moments for Carver, though.

She played in two preseason games with the Detroit Shock — “But I have enough pictures to make it look like I played three seasons,” she said — and still laughs at the unbelievability of the small-town Montana girl once being guarded by Sheryl Swoopes, a Hall of Famer and one of the legendary figures in women’s basketball. From there, Carver embarked on a professional career overseas, playing with a number of teams and winning championships in five different leagues.

“(Playing in Europe) was the most amazing experience I could’ve ever asked for,” Carver said. “I got to travel the world, I got paid to do it, and I got to play basketball. You can’t ask for anything better.”

Life might not have gotten better, per se, when her playing career ended, but things have still worked out well for Carver. Upon returning stateside, she landed an assistant coaching job with Cal State Bakersfield. She followed that with a three-year stint at San Jose State and has now been with Fresno State since 2014, the past three years as the associate head coach under head coach Jaime White.

It’s been a successful run for the Bulldogs, too. In Carver and White’s six years, Fresno State has played in three Mountain West Conference championship games, including the 2020 game on March 4 before the coronavirus pandemic canceled the remainder of the college sports seasons.

“We have phenomenal facilities and amazing fan support,” Carver said. “For women’s basketball, I feel like there’s a few places, especially on the West Coast, that get that kind of community and fan support, and that’s such a special thing to be a part of and to play in front of, because you just don’t get that everywhere.”

Carver and the Bulldogs will be bringing another Montanan into the fold in the fall of 2021, as well. Sydney Dethman, a soon-to-be senior at Froid High School, announced her verbal commitment to Fresno State earlier this year. NCAA rules prevent Carver from publicly commenting on unsigned recruits, but Dethman cited her relationship with Carver as one of the reasons she wanted to play for the Bulldogs.

Carver also serves as the program’s recruiting coordinator, and the process keeps her energized. After being “terrified” of the phone calls during her college recruitment in the late 1990s, she now looks forward to building those relationships on the recruiting trail.

“(Recruits are) so excited to learn about kind of the big, shiny college basketball experience. It’s so much fun,” she said. “And I’ve set some goals for myself of the kind of kids that I want to be able to connect with and recruit. I’ve been able to do that, and that’s been really exciting. And just to connect with those kids and the excitement in their voice, it kind of renews me every time that you find someone special like that.”

Yes, basketball is still being kind to Mandi Carver.