Pete Stanton coach of the year 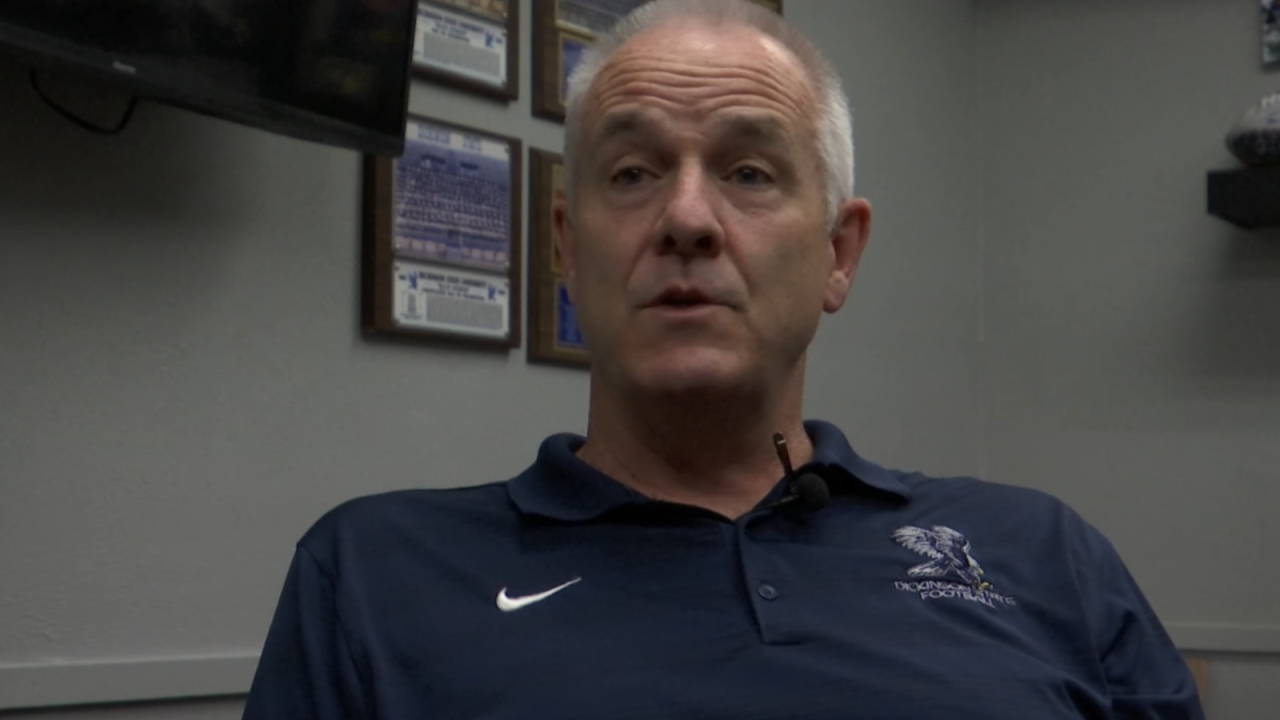 Stanton, a Baker native, is in his sixth season leading the DSU football program and has guided the Blue Hawks to five consecutive conference championships. They were 6-1 in league play this year and finished the regular season ranked 17th in the NAIA top 25. DSU will travel to top-ranked Morningside (Iowa) in the first round of the NAIA national playoffs.

A number of Montanans are on the DSU roster, including receiver Tyger Frye of Billings Senior and offensive linemen John Haraldson of Sidney and Blade Miller of Billings West. All three players were named to the conference's first team. Blue Hawks Kevin Brown and Derick VandeBossche also earned first-team recognition.

Jeremiah Paine, who played high school football at Westby-Grenora, was named to the second team at punter, and Jared Smith (Glasgow) and Paxton Miller (Savage) were honorable mention selections.