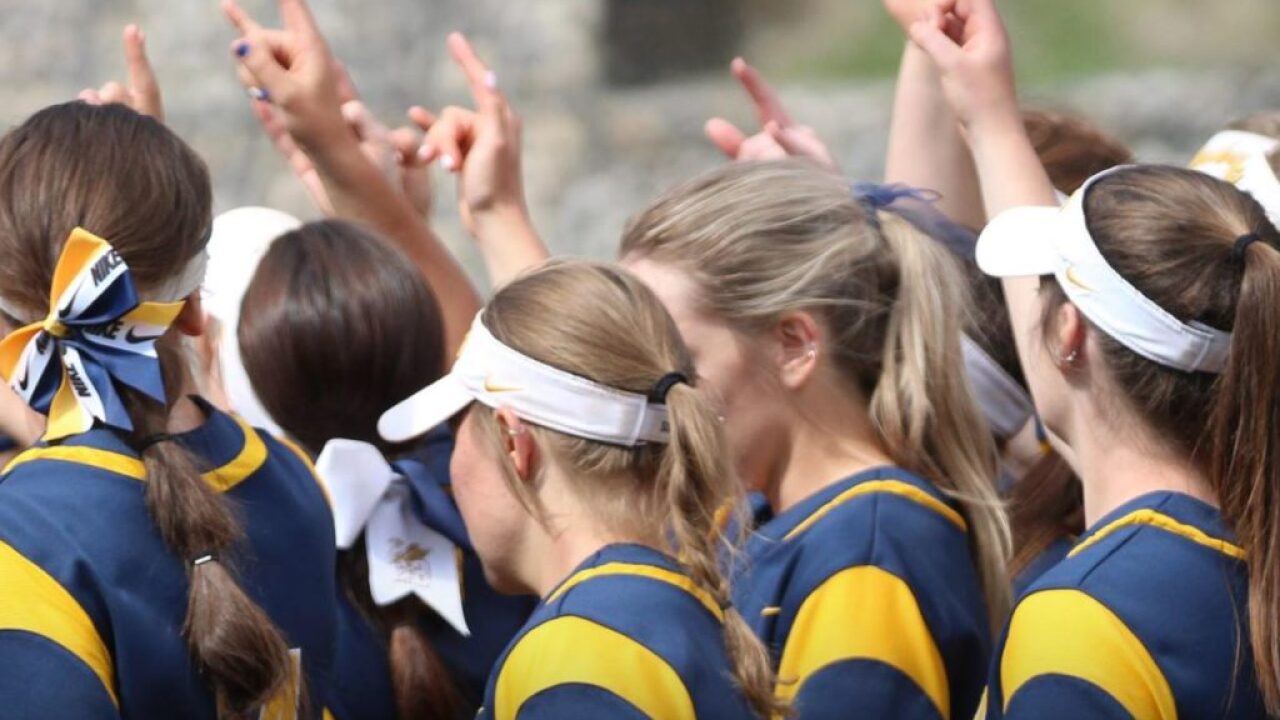 BILLINGS — Two softball players at Montana State University Billings have been cleared of COVID-19 after test results for the virus turned out negative, the school announced on Wednesday.

Eight players on the Yellowjacket softball team were recently quarantined after a flight to Seattle and road trip to British Columbia for games. When two players told coaches that they weren't feeling well, the team's return flight to Billings was canceled and a bus was chartered for an early trip home. Players and coaches arrived back on campus around 5 a.m. Sunday.

Eight members of the team were self-quarantined on a separate residence hall floor at MSUB for precautionary measures, but only two were tested for the virus.

All players have since been released from quarantine.

The Great Northwest Athletic Conference, which includes MSUB, has canceled the remainder of its spring sports season, including all practices.