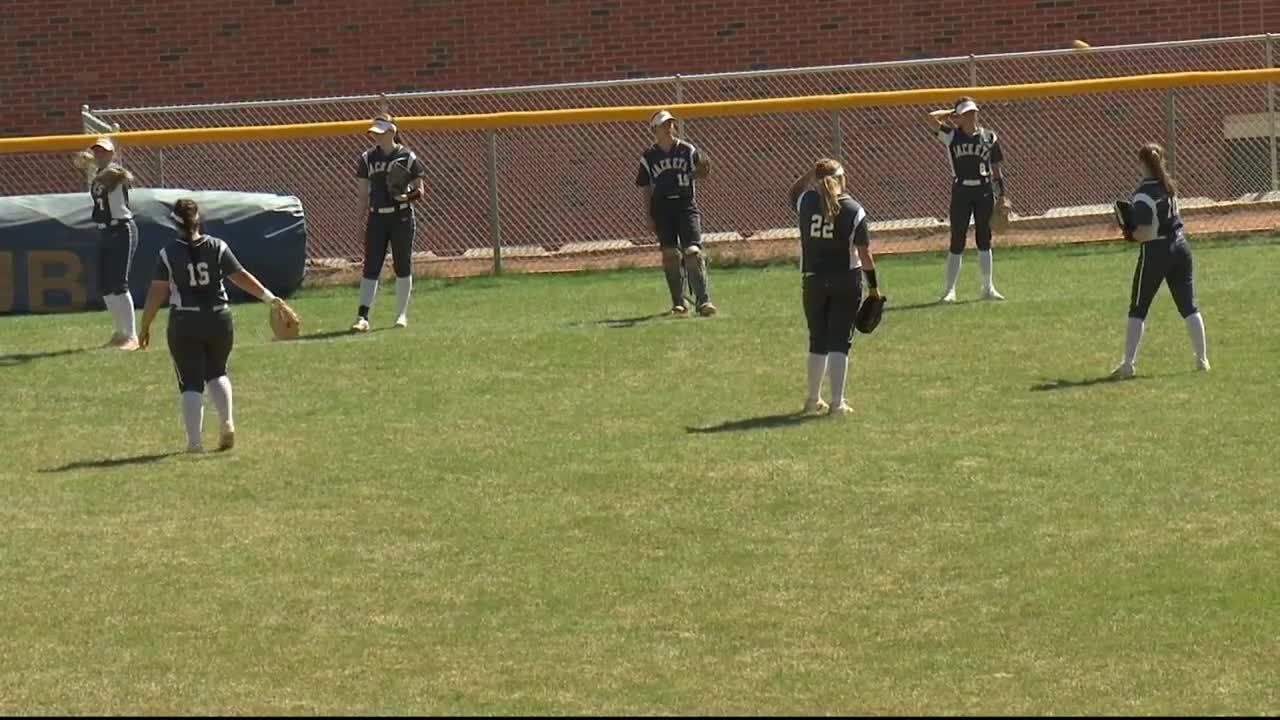 BILLINGS -- Montana State Billings is dealing with Coronavirus and COVID-19 protocol as eight members of the softball team are in self-quarantine.

Director of athletics Krista Montague confirmed Sunday to MTN Sports that two players starting feeling sick over the weekend during a road trip. She updated MTN Sports on Monday.

"Two of the women have been tested for influenza and COVID-19, and our understanding is that we won't have those results until later this week," Montague said during an interview in her office. "So, that's another reason why we encouraged the self-quarantine until we get those results back. With that said, they don't have to stay here. If their families choose to bring them home, then they can do that, but we will be advising them to take all the precautions necessary not to potentially expose other people."

The team flew into Seattle on March 6, then drove to British Columbia for four games with Simon Fraser University. The Jackets remained in Canada for a few days before driving to Monmouth, Oregon for another series.

When two players informed coaches they were under the weather, the university canceled team flight plans and chartered a bus to drive them home, per River Stone Health's recommendation. The team arrived in Billings about 5 a.m. Sunday. Eight players who may have been in contact with the virus have been transferred to their own floor of a residence hall as the school takes every precaution.