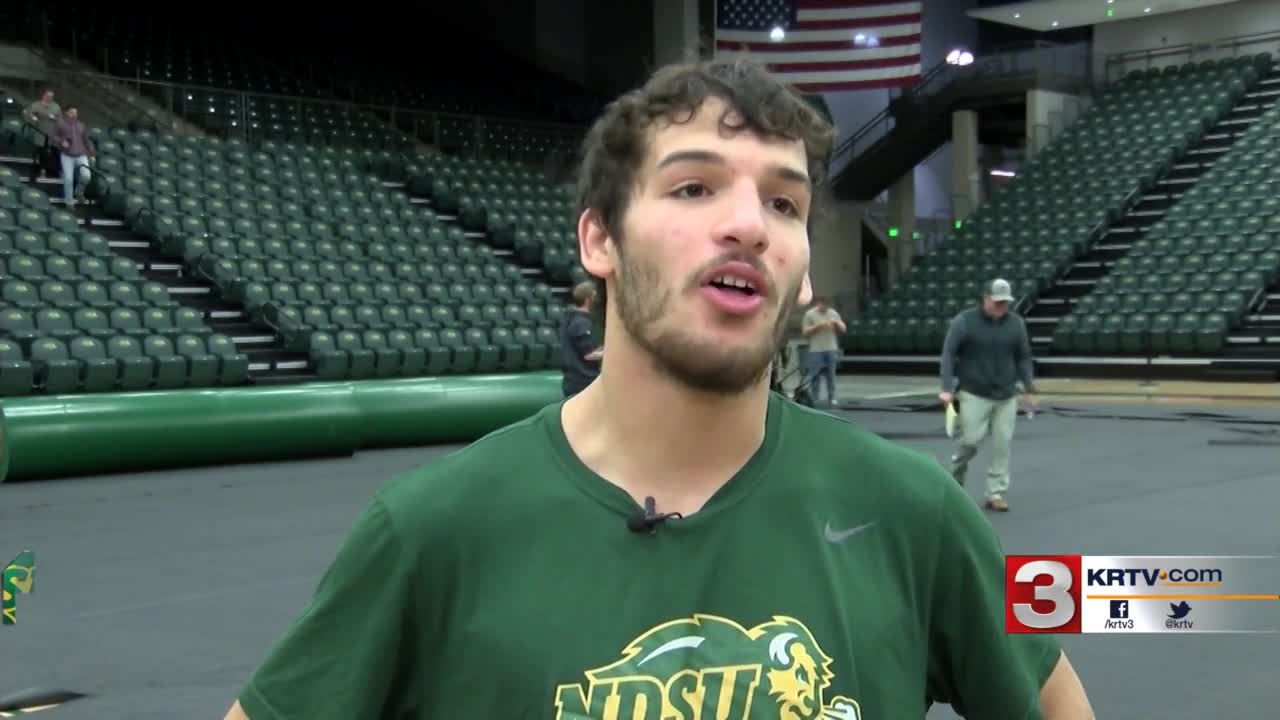 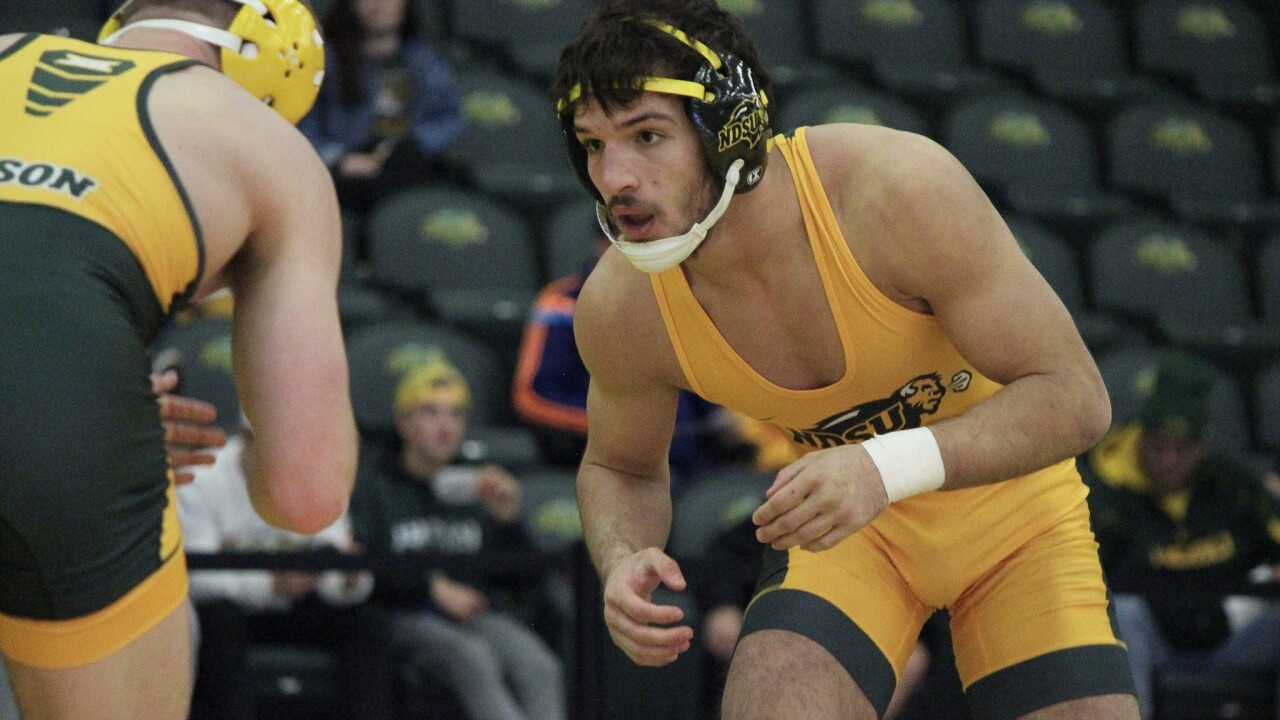 FARGO, ND -- Montana State will try to bounce back after a loss and bye week against a dangerous North Dakota Fighting Hawks Saturday in Grand Forks, ND.

But the focus for much of the FCS world will be four hours south, where ESPN College Gameday will be present for a game featuring a pair of other teams from the Dakotas. It’s heavyweight showdown between No. 1 North Dakota State at No. 3 South Dakota State in Brookings, SD.

Weeks ago, there was a social media push for Gameday to come to an FCS game and the annual Cat-Griz game in Bozeman was floated as one possibility. And while many fans in Montana are disappointed ESPN didn’t choose Cat-Griz – there are some Montanans in Fargo last night who weren’t disappointed.

“I’ve never really been to that kind of school, Forsyth was small,” said freshman Michael Weber of Forsyth. “When we did get media attention, that was a lot. But to have College Gameday, that’s insane. Those guys cover the Alabama games and the Clemson games. They’re covering NDSU? It’s crazy.”

Weber is joined on the Bison by his brother Luke, who transferred from Nebraska last season, and Belgrade product Sawyer Degen, who is entering his redshirt-sophomore season in Fargo.