What I'll be watching: Conference title contenders meet up 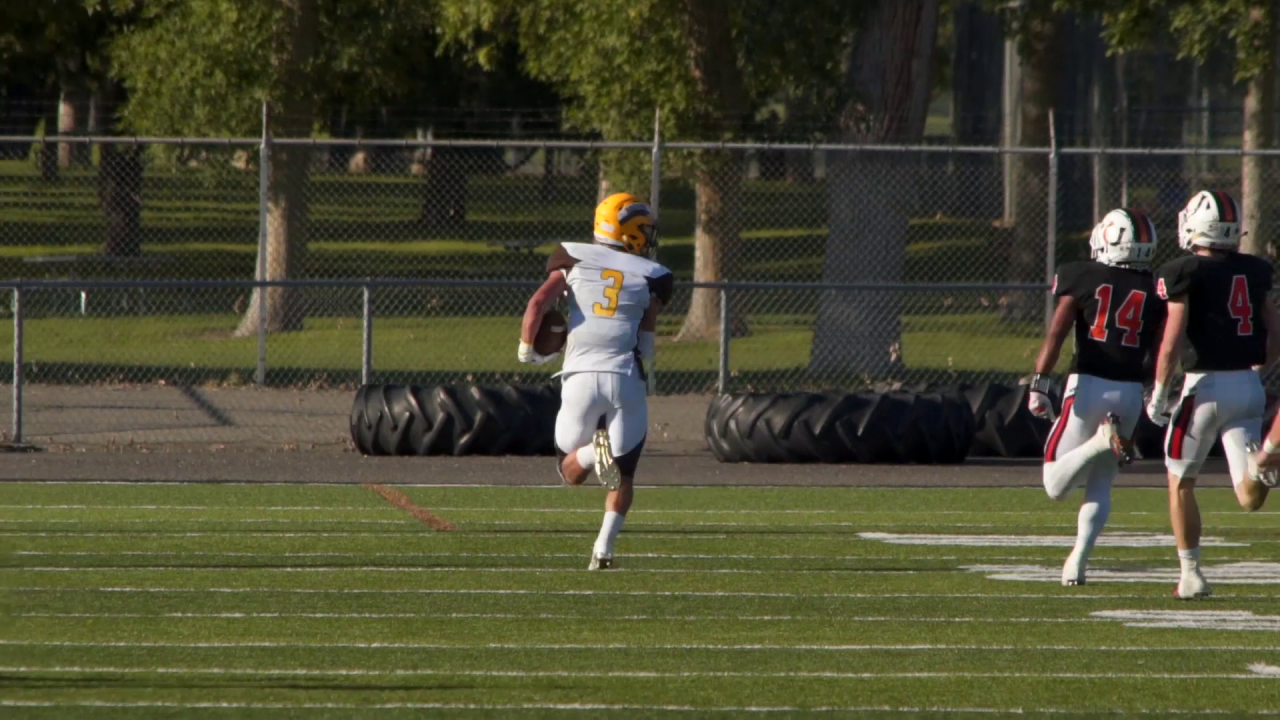 With the calendar flipping to October, the Montana high school football regular season is in its final month.

Week 6 will present several teams with a sense urgency. Playoff positioning and potential conference championships are on the line on a busy weekend.

Butte has looked like the class of the Western AA, but the Bulldogs will get yet another challenge on Friday night. Libby and Billings Central are looking to continue their unbeaten seasons but will likely face two of their toughest games to date.

Conference leaders Lincoln and Manhattan can solidify their leads in the Western B and Southern B, respectively. Battles between top teams in the 8-Man East, 8-Man South, 6-Man East and 6-Man West will provide clarity into those conference title races, as well. Here's what I'll have my eye on in another fantastic slate of high school football.

Updated standings can be found here.