What caught my eye: Conference champions crowned in Week 8 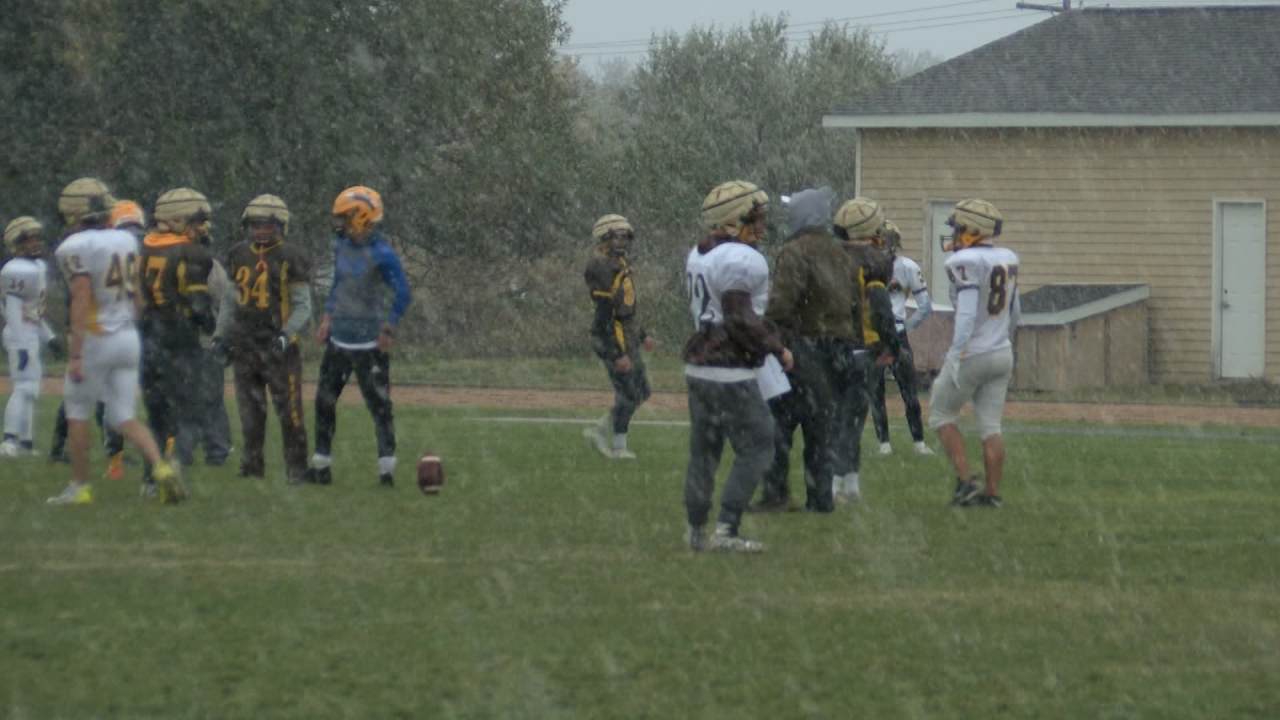 With Week 8 in the books, Montana’s high school football season is coming to an end.

Several teams claimed regular-season conference titles in the season’s penultimate week, as playoff pictures are beginning to take shape across the state.

Butte locked up the Western AA with a road victory, while Miles City clinched the Eastern A regular-season title behind a record-setting performance from quarterback Carson Hunter.

Defending champion Fairfield continues to run its win streak up, as the Eagles can lock up the Northern B with a rivalry-game victory in Week 9. The Eagles face Glasgow Friday night. Manhattan moved one step closer to a conference title and can lock up the Southern B’s top seed with a win in the season’s final week.

Top-ranked Fairview and second-ranked Fort Benton claimed conference titles in the 8-Man ranks over the weekend. Two-time defending 8-Man state champion Drummond-Philipsburg lost again, but the Titans will be a playoff team out West and a very pesky No. 4 seed.

Defending 6-Man state champion Wibaux was handed its second consecutive loss and will likely hit the road in the first round of the playoffs. The 6-Man East conference title is still up for grabs after Westby-Grenora’s come-from-behind win. Hot Springs proved to be the 6-Man West’s elite team with a dominant win over White Sulphur Springs to claim the conference crown.

The playoff picture is becoming clear as we enter the final week of the season, as conference champions highlight what caught my eye in Week 8.