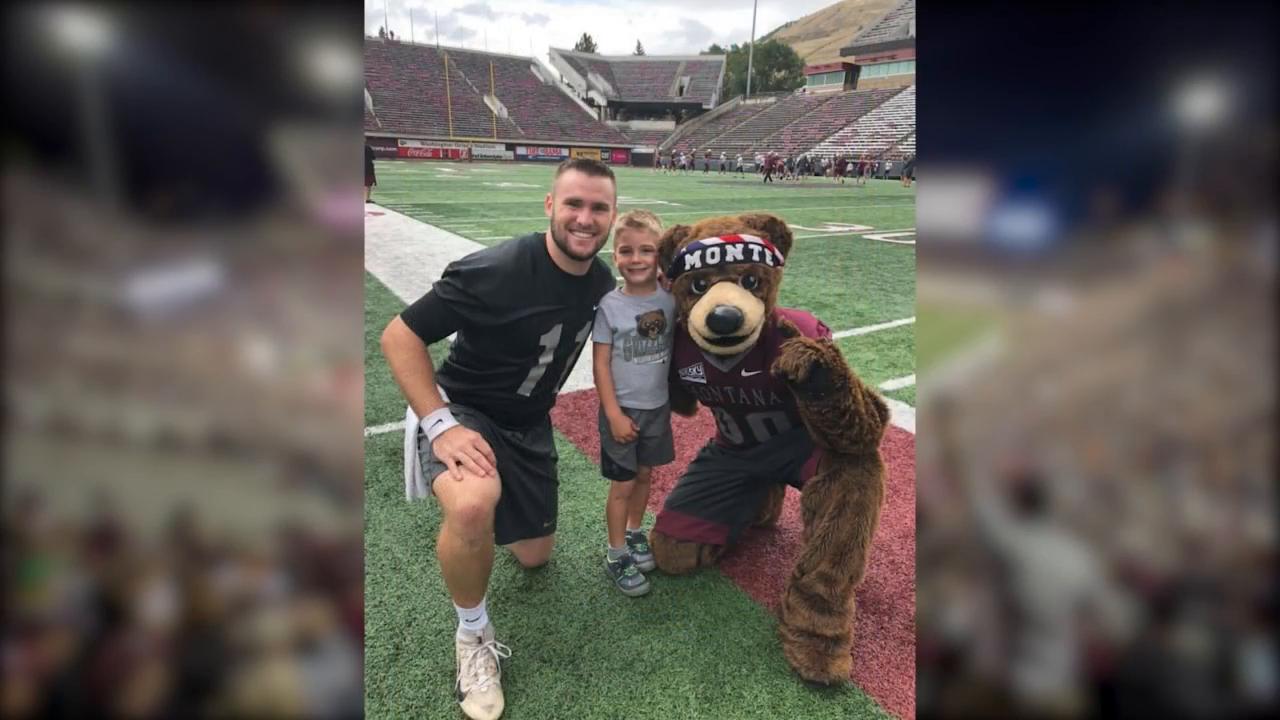 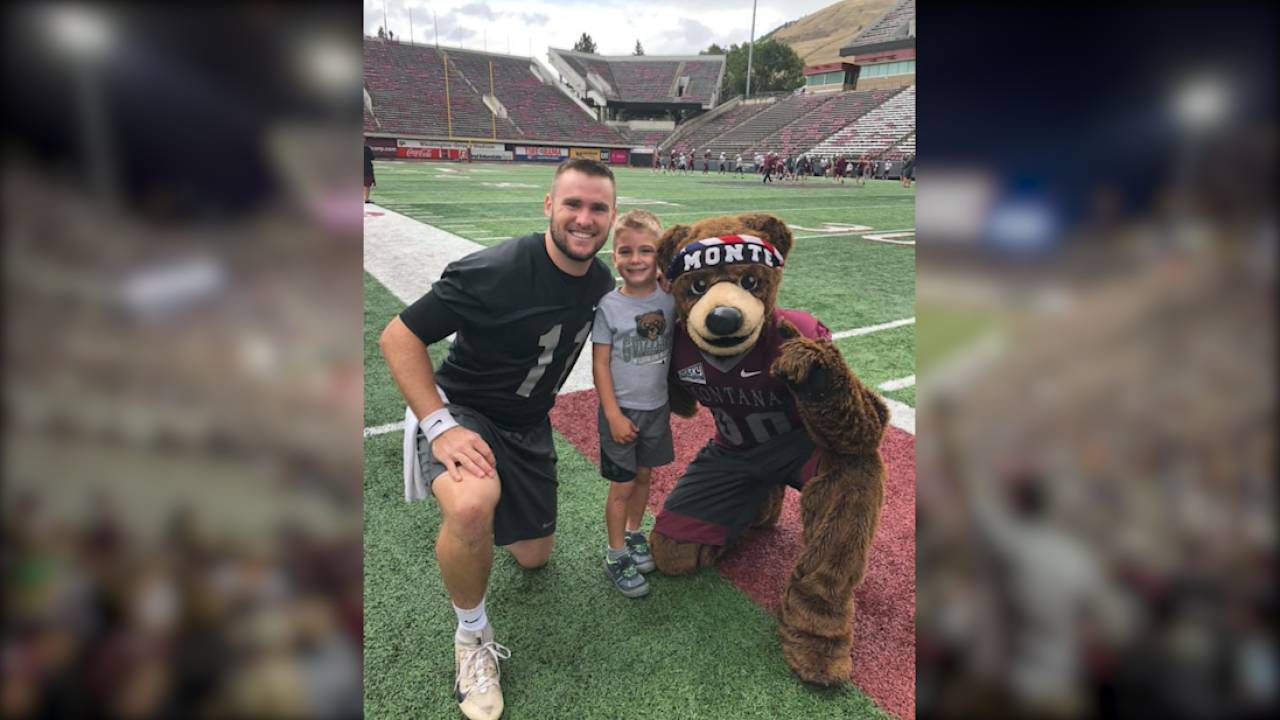 GREAT FALLS -- In March, MTN shared how Troy Ross, an immunocompromised 5-year-old from Great Falls, started a game of "virtual catch" on social media to stay connected with people across the state during this period of social distancing.

Well, the game didn’t stop there.

Several notable sports figures have joined the list of friends, family and complete strangers to help keep Troy’s game going. Athletes in the NFL, CFL, UFC and more have tossed a ball Troy’s way, and he’s sent one right back.

The Ross family hopes Russell Wilson will join in. The Seattle Seahawks quarterback and his wife, musical artist Ciara, visited Troy at Seattle Children’s Hospital after a stint in the ICU in 2017.