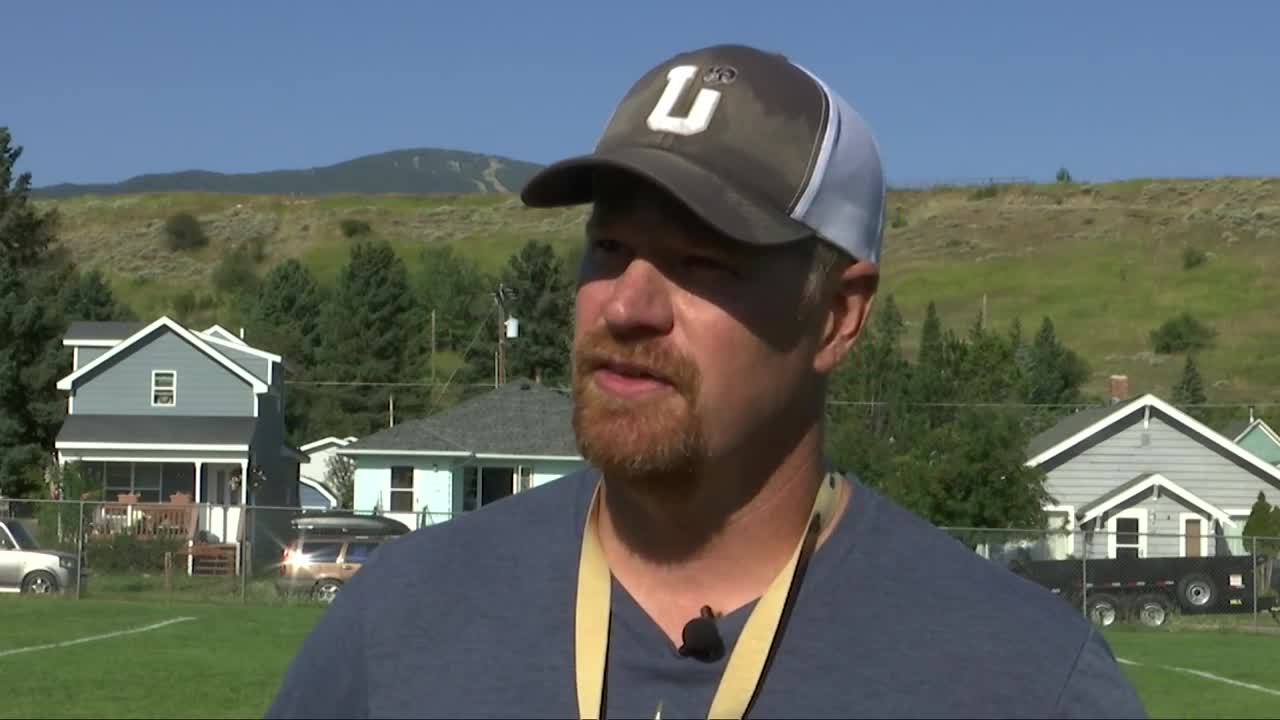 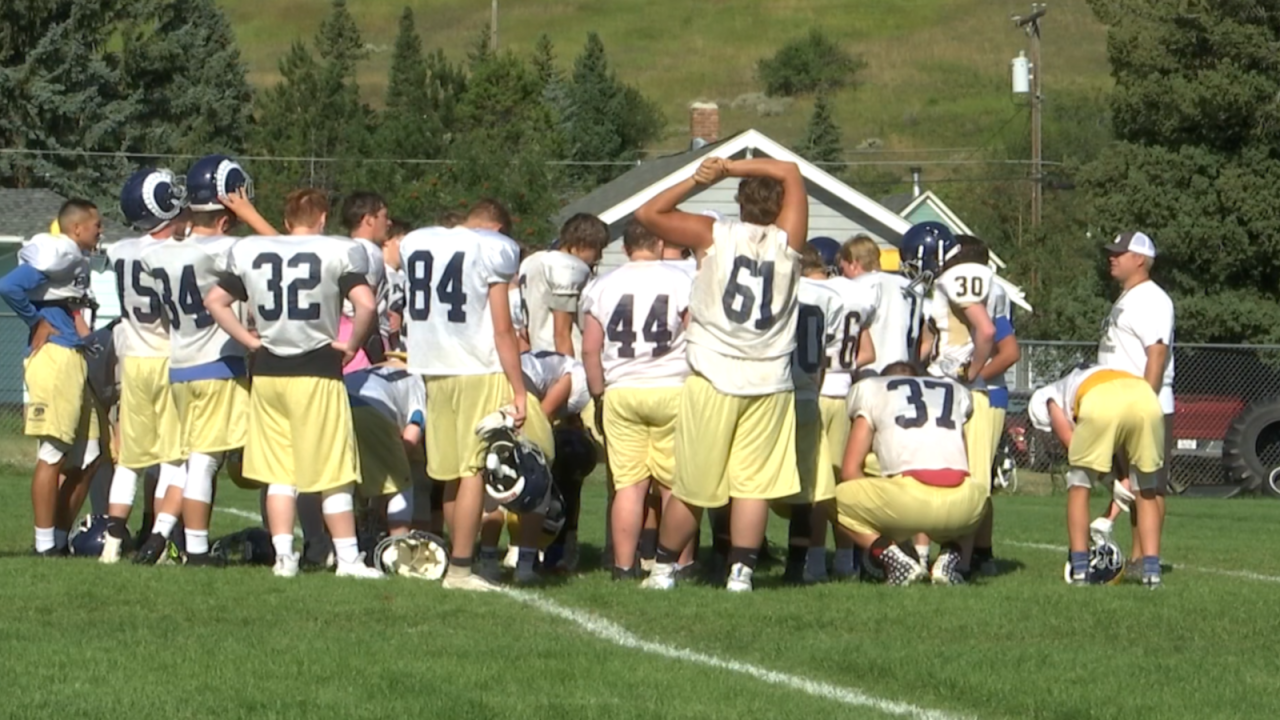 RED LODGE -- Red Lodge has won just three games over the past three seasons with several underclassmen playing significant snaps. The Rams are now flooded with experienced players and return 10 starters to a team that claimed the fourth playoff spot in the Eastern B in 2018.

“I think last year making the playoffs really sent us in a positive direction. We had pretty good numbers in the weight room this offseason," Red Lodge head coach John Fitzgerald said. "Good leadership from our seniors and our juniors and that’s just let out a pretty positive vibe for everything.”

Red Lodge lost in the first round to eventual champion Fairfield, 40-0, finishing last season at 2-6.

The past three seasons could have been draining on the Red Lodge players, but the upperclassmen have remained committed to improving with motivation from a familiar mantra.

“I’ve always been one to trust the process," Fitzgerald said. "We really work on that with the kids and understand that it doesn’t matter what it throws at you, you learn from every experience and you take one day at a time. Focus on improvement and then that process will hopefully lead you to success down the road.”

“They set a good example. Have to trust the process a little bit the last three years, and the seniors definitely helped a lot with that," junior wide receiver Elijah Reynolds said. "It definitely gives you some experience on the other side of wins and losses, so definitely a good experience.”

The learning process Red Lodge endured could pay big dividends this season. On the heels of a playoff berth and returning virtually their entire starting roster, the Rams have their sights set high.

“We have high expectations for ourselves. We definitely want to do well this year," senior running back Finn Davis said. "We think this is our year to make it high into the playoffs and do well, because we’ve been so young and we’ve been building on it for so long.”

The Rams host Big Timber to open the season on Aug. 30. at 7 p.m. Big Timber is the defending Southern B champion but lost a talented senior class .