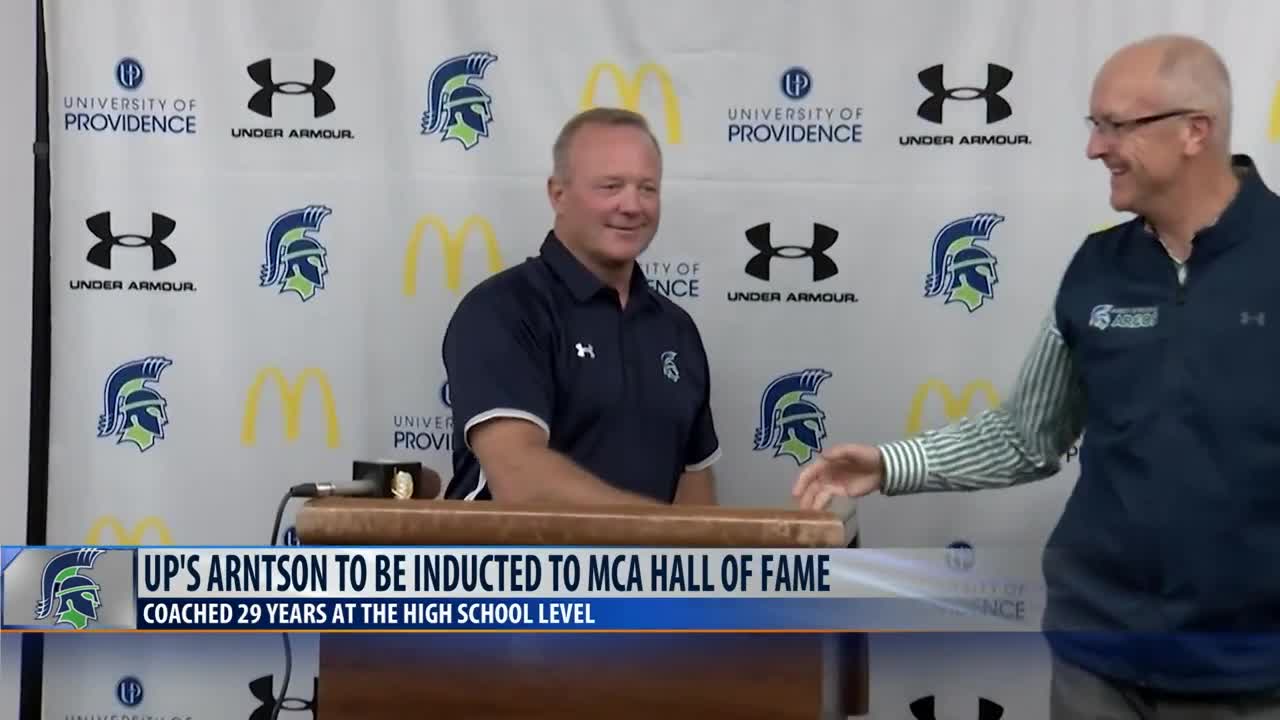 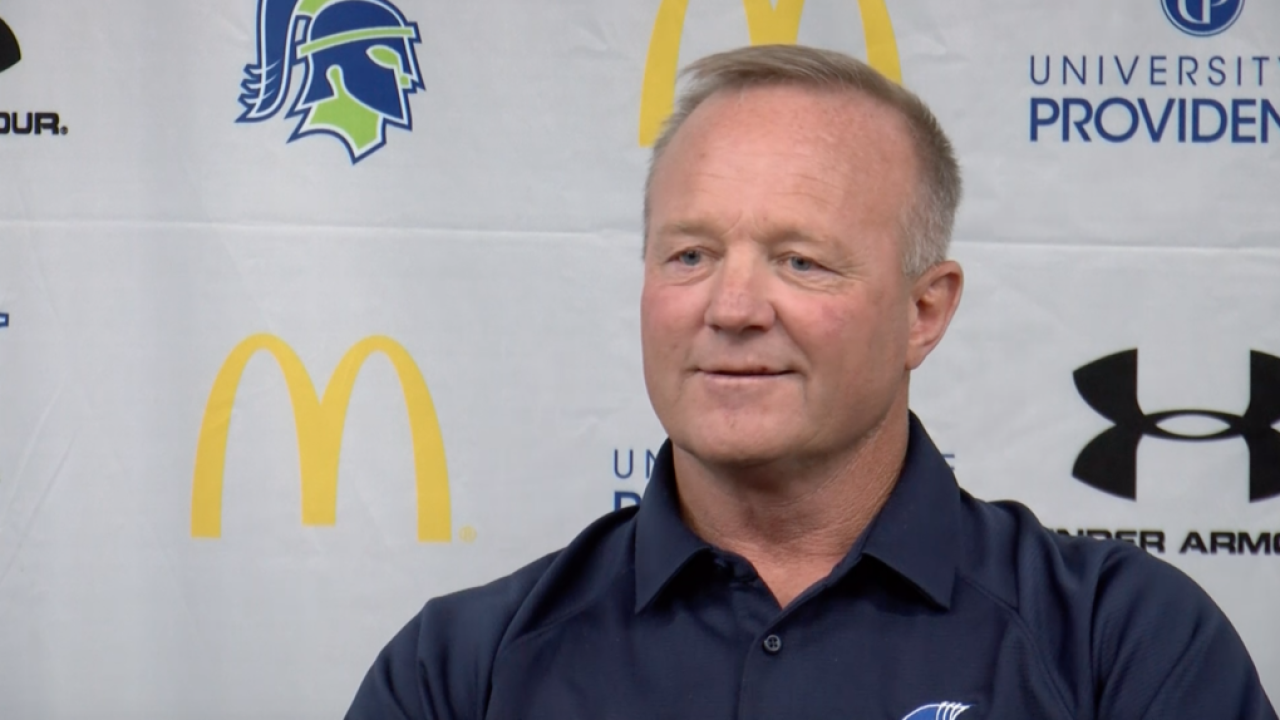 GREAT FALLS — The Montana Coaches Association announced its 2020 Hall of Fame class this week, and University of Providence track and field coach Tony Arntson is among the nine coaches to be inducted later this summer.

Arntson is a graduate of Great Falls CMR and spent 29 years coaching high school sports, 24 of which were as head football coach at Helena High. He also coached track and field for the Bengals, winning two state titles.

Arntson said he didn’t exactly expect the call when he got it, but he’s honored nonetheless.

"I don't know that it's ever really a goal to get to that Hall of Fame, or it wasn’t ever for me," Arntson said. "I guess I'm more appreciative than anything that the committee or other people realize the things that you'd accomplished and the time that you'd put in and it's a big, big honor to be in the same name now with with all the people that were mentors of mine, were people that I coached against, and people that I watched coach when I was a young coach growing up. So it's a big honor to be in that in that group of people, for sure."