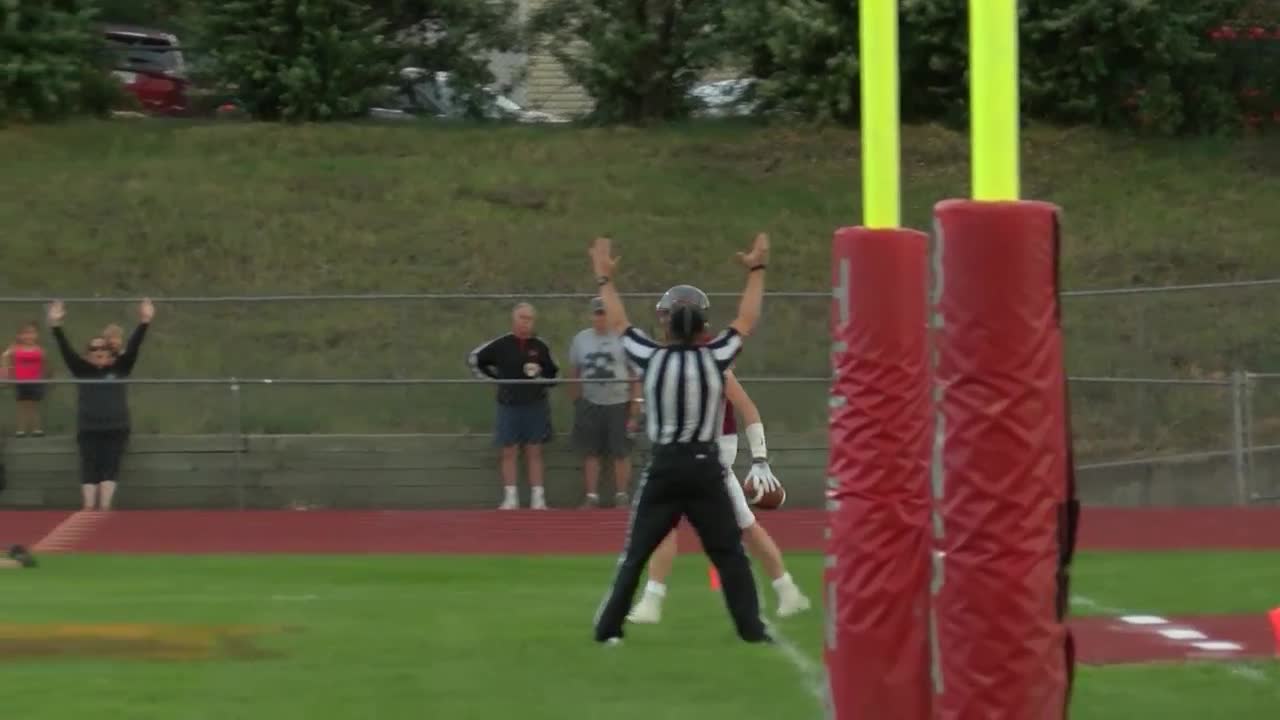 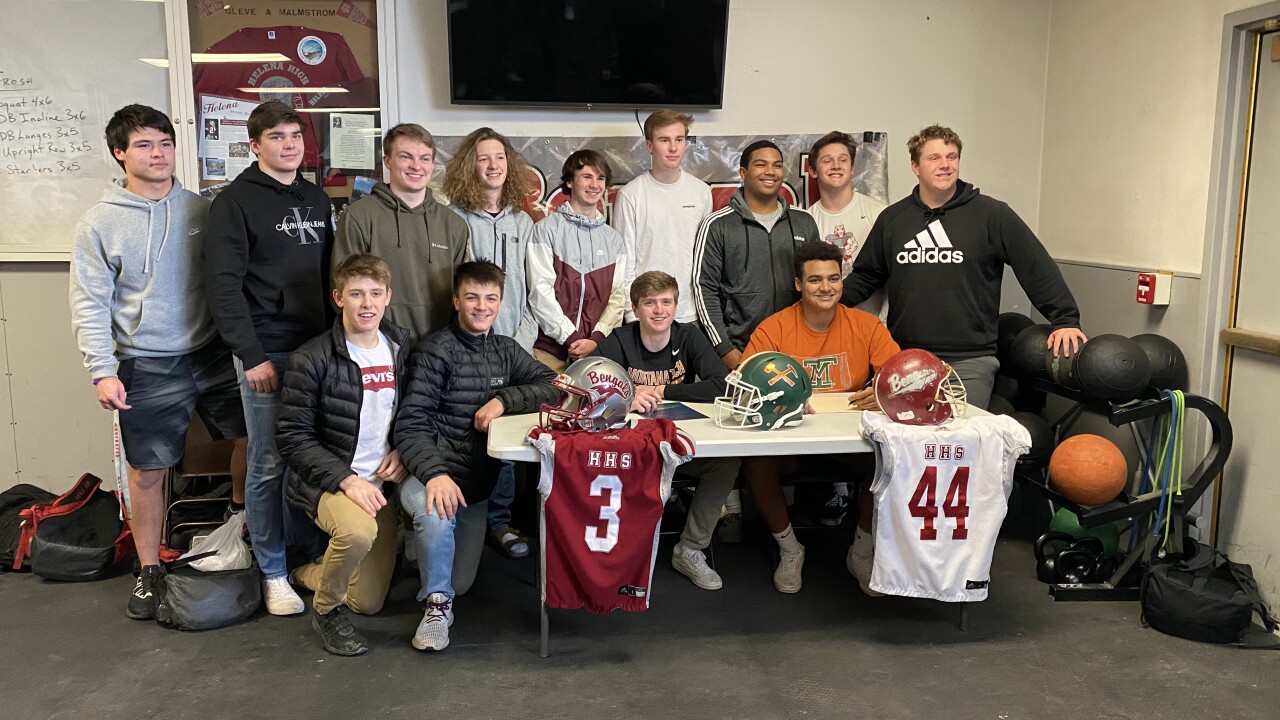 Keyshawn Newby, a defensive end, and Kyler Tesch, a wide receiver, made their commitments in front of friends, family and their former coaches. Their decisions come shortly after major changes to the program. Longtime head coach Chuck Morrell is now a member of the Fresno State Bulldogs, and former Helena Capital Bruin Kyle Samson is now the head coach for Montana Tech.

Despite these changes, Newby and Tesch never gave second thoughts to their commitments.

"I was all-in on Montana Tech. If anything, it made me more excited to be able to go there," said Tesch. "I've heard a lot of great things about him, no negatives, it's always uphill. He's always so positive and him getting hired as the head coach is a great move for Montana Tech."

"I was Montana Tech all the way. It didn't really change my thoughts on going there. As long as I have a great education, that's all that matters," Newby said.

The Montana Tech Orediggers will open their first season under Samson in the late summer of 2020.