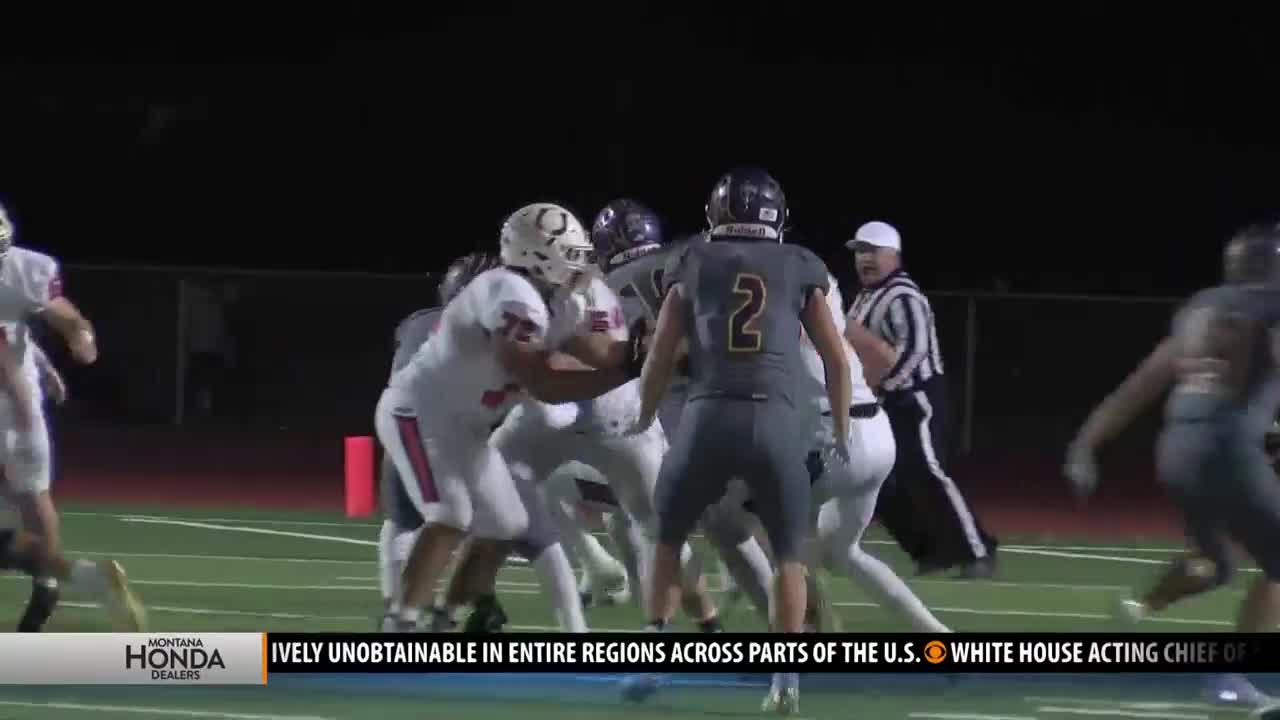 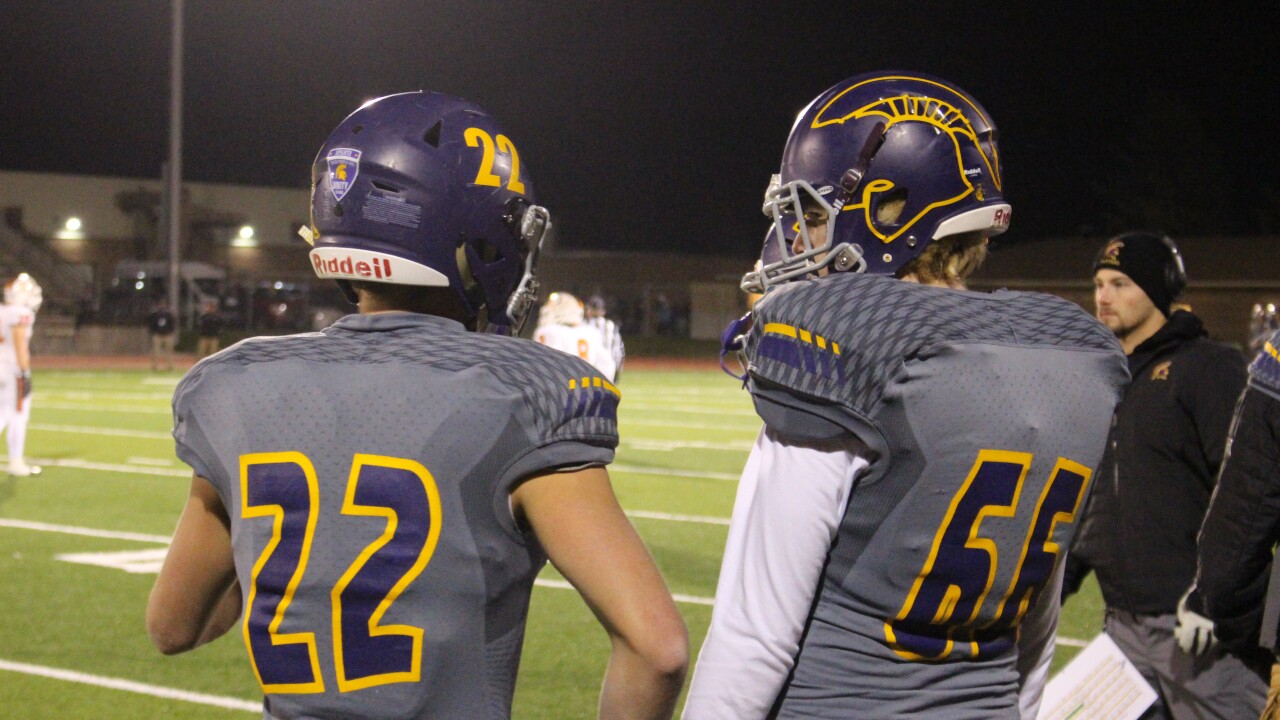 Jaxon Lee ran 32 times for 191 yards and one touchdown and added three receptions for 54 yards to pace Sentinel's offense. Dayton Bay found Preston Jones for a touchdown while Zac Crews also ran for a score for Sentinel.

"I wouldn't say it was pretty but we've been finding ways to win for so long, this program was trying to take that next step," Sentinel coach Dane Oliver said. "It's nice to see us find ways to win ballgames. I thought defense was lights out and that's kind of what we've hung our hat on all year."

Senior opened the game with a blocked punt on Sentinel's first drive by Peyton Morton. That set up a 1-yard touchdown by Aliyas Wright to put Senior up 7-0.

From there, Sentinel tightened up the mistakes. After forcing a pair of Senior fumbles, Cam Dirnberger put the Spartans on the board with a 27-yard field goal late in the first quarter.

Then, Bay hit Jones for a 3-yard touchdown to give the Spartans the lead for good. Soon after, Lee scored on a 37-yard run followed by Crews' score to send Sentinel into the half up 24-7.

"Our offensive line did good and we kind of stuck to our gameplan," Lee said. "We just didn't quit and that's the reason why I think we came out on top was we just stuck to our stuff."

Senior's second score, a 34-yard touchdown pass from Michael Ohlin to Nick Eliason, pulled them closer with just over three minutes to play. But after forcing a Sentinel 3-and-out, Senior threw an interception on its first play of the new drive and Sentinel ran the clock out from there.

"We just stay together and bend don't break," Lee said. "They're going to score but basically (we) just do what we do, stay together with it and we'll be fine and just find a way to win."

"Last time we played Bozeman, (current Seattle Seahawk) Will Dissly was a defensive end," Oliver said. "That was I think my second year as a head coach so we haven't seen them in a long time. So we'll have to go back and evaluate and enjoy this win. We'll be ready to go next week."