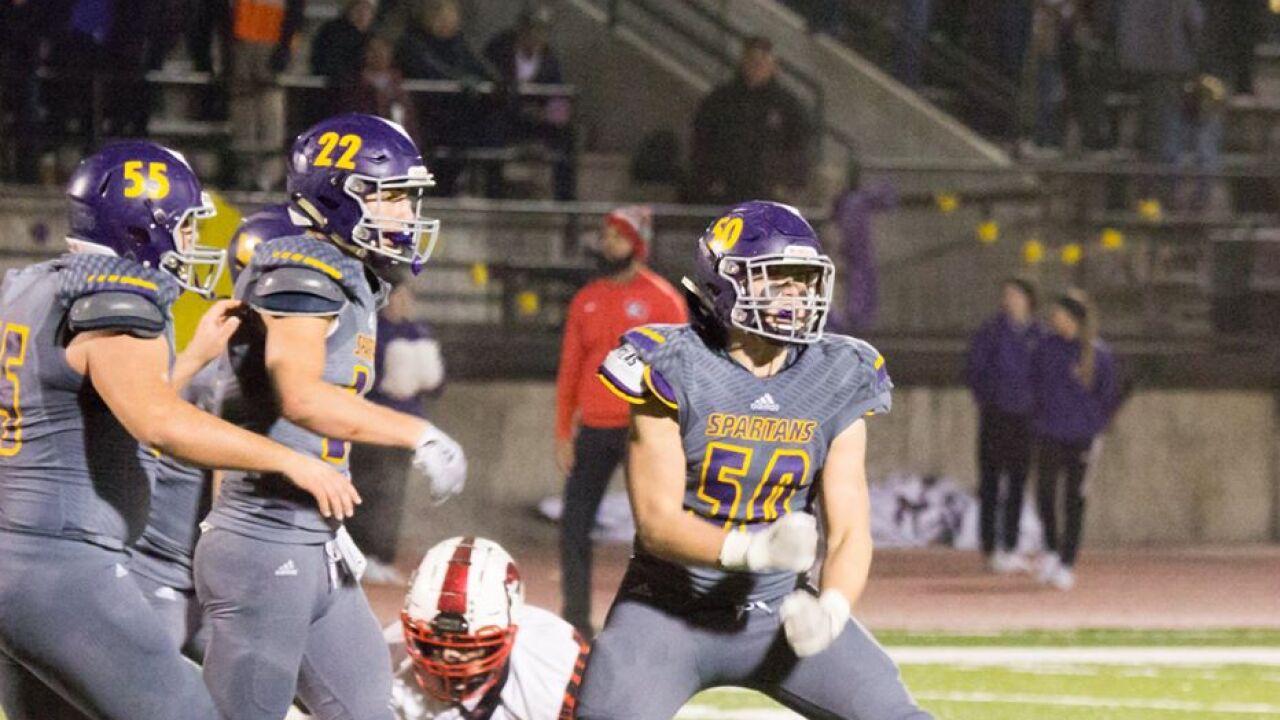 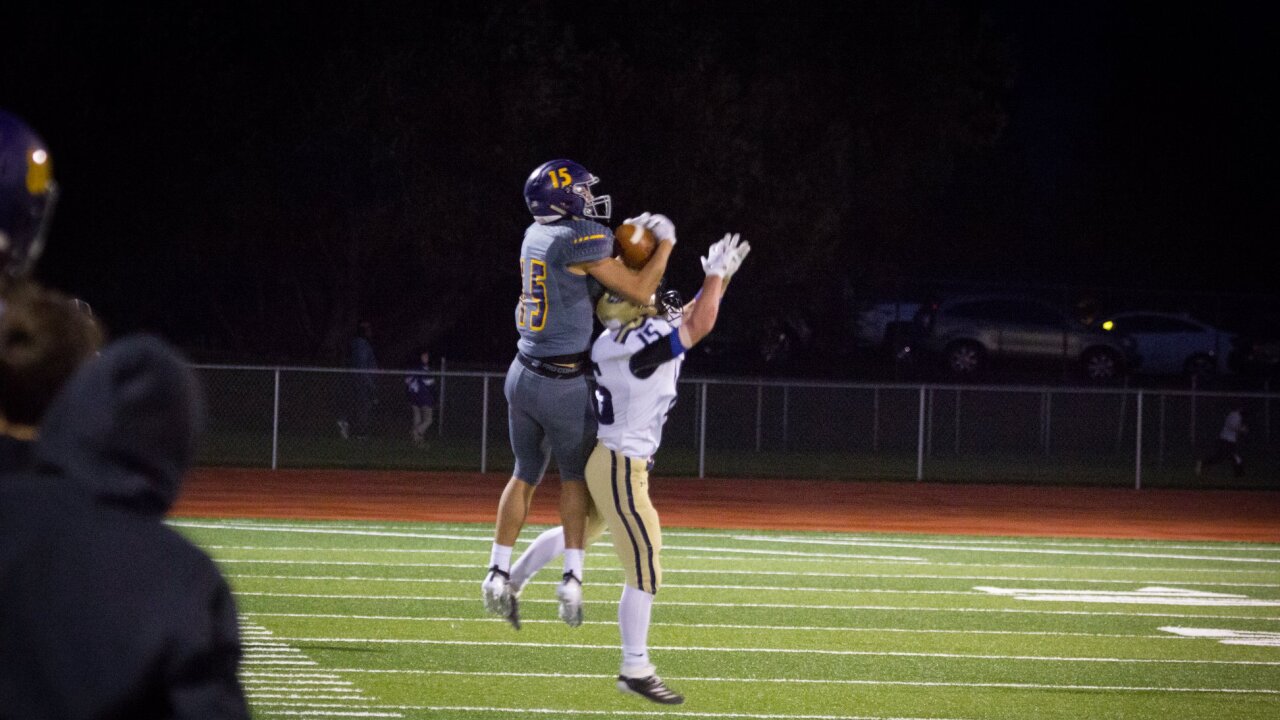 MISSOULA -- TJ Rausch and Geno Leonard won't have to go far to find one another after their high school days come to a close.

They'll just need to look a few lockers down to see a familiar face.

The Missoula Sentinel seniors and teammates both recently committed to play football at Montana. Rausch announced his commitment back on June 26 while Leonard made his verbal commitment last Thursday.

Exited to announce that I have committed to the University of Montana to further my football and academic career. Thanks to @Coach_Hauck and @coach_rosy for allowing me to fulfill my dream! @GrizCoachGreen #GoGriz #RTD #Committed pic.twitter.com/wV2gtxKNHI

"It's been a dream of mine since I was a little kid, so when the opportunity came it's hard to pass up for sure," Rausch said. "It was awesome, I was super excited for sure."

Both Rausch and Leonard grew up in Missoula their entire lives and have attended UM games since they were kids. So when the Griz came calling, they were life-long goals fulfilled.

Rausch said he first met Griz coaches during his junior season but in June those relationships were built even more, and ultimately he was offered a scholarship to join the team. He said offensive coordinator Timm Rosenbach and recruiting coordinator Justin Green were the most involved in his recruiting. He chose UM over offers from Montana Tech, Carroll College, Montana Western and Colorado School of Mines.

Rausch wanted to get his commitment out of the way as soon as he could as well, so once that opportunity came up he took it.

"With (COVID-19) I didn't know if we were going to have a season," he said. "If we do end up having a season I just want to go in and not have to worry about college or anything. Just know I have a spot and just go play football."

Rausch blossomed into one of the best receivers in the Class AA ranks in 2019. As a junior he caught 37 passes for 546 yards and eight touchdowns and rotated in on defense as well in his first year with major time on the field.

Leonard also didn't hear much from the Grizzlies until around the end of May and beginning of June when Rosenbach called him and let him know they had a spot for him on the team.

"I was more than ecstatic to accept it," Leonard said. "Took me a little bit of talking to my coaches, my friends and family and I really decided that's what I want to do for the next four to five years.

"It really just turned a dream into a reality."

Leonard will join Montana as a preferred walk-on next season and credits his teammates and coaches for helping him get this opportunity. He also held an offer from Tech but was in communication with a number of other schools. The position he'll play in college is up in the air, but Leonard said he'll play wherever needed to see the field.

As a junior Leonard was a two-way starter at offensive guard and middle linebacker for the Spartans. On defense he racked up 34 tackles, 6.5 for loss, with one sack and interception.

Guys like Rausch and Leonard were juniors coming into a season where Sentinel brought in a lot of new faces to varsity experience. So for Leonard, as a two-way starter, the learning curve was quick but one he adjusted to well.

"It's awesome because we had quite a few guys doing the same thing and the amount of juniors we had doing two ways last year is insane," Leonard said. "I was expecting a lot going from my sophomore to junior season going two ways but I think we all handled it the right way.

He'll have a challenge of proving himself as a walk-on, but like so many before him, Leonard feels up to the task once he gets on campus.

"I think I can write my own story and I think that's the best part," Leonard said. "I've a lot more to gain than I do to lose so I'd rather go in there and prove myself."

Leonard and Rausch are two of Montana's four known Class of 2021 commits. Sentinel teammate Jace Klucewich, who transferred to Sentinel from Frenchtown, was the first commit in the class while Declan McCabe, an offensive tackle and long snapper from Texas, announced he was committed to Montana on July 14.

So three of those future Grizzlies will suit up together in purple and gold before trading that in for maroon and silver, if and when the high school football season does take shape.

"I was pumped," Rausch said of Leonard's commitment. "We have three guys there now and hopefully more."