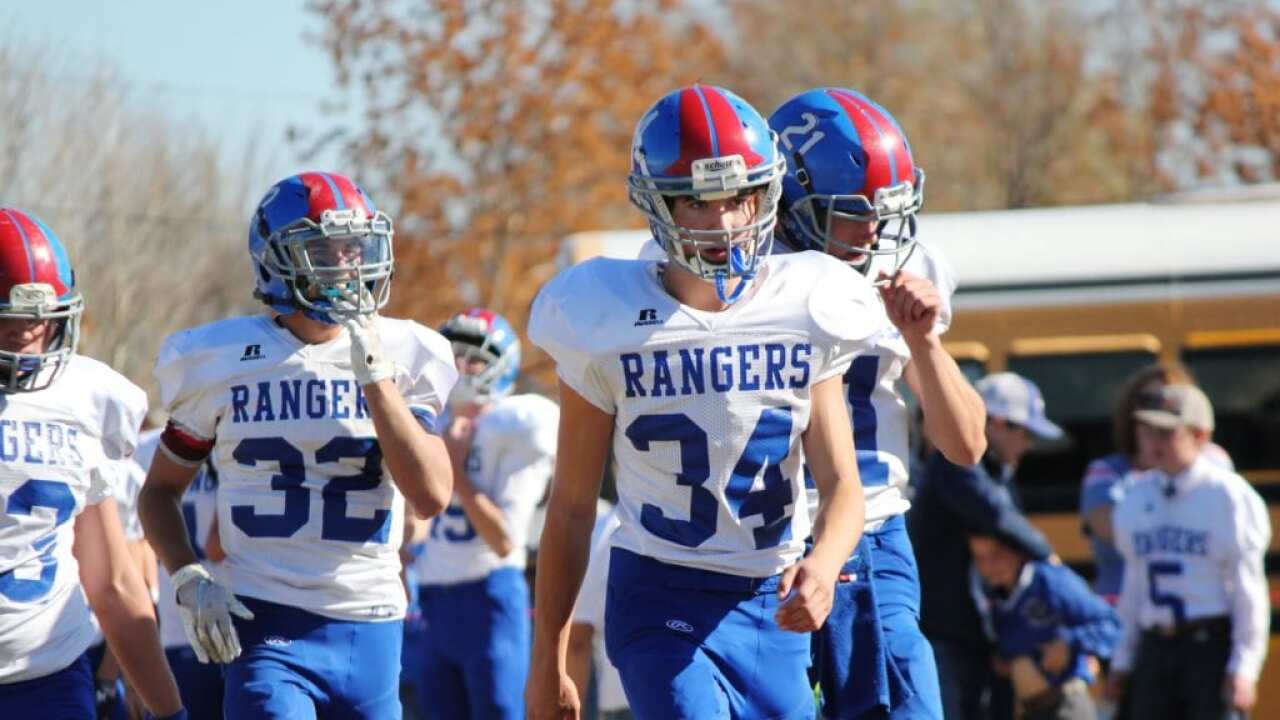 The past few years have seen low participation numbers in high school football which has led to lost seasons, canceled games, and heartache for fans and players alike.

But the worst-case scenario was narrowly avoided at 6-Man Grass Range-Winnett. Earlier this week, as first reported by the Lewistown News-Argus and confirmed by MTN Sports, the Rangers were forced to cancel their football season after transfers and several departures left the team with only five players.

Thursday morning, the trustees at Lewistown Public Schools voted to approve an emergency co-op with Grass Range-Winnett. Shortly afterward, the Montana High School Association executive board approved the proposed co-op, as well, and gave the go-ahead.

“Our board approved a short-term, one-year co-op so that Grass-Range Winnett kids can play football with Fergus High School,” said MHSA executive director Mark Beckman. “(GR-W) were going to play right up to the start of the season until they had a few guys decide not to play and then there was some transfers. So they were on the edge.”

The MHSA has set a deadline of Feb. 1 for co-op applications from member schools, but Beckman said the board voted to waive the deadline due to extenuating circumstances.

The emergency co-op was approved for the 2019 season only.

“From what I understand Grass Range-Winnett has a lot of young kids coming up, so they should be OK," Beckman said. "But if by Feb. 1 they need to do it one more year, then they can look at (extending the co-op) at that time.”

That means the five players from GRW were eligible to make the jump from 6-Man to 11-man and join the Eagles this season, but only Rangers all-state senior Jacob Jessen chose to do so. Jessen won’t be eligible until the second game of the season against defending Class A champion Billings Central.

Lewistown opens the season Friday at home against Livingston.