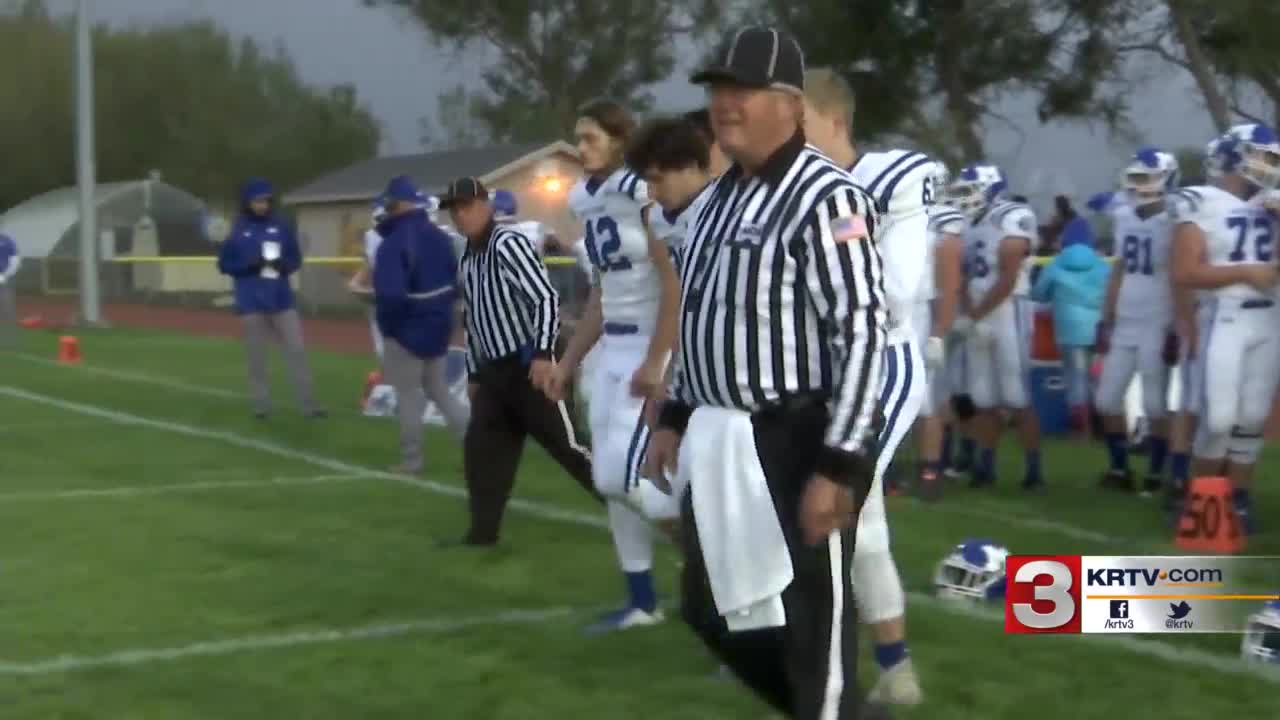 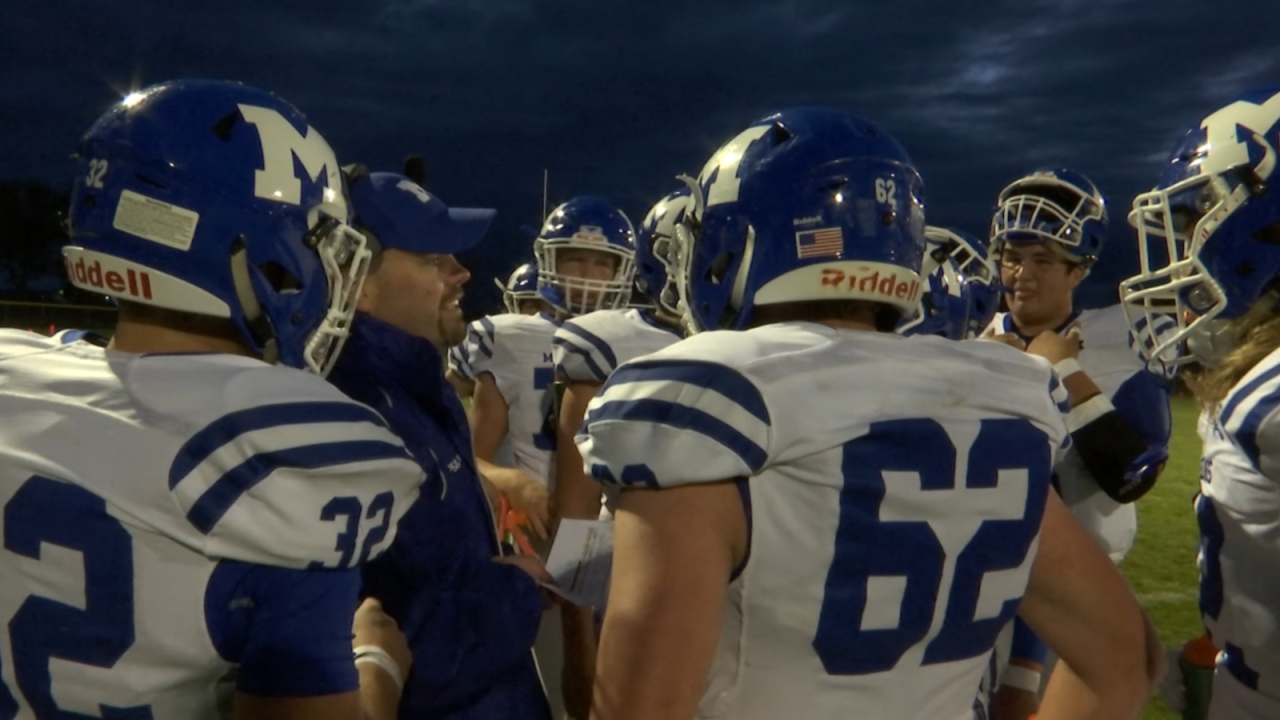 SHEPHERD -- In late July, the Malta football team was still without a head coach after Jim Benn left for Missoula Loyola. Nick Oxarart, an assistant for Benn last year, stepped up to fill the position.

Oxarart had spent time on Malta's staff previously, as well. He was a head coach for three seasons before taking a year off. He then returned to the sidelines as Benn's assistant last season before taking the reins this year.

“We were midsummer without a head coach. I liked being an assistant, I had been a head coach before, but there was really no one else to step up and do it," Oxarart said. "I have a lot of pride in Mustang football, so I decided to take the job.”

In most circumstances, there’s an adjustment period as players get acclimated to a new head coach. With Oxarart, though, Malta hit the ground running.

“It was a pretty smooth transition, because we just kept everything in place from Jim. Jim had put in a ton of time, so we just kept his system in place, so the kids really didn’t know anything different. They didn’t have to learn any new system," Oxarart said. "We just kept that rather than trying to learn anything new. If it isn’t broke don’t fix it type of a thing, so we kept his system.”

“It was a pretty big part," Malta tight end and linebacker Callan Mears said. "We pretty much run all the same plays as last year, so it helps out a lot.”

The Mustangs bring back more than half of their starters from last year’s team that finished second in the conference. Expectations were high to begin the year, but Oxarart has done his best to keep his team level.

“We just try to work on the small details, watch a lot of film, and try to study the opponent. Work hard each week and focus on ourselves getting better and better and then we can compete with some other teams," Oxarart said.

While Malta is unbeaten and in the top five of the MontanaSports.com power rankings, the Mustangs have their two biggest games ahead -- Glasgow and Fairfield -- that will determine their playoff positioning.

“Glasgow’s a big rivalry for us. Fairfield, I guess you could call it a rivalry because they beat us every year. We’re really out for blood, I guess," Malta senior running back and defensive back Tanner Smith said.

Malta will visit Glasgow on Friday night. The two are battling for home-field advantage in the opening round of the State B playoffs.