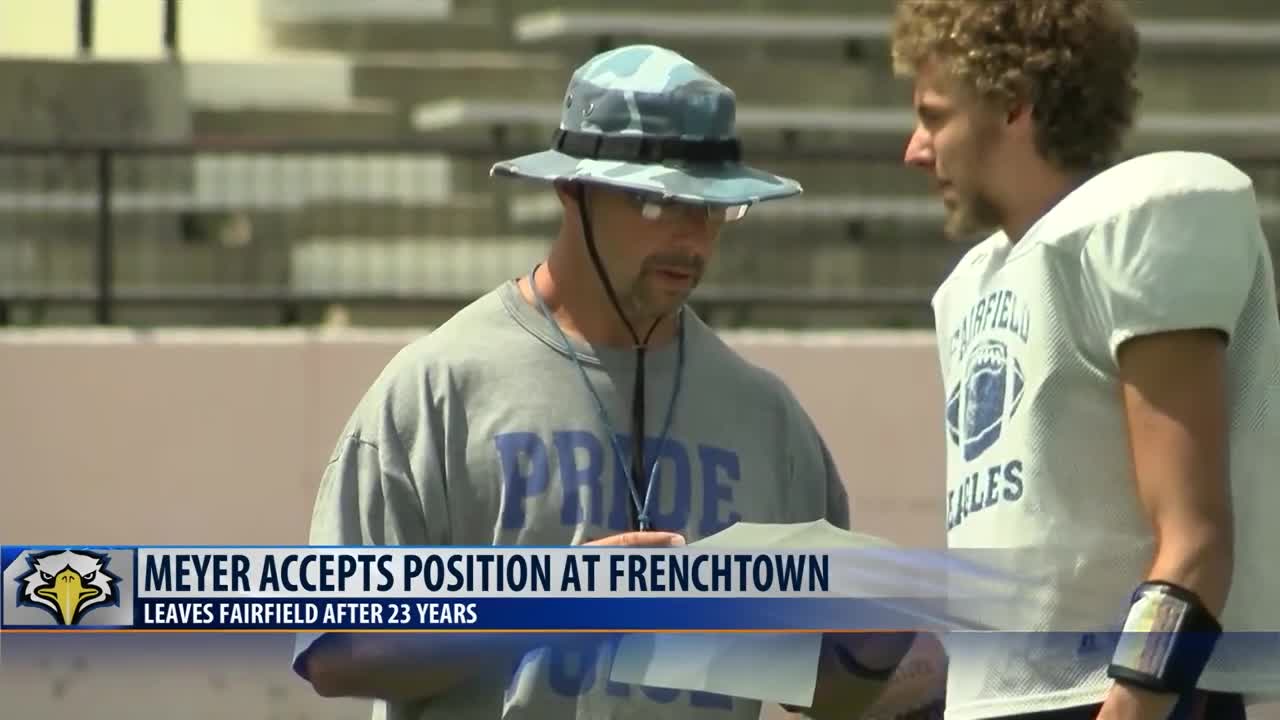 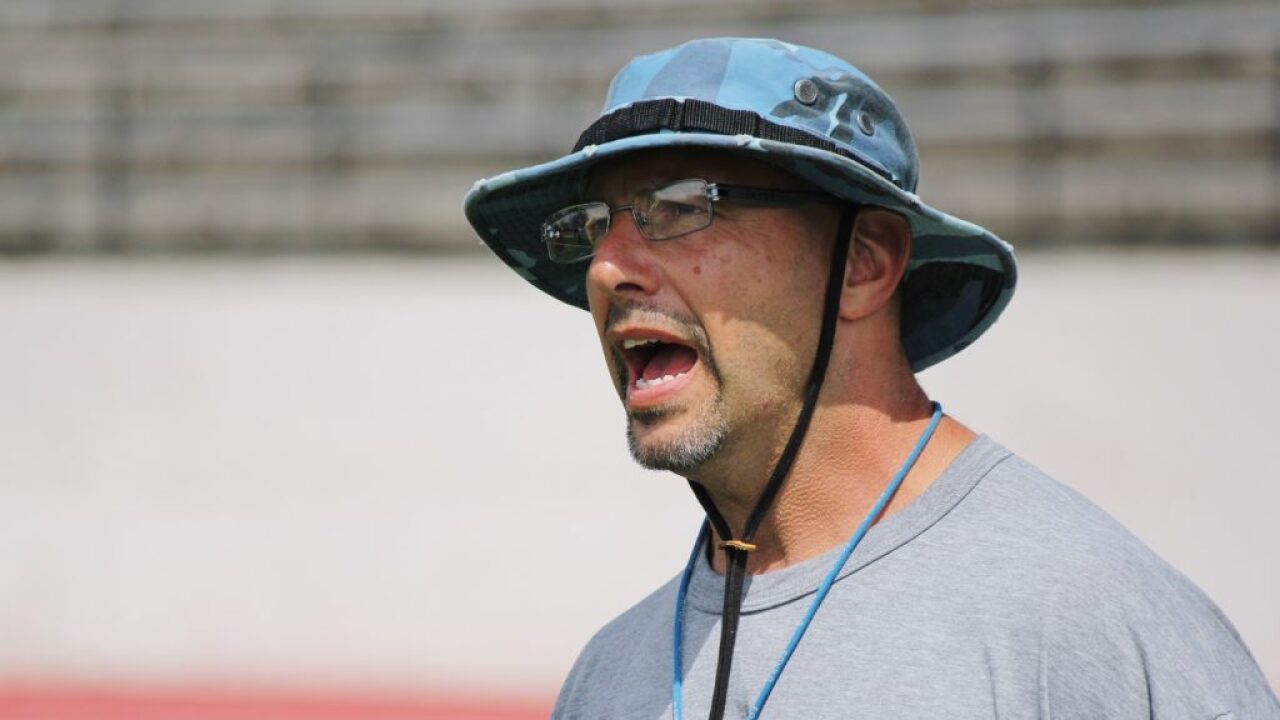 FAIRFIELD – The sidelines will be a lot quieter in Fairfield this fall.

After 23 years in blue and white, Les Meyer, an administrator and highly successful football coach of the Eagles, confirmed to MTN Sports on Friday that he has accepted a position as the superintendent of schools in Frenchtown.

Meyer has held the position of superintendent of Fairfield Public Schools for the past eight years, and his role will be filled by Fairfield High School principal Dustin Gordon starting in the fall of 2020. Meyer's first day on the job in Frenchtown wiill be July 1, 2020.

“I'm not sure that there's a perfect time or place for a move like this,” Meyer said in a phone call Friday afternoon. “So whether we were ready or not, this position came open and we thought a lot about it and we decided we would give it a whirl.”

Meyer and his wife, Jolyn, have extended family in the Swan Valley and Missoula area. In addition, there will be more chances to watch their youngest son, Ryder, who is entering his redshirt freshman season with the Montana Grizzlies football team.

“That certainly played a role, but it wasn't a deciding factor,” Meyer admitted. “In the end of it all, there's probably four or five factors that played and that was one of them.”

As a school administrator, Les Meyer was as respected as they come and was recently named the 2019 Superintendent of the Year by the The Montana Association of School Superintendents.

“Fairfield Elementary was a Blue-Ribbon school here this fall,” Meyer said proudly. “The high school is doing very, very well in academics and ACT scores. So this was not an easy decision, whatsoever.”

On the football field, he led the Eagles to new heights. Under Meyer’s watch, Fairfield advanced to the Class B championship game eight times, claiming three state championships -- 2011, 2015 and 2018.

In 23 seasons Meyer racked up 181 wins against just 52 losses. All while working within one of the lowest enrollments in Class B.

“The day after I accepted (the Frenchtown position), we had a very brief meeting with the staff because I didn't want to get too emotional and choked up,” Meyer said. “And then we had to talk to the boys and that was obviously a tear-jerker for sure.”

With the new position in Frenchtown, Meyer plans to step away from the sidelines and focus on his role as an administrator.

“I don't need two ways to get fired,” he joked.

But make no mistake, Meyer will certainly miss his time on the football field and the time spent with the boys he helped mold into men.

“The state championships were obviously special. Each team in each year has been special in its own right,” Meyer said. “But it’s more about building relationships, bonds trying to put a team together. Then in the end of it all, hoping they're better sons and students and football players than they were when you found them.”

As much of an impact as Meyer had on the Fairfield school system and Eagle athletics, the community left just as big of a mark on he and his family.

“Jolyn and I have talked about it and we feel like we are the lucky ones,” Meyer said. “We feel like we are the blessed ones that, for whatever reason, we came to Fairfield 23 years ago and it's been a great place for us, for our kids, and we’re thankful for the community and the school, and the people that surround it.

“Fairfield's a great place and it will continue to be a great place. And anybody that has kids that come through the school system here are lucky and better off because of it.”

Meyer said a new Fairfield football coach hasn't been named yet, and will be determined at a later date.