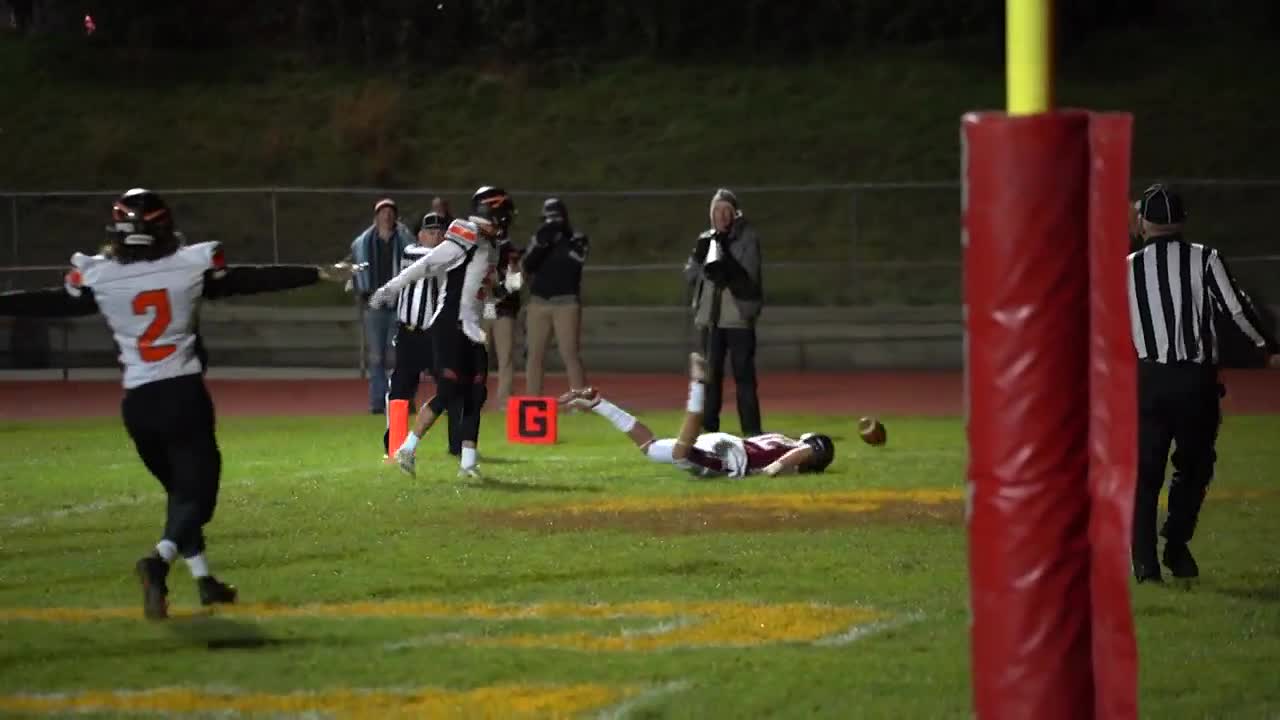 HELENA -- After an 0-5 start to the season and two weeks of coming up short, the Kalispell Flathead Braves picked up their first win of the season on Oct. 4, and it couldn't have come in a better place for head coach Matt Upham.

"It was nice to come home. There's a lot of good memories in Helena for me, going all the way back to the early '90s when my dad was a football coach at Helena High and I was ball boy on the sidelines for (former Bengals' coach) Tony Arntson, and playing there for (former head coach Mike Van Diest) at Carroll," said Upham, who played football at Helena High and Carroll College. "A lot of great football games I've been a part of, watched, played in, coached in, so it's just another great memory that I can take with me."

In the city where he graduated high school and college, Upham led his Braves to a 13-9 victory over his former high school team, the Helena High Bengals. Prior to the win, the Braves had put up some good fights, but they weren't able to break into the win column. Despite the losses, Upham sees improvement in his squad weekly and was excited to see his team finally break through.

"I know the scoreboard hasn't been in our favor a lot this year, but we've been getting better every week. We were just looking to break through," said Upham. "We were close with [Helena] Capital, we were close with [Missoula] Hellgate and it was just nice to see our kids finally put it all together for four quarters and come out with a 'W' on top."

The Braves do have a tough week seven task when they head to Butte to take on the undefeated Bulldogs on Oct. 11.