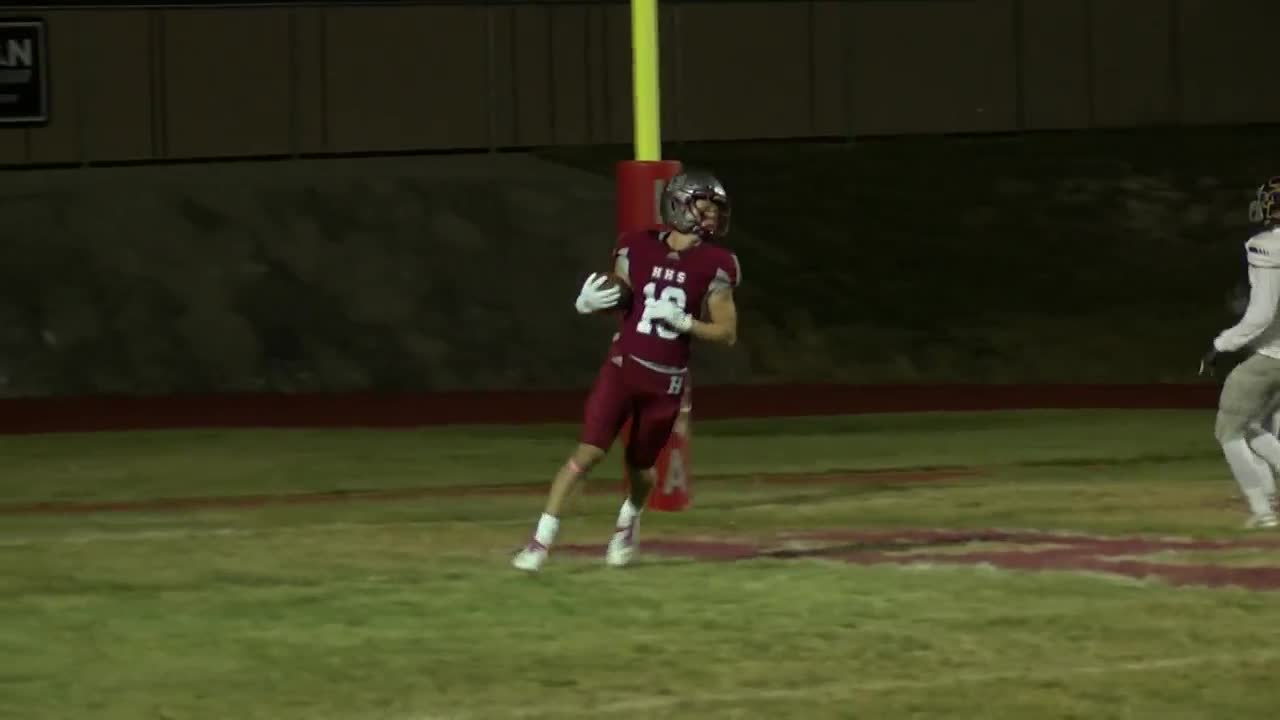 HELENA -- There is a lot of football played during the Class AA season, but the next three weeks certainly mean the most. At the end of it all, a state title will be awarded and a school's name will be etched in Montana High School Association's record books for eternity.

Now on their quest to break a drought that dates back to the Great Depression, and three years before a 6.2-magnitude earthquake struck the Helena area, the Bengals are sticking to their routine.

"You can't change your personality for one game of the season, you've got to keep it consistent in your process that the kids understand. They like that consistency, and so, our consistency as coaches is the same," said Helena High head coach Scott Evans. "We switch up practices because we've got some guys going both ways and things like that, but overall we're kind of doing the same thing. We're just coaching the same way and acting the same way. We're still doing our same Thursday night stuff. We're doing everything about it the same as we've done all season."

Though it may just be "another game," Friday's second-round playoff game between the Bozeman Hawks and the Bengals will send a team packing earlier than they hoped, which is why players are ensuring they're taking full advantage of the practice time.

"We're just trying to stay more focused at practice," said senior Logan Brown. "Working in good quality reps, more than just physical reps, so that way when we come in the game, we know what to expect and how to do it."

The Hawks will play host to the Bengals on Friday at 7 p.m. for the opportunity to advance to the semifinal round of the Class AA playoffs. To view the updated scores and pairings from the State AA football playoffs, please click here.