Helena Capital's Chayton Winkle ready for anything ahead of season opener 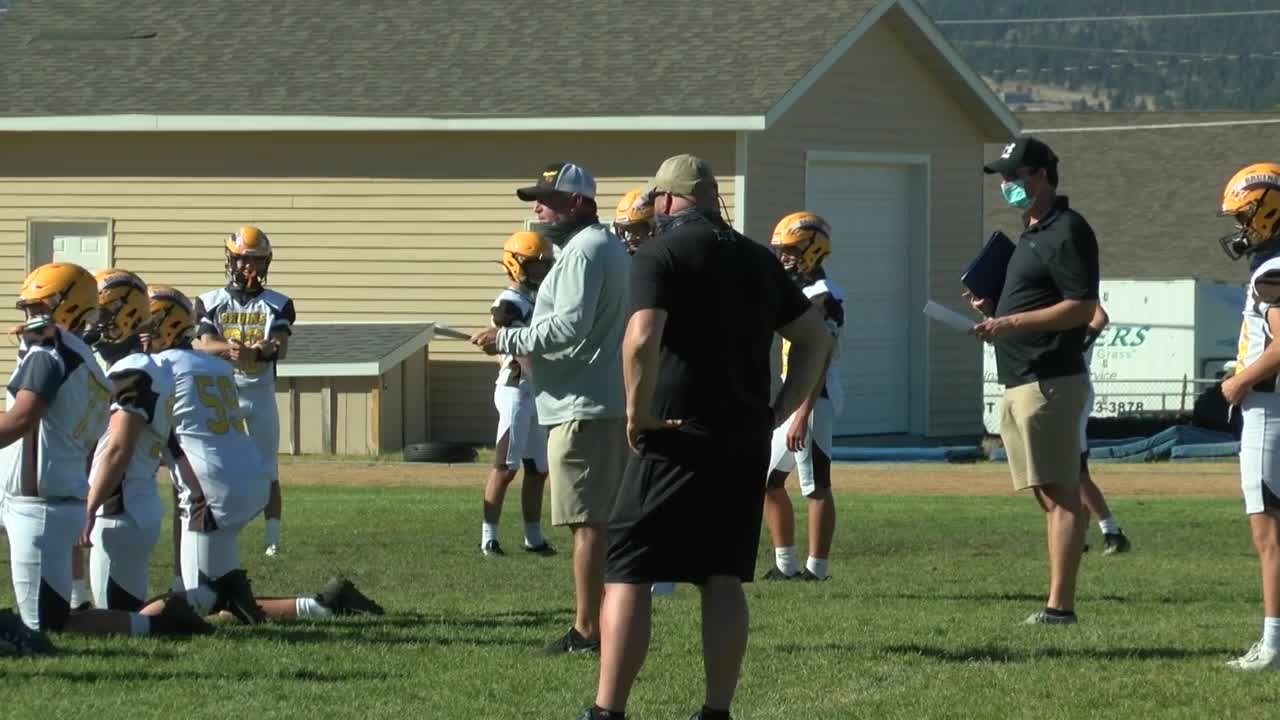 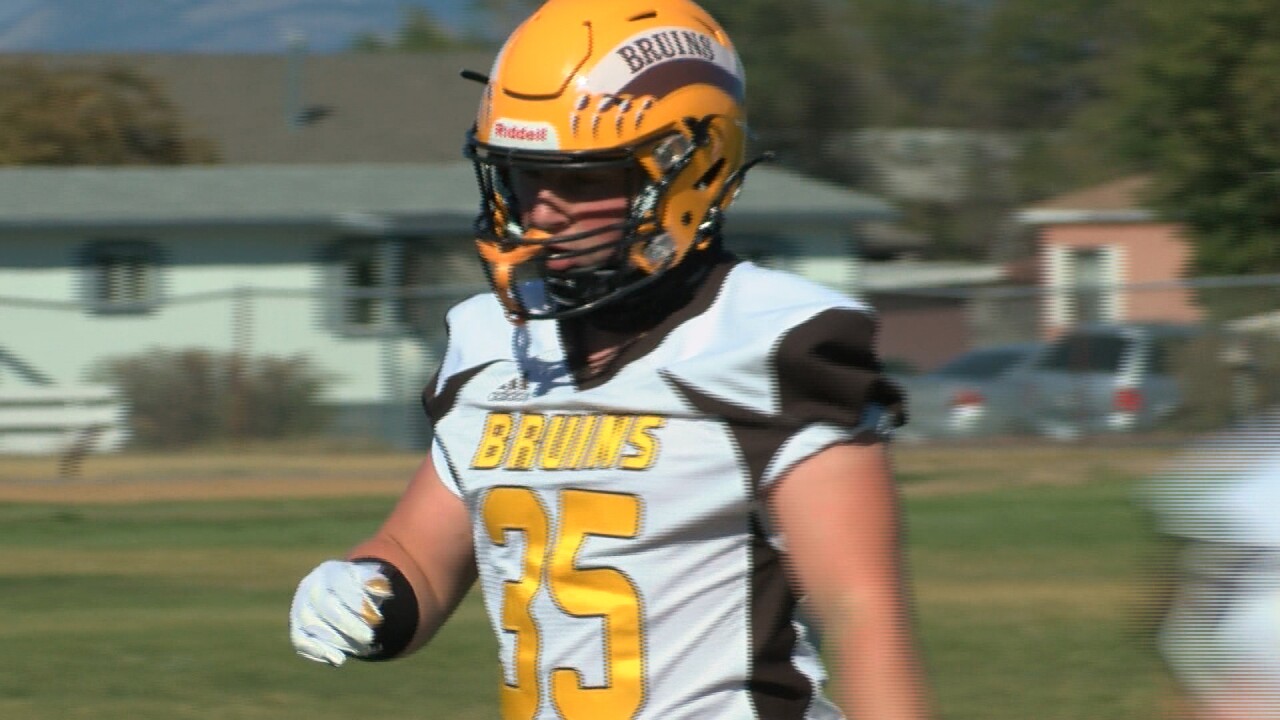 HELENA -- Football season is back for Class AA. The Helena Capital Bruins are in Kalispell to take on the Glacier Wolfpack, and Chayton Winkle is itching to play.

“I'm just excited, you know? Be able to play this year. I mean, it's going to be a good season, I get to do it with my teammates that I've been doing it with ever since elementary school," Winkle said.

The senior will be a big component in the Bruins' linebacker corps and various special teams units, and he’ll see some time on the offense, as well. Capital head coach Kyle Mihelish said ever since the Bruins were cleared for summer workouts Winkle made it a mission to make the most of this season.

Bruins linebacker coach Lee Carter echoed Mihelish’s sentiment, noting Winkle is a prototypical football player, a leader on the field and in the weight room.

"He is exactly what we would like all the linebackers to be. He's done a great job with the younger linebackers, getting them set up and getting them lined up, the different schemes that we're trying to do. I mean, he's truly a leader out there," said Carter. "Chayton is Chayton, and Chayton has always put in the time since I met him when he was a freshman. He loves that weight room."

For Winkle, the work is just part of the process to push himself and his teammates to get better.

"Just always wanting to get better every day," he said. "I mean, you just look at your teammates, and you just want to all work as a unit, and just be able to succeed and to be on top."

The Helena Capital Bruins and the Kalispell Glacier Wolfpack will kick off on at 7 p.m. Friday.