Helena Capital ready for whatever awaits at Naranche Stadium 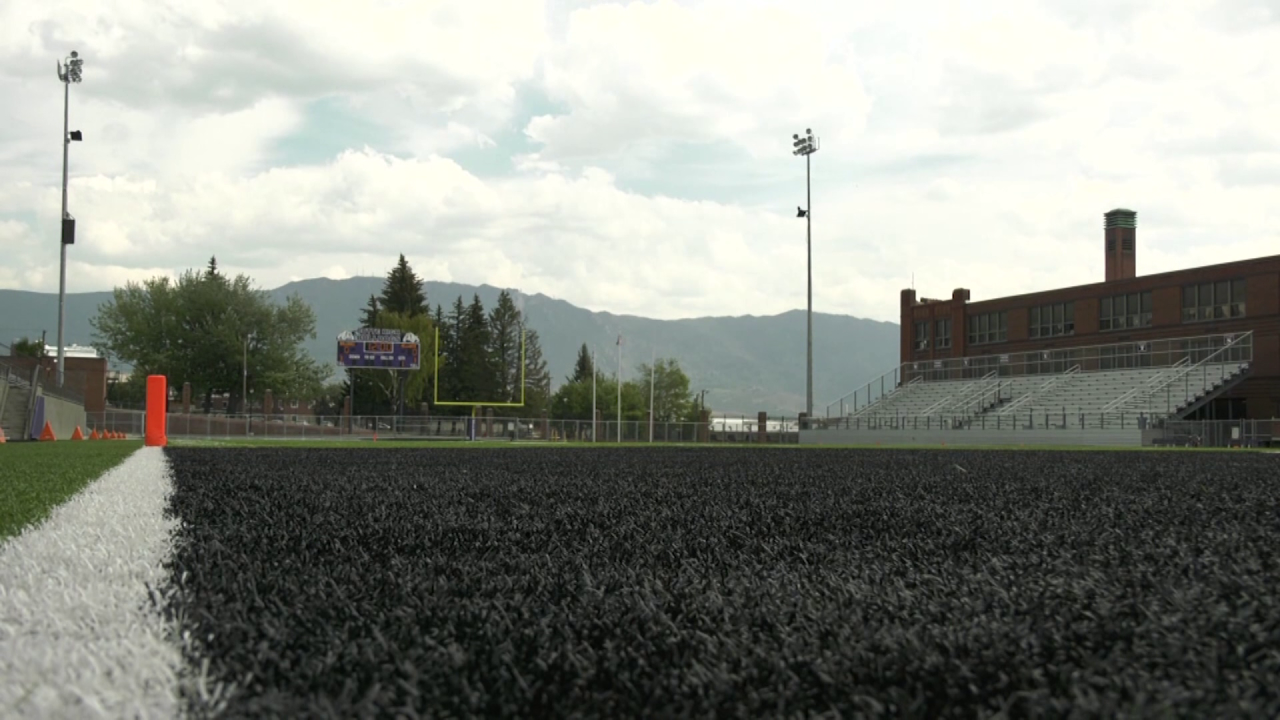 Helena Capital ready for whatever awaits them at Naranche (Credit: MTN Sports)

HELENA -- The Helena Capital Bruins will move from one end of the spectrum to another on Oct. 4.

Coming off of a win against a winless Kalispell Flathead team, the Bruins will now travel down to Butte to take on the undefeated Bulldogs.

When the Bruins walk onto the sidelines, they know what awaits them at historic Naranche Stadium, and they feel they're ready for it.

"The sideline's right up against the home stands, and they're on top of you," said Helena Capital head coach Kyle Mihelish. "You're getting called everything and throwing stuff at you."

"They love to be verbal with the away team, because the away team sideline is right underneath that crowd," said senior linebacker Alex Barker.

However, Mihelish and Barker know that even though the Butte faithful seem to essentially be in their ear for the game, there are some positives that come from it.

"It's a fun environment. When they built that, they did a really good job. It's nice to see a community come out and support athletics," said Mihelish.

"If you get a good play or a win, that crowd usually gets fired up and it just feels pretty good that you were able to beat them," said Barker.

Capital in Butte are set to kick off at 7 p.m. Friday.