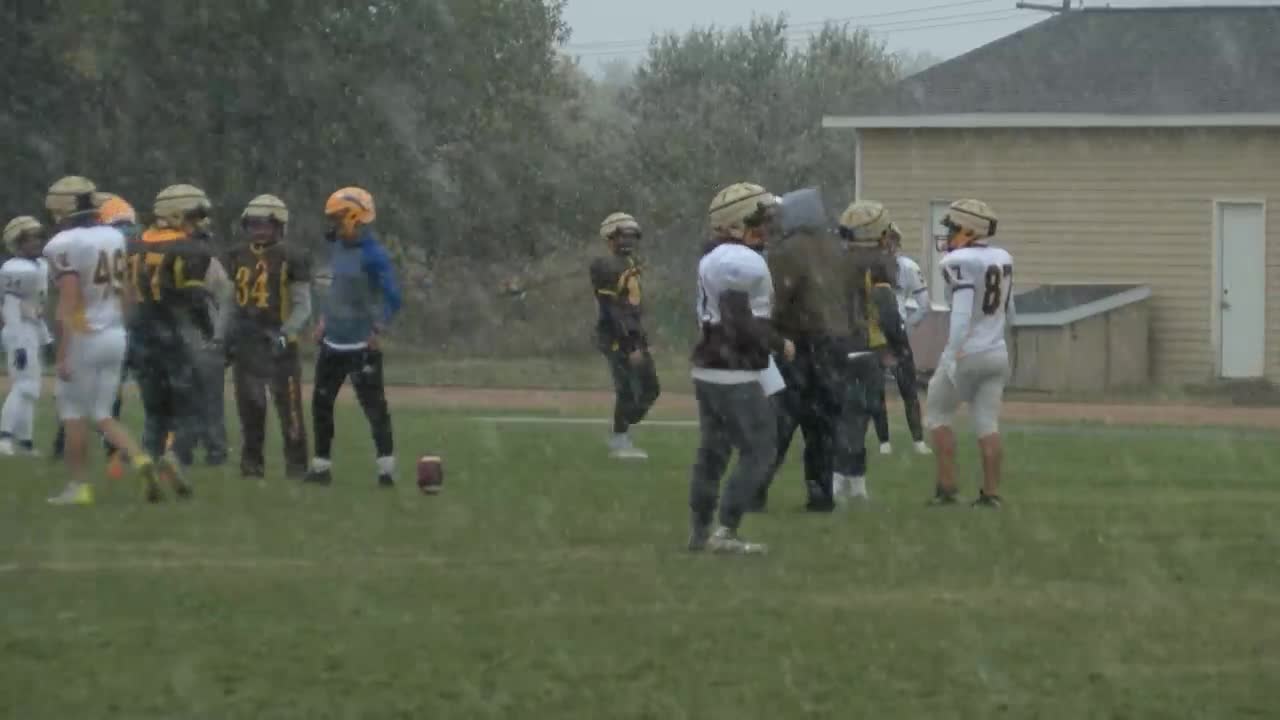 HELENA -- The Helena Capital Bruins are coming off of a tough Western AA football loss to the Butte Bulldogs. Normally moving from an opponent that's 6-0 to an opponent that's 1-5 on the season, though, would be a sight for sore eyes.

Bruins head coach Kyle Mihelish knows that if they take that approach into Week 7 when they host the Missoula Big Sky Eagles, they'll have troubles, similar to those their crosstown rival did against Kalispell Flathead.

The Eagles pulled off an upset over Bozeman in Week 2 and nearly beat Helena High in Week 4, but in the other four games they've played this season, they've lost by at least two touchdowns. Despite the scoreboard disparity, Mihelish has his eyes on a couple of Big Sky players he feels can change the course of the game.

"They have some good perimeter kids, they have a good quarterback. Everett (Fred) at receiver, Ben Maehl at receiver," said Mihelish. "They have a tremendous amount of speed -- track speed. Some of them are wrestlers. They're tough, they're hard-nosed. You can see on film that they play hard."

The Helena Capital Bruins will host the Big Sky Eagles on Oct. 11 at Vigilante Field at 7 p.m.