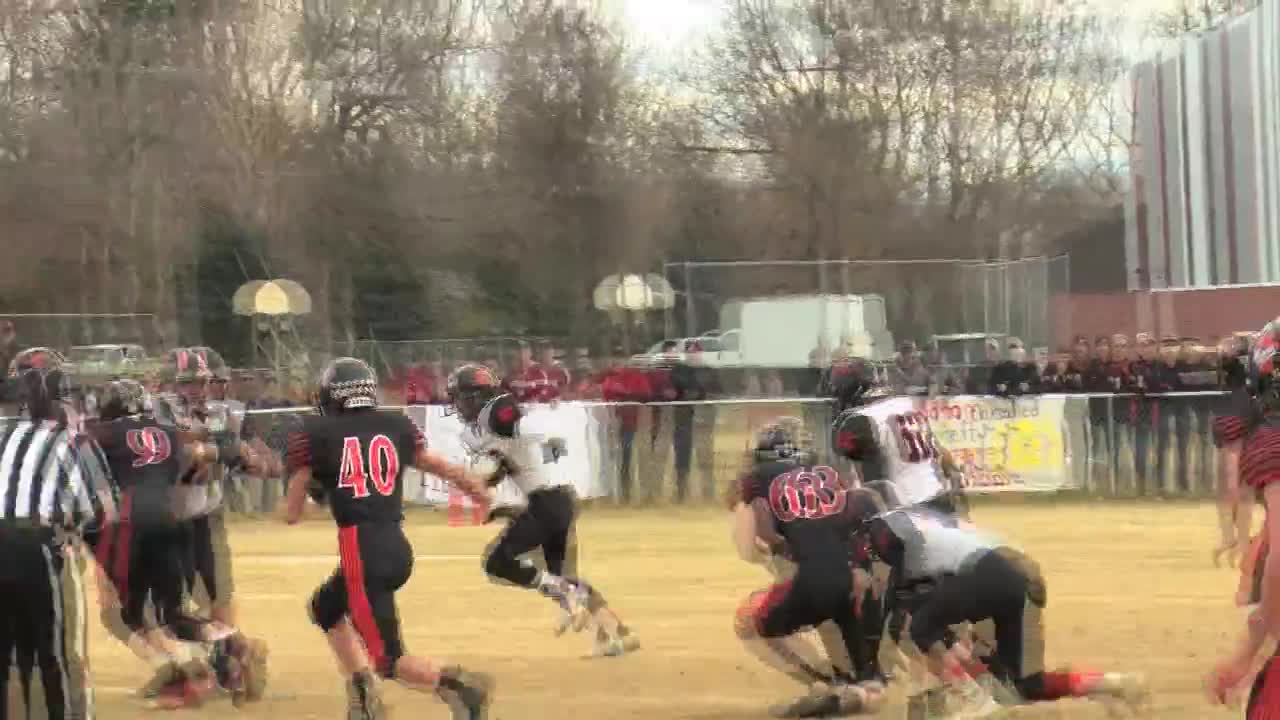 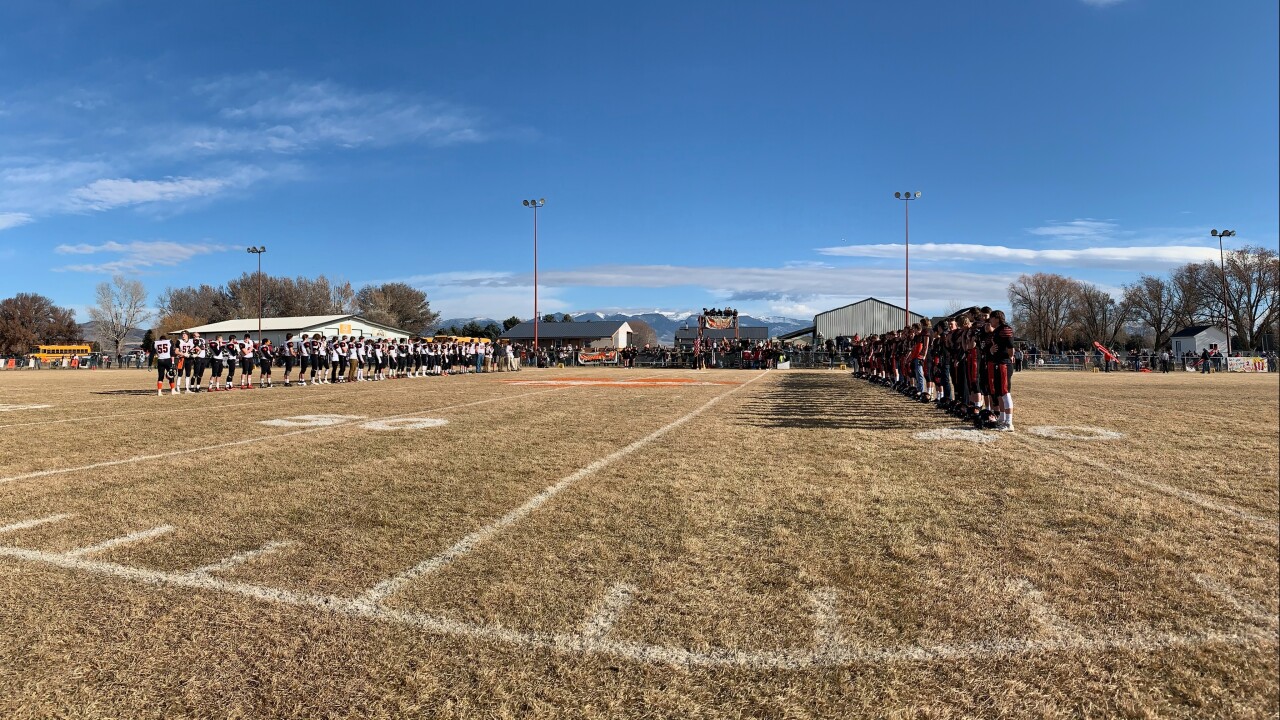 MANHATTAN -- The Eureka Lions defeated the Manhattan Tigers 20-6 on Saturday in Manhattan behind a huge performance from senior Hank Dunn.
Dunn threw an 11-yard touchdown pass to Cory Chaney in the first quarter, added a 1-yard score on the final play of the first half, and effectively put the game away with a 53-yard scamper for a touchdown in the fourth quarter. Dunn added two interceptions in the win, as well.

Eureka finished a perfect 12-0 on the season.

“Just an unbelievable effort by these kids. Everybody knows at this point that Chet McCully wasn’t in there and they had to step up as they did last week, and the effort that they showed was just unbelievable,” Eureka coach Trevor Utter said. ”They prepared. Other guys stepped up. Chance Muller played running back for us. Just overall effort was unreal.”

Eureka becomes the first Class B school to win three state football titles in four years since Baker did it from 2001-04. And even with all of that championship success of late, the emotions were high among the Lion faithful as if it was the school’s first state championship all over again back in 2016.

For them, it was all about thanking their 11 seniors for the four-year run they just completed.

”This group is unreal. I’m so lucky to be a part of it,” Dunn, who will play college baseball at Yakima Valley College next year, said. “The brotherhood that we have is just amazing and it was super bittersweet to play our last game together but to go out on top is just unreal.”

The game was as physical as expected with both teams finding success with the ground game on what was a sunny and warm November afternoon by Montana standards.

Eureka’s win came without McCully, the team’s star back, on the field. McCully, who missed all of last year with an ACL tear, was arguably the best running back in Class B this season but injured his leg against Red Lodge last Saturday in the semifinals.

But donning his Eureka jersey with his street clothes, McCully couldn’t have been happier to take on a new role on the sidelines and see his teammates put the finishing touches on their season.

“It means so much. It feels no different than me being out there,” McCully said. “I feel as if I’m playing with them anytime that they’re out there and I’d be the same way if one of them was hurt and I was playing. It’s just a brotherhood. I feel like I’m just with them”

Manhattan’s lone score came from Lane Veltkamp in the second quarter to make it a 7-6 ballgame. Saturday’s contest was the first time the Tigers were playing for a state football championship.

“It’s a great accomplishment in our program’s history,” Manhattan coach Chris Grabowska said. “We showed what it takes to get here for the next generation coming up. I’m really proud of our kids and how they worked all season and got to this point. We can only go up from here and that’s kind of what we’re trying to do. Our senior set a great example of how to get here so really proud of that.”