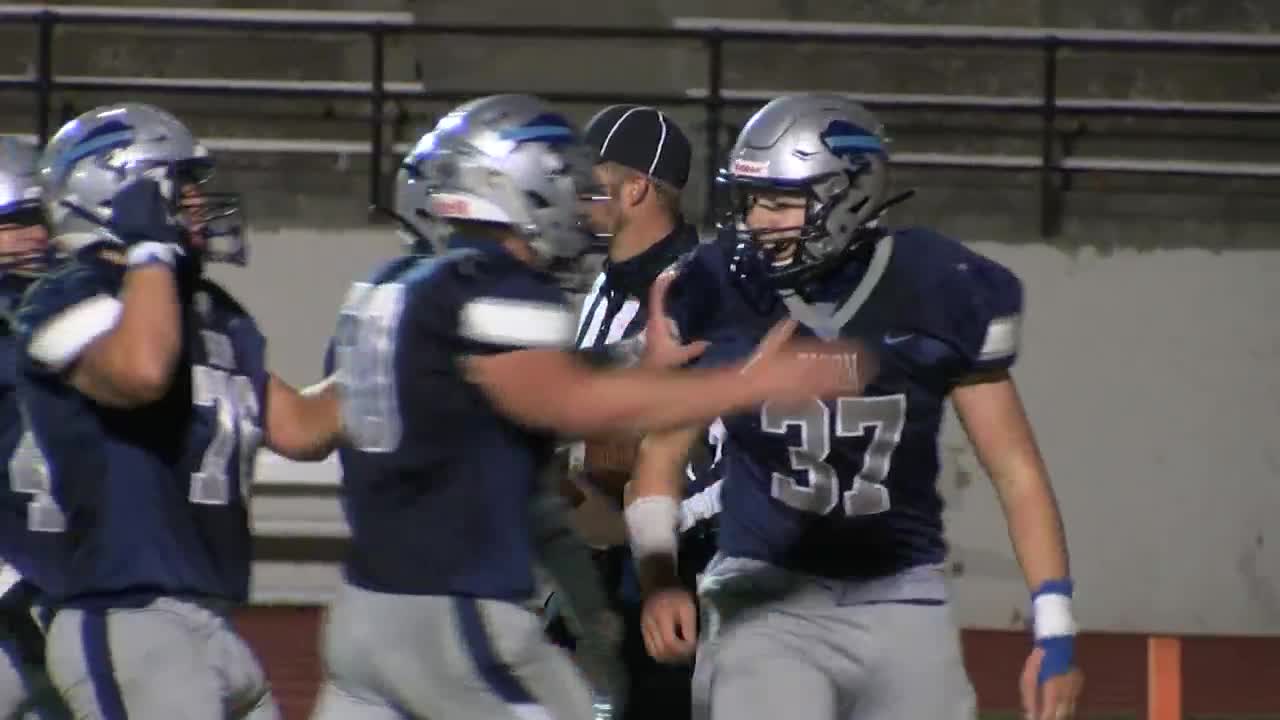 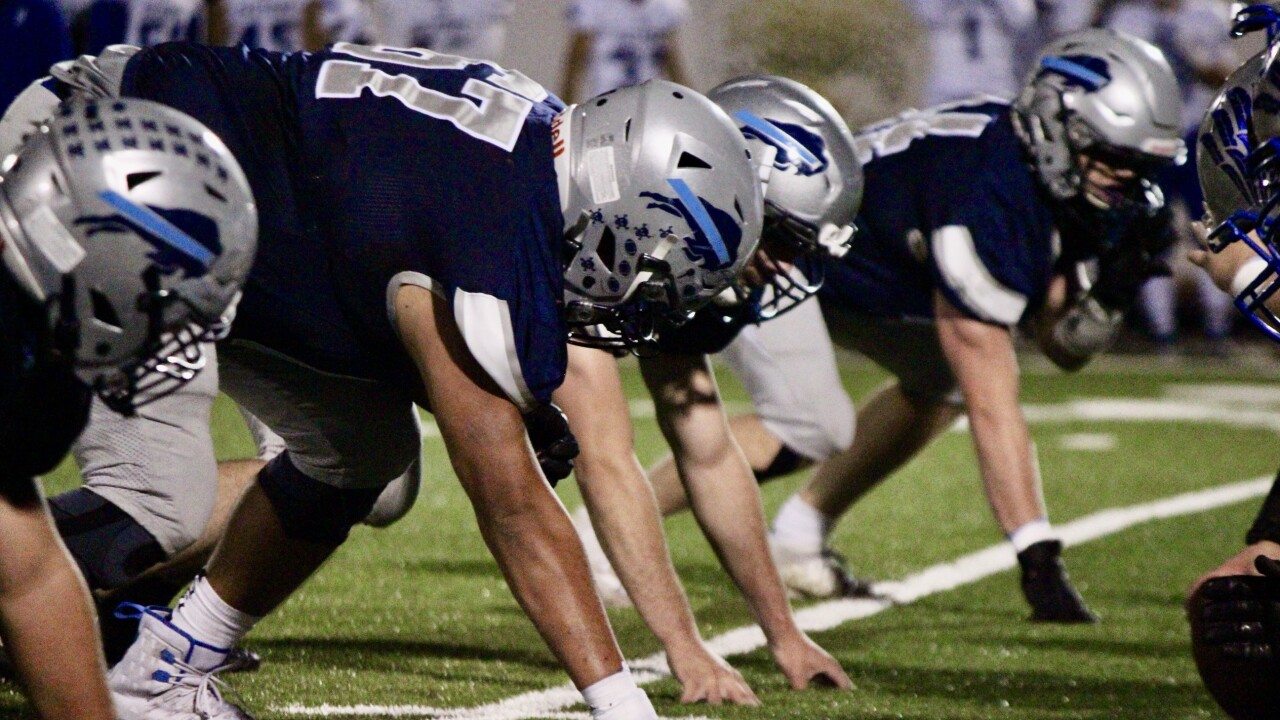 On the very first play from scrimmage, Harris hit Torgerson for a 65-yard touchdown and Judah McAdam added the extra point to make it 7-0 Bison. On the ensuing Skyview possession, Torgerson would intercept a pass from Falcon quarterback Jackson Willems. After a short drive into the red zone, Krahe finished the job with a 15-yard rushing touchdown to put Great Falls up 14-0.

Later in the first, Skyview responded with a Payton Sanders 8-yard receiving touchdown from Willems, but that would be all the offense for Skyview. Harris hit Torgerson, who scored six touchdowns against the Falcons last season, on the final play of the half for a touchdown, and the duo connected again in the third. Krahe scored in the third on the ground, all but sealing the deal.

"Our defense has been a little up and down lately. And we just came out at halftime, they were kind of running the ball a little bit on us and we just came out in the second half and played hard," Torgerson said. "I think we got a bunch of three-and-outs in the second half which helped our offense. And (Krahe) just pounded the ball, we fed him and burnt the clock down."

The win kept the Bison (2-3) in line for a playoff spot out of the Eastern AA ahead of a crosstown matchup with Great Falls CMR next week.

Skyview falls to 2-4 but also stays in the top six of the Eastern AA.