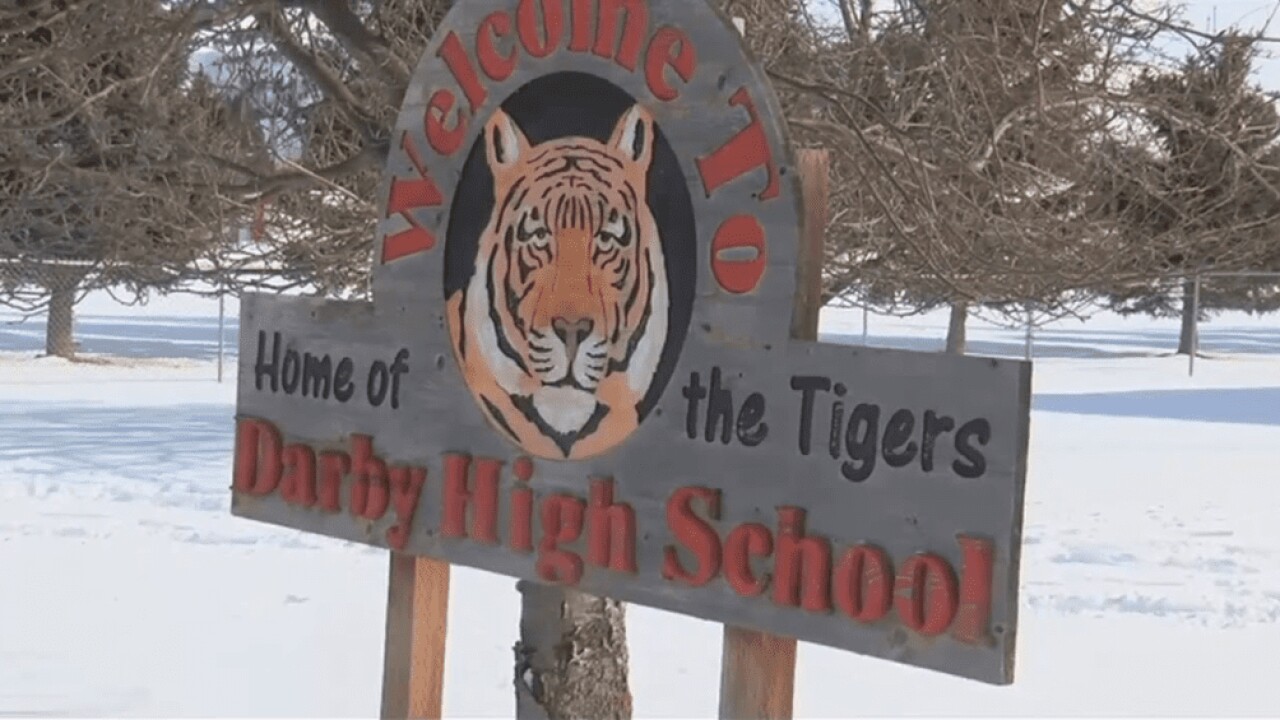 DARBY — During a Zoom meeting on Thursday evening, the Darby School board voted to keep head football coach Jeff Snavely employed after offensive comments made on social media were brought to light.

The hearing was held due to a comment Snavely made in response to protesters during a Black Lives Matter protest in Salt Lake City, Utah. Snavely wrote in a since-deleted comment, "they should all be strung up and hang in the public like the old days. Lot less of that **** would go on."

Board members unanimously voted for a motion that they will work alongside incoming superintendent Chris Toynbee for a list of consequences short of termination for Snavely but with discipline ranging from a likely suspension from games, racial sensitivity training, addressing the student body and others, and a letter of reprimand, as well as developing criteria for continued employment.

During an emotional opening statement early in the meeting, Snavely said his comments were "misconstrued" and the video he commented on featured "people of different races committing violent and heinous acts with no respect for the law.

"What was on my mind was not the color of their skin but that what they were doing was wrong and they were getting away with it."

Snavely said he was not referring to the Black Lives Matter protesters or the movement but instead to those who looted and cause violence.

"I take full responsibility for my poor judgment in posting on a public comment," Snavely said. "I am very sorry that I did not take the time to choose my words more carefully so their meaning could not be misconstrued."

Snavely was asked if he got a second chance how would he use this issue as a way to educate his players and carry those values going forward.

"I try to teach these kids integrity," he said. "I believe I'm a good role model for these kids. Like I said, I treat them like family and in the future, if you do give me a second chance, this will definitely be a learning lesson. This will be something that we will sit down and talk about, too, as a coach and let them know that you have to watch what you say on social media or your thoughts or anything else."

Before public comment, the board members all gave initial comment to Snavely ranging from frustrations to support.

Board member Ryan Smith mentioned how Snavely always worked closely with his kids and vouched for his character and that he felt he'd learned from his mistake.

After the board made a motion for Snavely to be disciplined without termination, public comment was opened where many called for Snavely's firing.

Harrell, who chaired the meeting, expressed disappointment that no one moved for termination and asked Snavely why he did not apologize sooner publicly. Snavely said legal counsel advised him not to.

"I am truly sorry for my words and the choice of words that I took," Snavely said. "What I feel is people are construing my words into racism. I can see how they can be construed into racism.

"I truly am not racist. I went to a large high school, I've played football in this valley with other races. I am sorry for the words that I typed and can see how they can be misconstrued or felt like if you are not white, how they could be seen as racist."

Snavely has been the head football coach at Darby High School since 2014. He is a seasonal employee and is not employed by the school outside of the football season.

"Like I said, it could've been worded differently and none of this would've been an issue and that definitely is my problem to bear and obviously I've put you guys in a horrible situation."