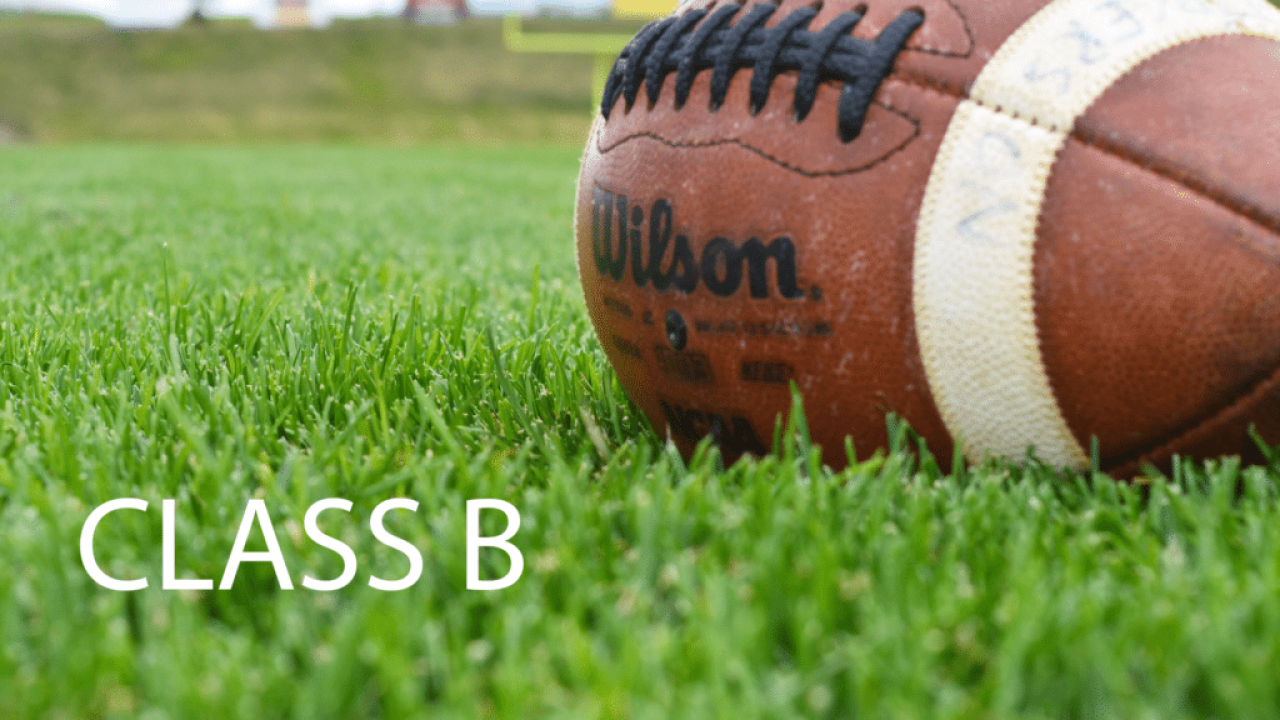 Organizers are still optimistic the Class B all-star football game and Midland Roundtable Montana-Wyoming all-star basketball series will go on as scheduled.

Chad Sealey, the director of the annual Class B game, and Richard Begger, a Midland Roundtable board member, told MTN Sports that they are still planning to play the games in mid-June.

Sealey said the Rocky Mountain College campus is still set to be open this summer. If that remains to be the case, Class B football players will play their annual all-star game at 11 a.m. June 13 at Herb Klindt Field.

"If they continue to keep their campus open, then our plan is to play the game," Sealey said before adding that a final decision likely wouldn't be made until May 15.

"I think there’s a chance. Things have loosened up quite a bit here in the last two weeks," he said. "I think that by May 15, we’ll have a better idea with where we’re at as a state."

Begger echoed that sentiment, saying the Midland Roundtable is "trying to continue to be optimistic."

"We're still over a month away," Begger said. "We're hoping for the best, is what we're hoping for right now, so we're just kind of taking it week by week and seeing how this plays out."

The Montana rosters for the games, which are scheduled for June 12 and 13 at Sheridan, Wyo., and Rocky Mountain College, were announced earlier this month.

Rosters for the Class B all-star game likely won't be finalized until late May. That game has been running for 31 years. The North won last year's game 41-34 to take a 16-15 lead in the series.

Last week, Gov. Steve Bullock announced the phased reopening of Montana from the measures taken to slow the spread of COVID-19. Schools can return to in-person classes on May 7, though it remains to be seen how many schools return to an in-person schedule. Sealey said the final determination for the Class B all-star game will be made in accordance with Bullock's reopening plan.

The Montana High School Association executive board canceled the state basketball tournaments in March after the Friday night semifinal games, crowning co-state champions in each classification. The MSHA board has also canceled the spring sports season.

"The decision was to cancel it," said Mike Cutler, a board member for the Bob Cleverley game. "Montana Tech has the campus closed, that was the first thing. ... It's unfortunate, for sure. I feel so bad for those seniors and stuff. We just didn't have a choice."

"The safety of all student-athletes, spectators, and citizens across the state will always take our top priority. While we cannot host the game this year, we hope that many seniors across the state will get to celebrate their graduation in some shape or form under the Governor’s guidelines," Brandon Gondeiro, the 6-Man game organizer, wrote in a media release announcing the cancellation of the game, which was scheduled for May 30 at Highwood.

According to Cutler, this will be the first time since the all-star game started in 1984 that it won't be played. The board decided the players selected for the 2020 game will still get their all-star jerseys as normal.