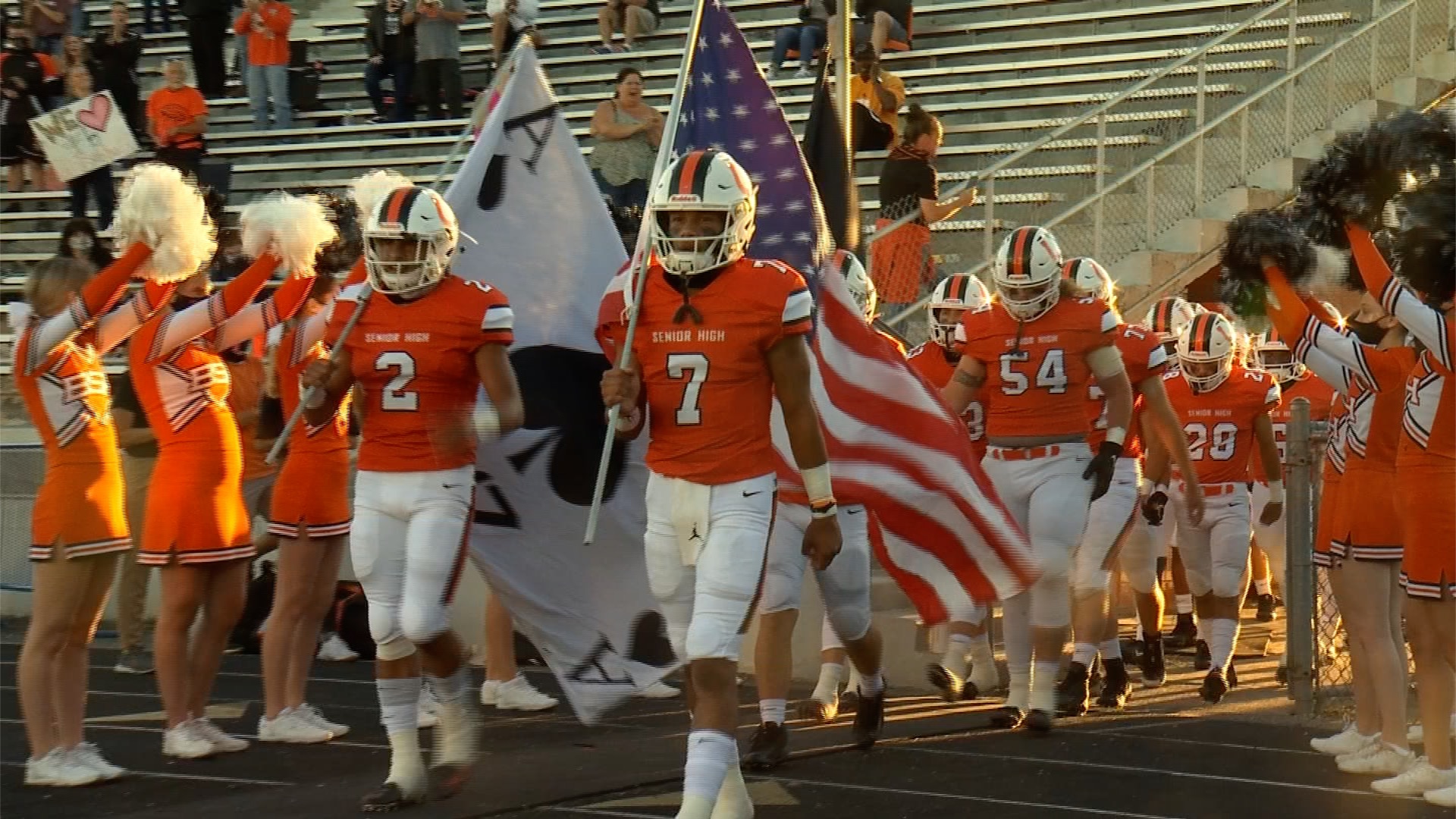 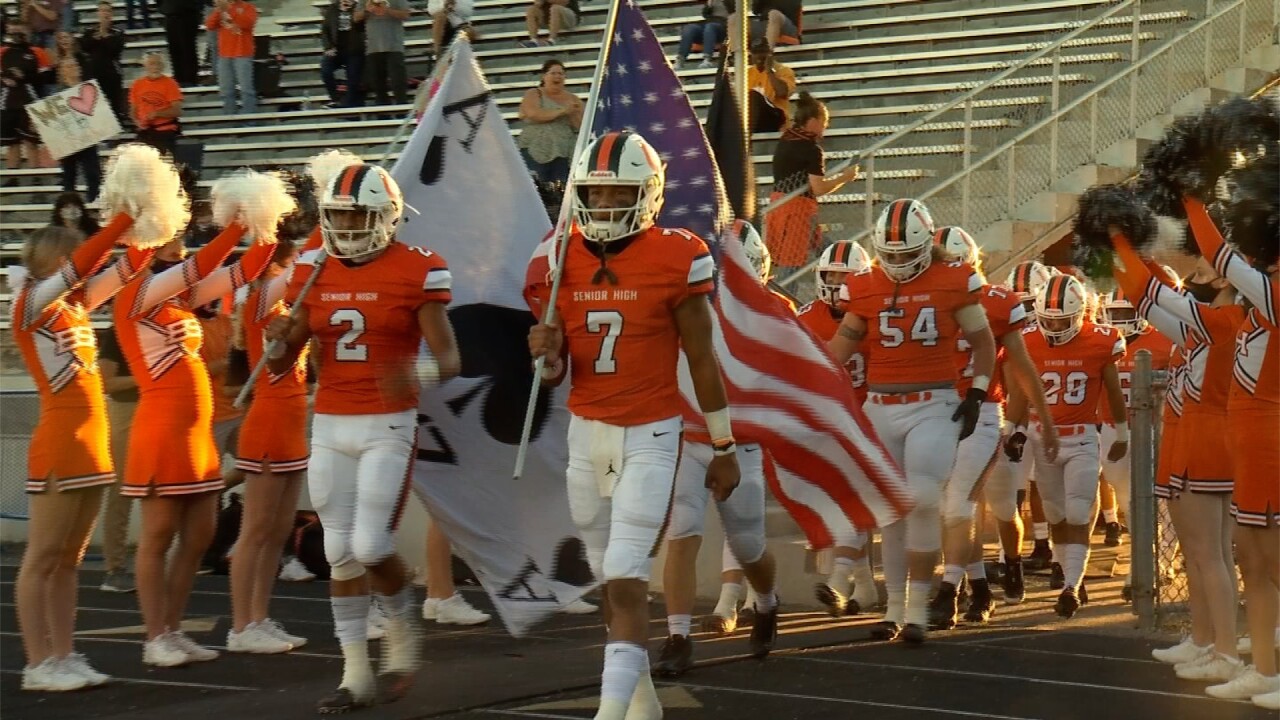 BILLINGS — Better late than never, and Class AA has made its arrival to the Montana high school football scene after canceling non-conference games the opening two weeks.

Senior struck first, as Bergen, an all-state wide receiver in 2019, threw a 26-yard touchdown pass to Jacksen Burckley. The Broncs then recovered a Bozeman fumble after a Payton Morton strip-sack deep in Hawks territory. Bergen scampered in from 15 yards out on the next play to put the Broncs up 13-0.

Bozeman, playing without reigning Class AA defensive MVP and Montana State University commit Kenneth Eiden, who was in shorts on the Hawks' sideline, would strike back. Jordan Jones hit Brady Lang for a 6-yard touchdown to pull Bozeman within 13-7 late in the first quarter.

Bergen's second touchdown run of the night gave Senior a 20-7 lead, and he would have had a third in the first half had a penalty not brought it back.

In a slugfest of a third quarter, Billings Senior managed to put more points on the scoreboard on a Christian Emineth 1-yard run with less than two minutes left in the period.

Bergen capped his big night with another rushing touchdown, this time a 1-yard score, to give the Broncs a commanding 34-7 lead with less than 10 minutes left in the fourth quarter. Bozeman would score with just less than three minutes left on an 8-yard pass from Jones to Tucker MacBeth.

Bergen finished the night 6-of-11 passing for 48 yards and the touchdown to Burckley, while also rushing nine times for 49 yards and three scores. Jacob Miller had a big game on the ground, toting the ball 20 times for 165 yards. The Broncs' defense recorded two fumble recoveries, an interception and three sacks.

Bozeman's Jess Wantenbarger led the Hawks with 156 all-purpose yards, including 88 on kick returns and 53 on the ground.

Billings Senior is off to a 1-0 start, while Bozeman drops to 0-1. Senior will host Great Falls High on Sept. 18. Bozeman will host Billings Skyview the same evening.