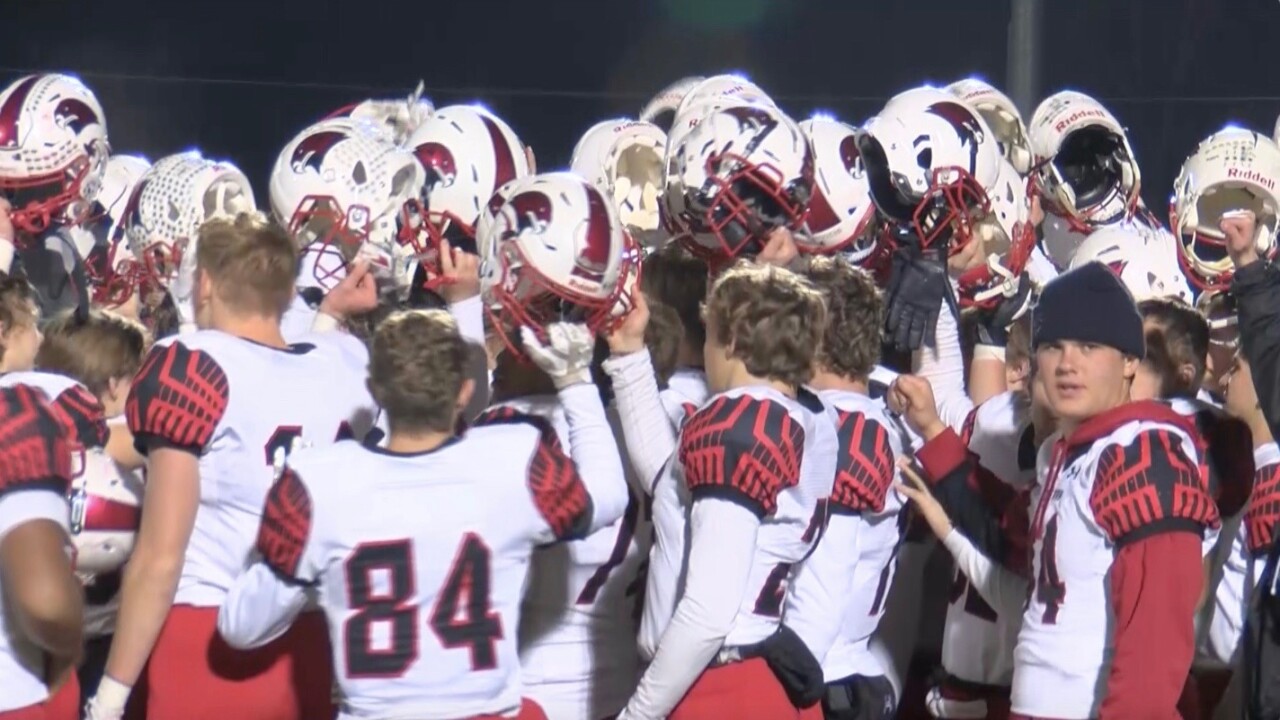 The start dates for official competition for Class AA football and volleyball may be pushed back a few weeks, depending on a ruling from the Montana High School Association.

Class AA athletic directors issued a proposal to the MHSA to delay the first day of competition for football and volleyball to the week of Sept. 11, according to Billings Public Schools Activities Director Mark Wahl. KGEZ sports director Anthony Nachreiner in Kalispell was the first to report the possible changes.

After hearing concerns, the athletic directors submitted a proposal to superintendents and the MHSA that Class AA football forego the non-conference portion of its schedule and begin playing its conference-only schedule on Sept. 11. Volleyball, soccer and cross country would also compete in conference-only competition, while golf can still compete in non-conference but with other changes. Proposed options included boys and girls competing at separate courses, tournaments that consist of one-day, 18-hole events or in places where boys and girls play the same course, entries would be limited.

Wahl explained that volleyball would begin official competition the same week as football, just a few days before the Sept. 11 start for football, depending on the schedules. Meanwhile golf will continue moving forward with competition beginning on Saturday, Aug. 15 and soccer and cross country will also continue at the Class AA level as scheduled for Aug. 27 and 28, respectively.

Aug. 13 is the official start date for golf practices while the rest of the fall sports begin Aug. 14.

"If this is the actual proposal (Class AA) submits, then the MHSA executive board would look at that proposal and decide whether or not to approve," said MHSA executive director Mark Beckman.