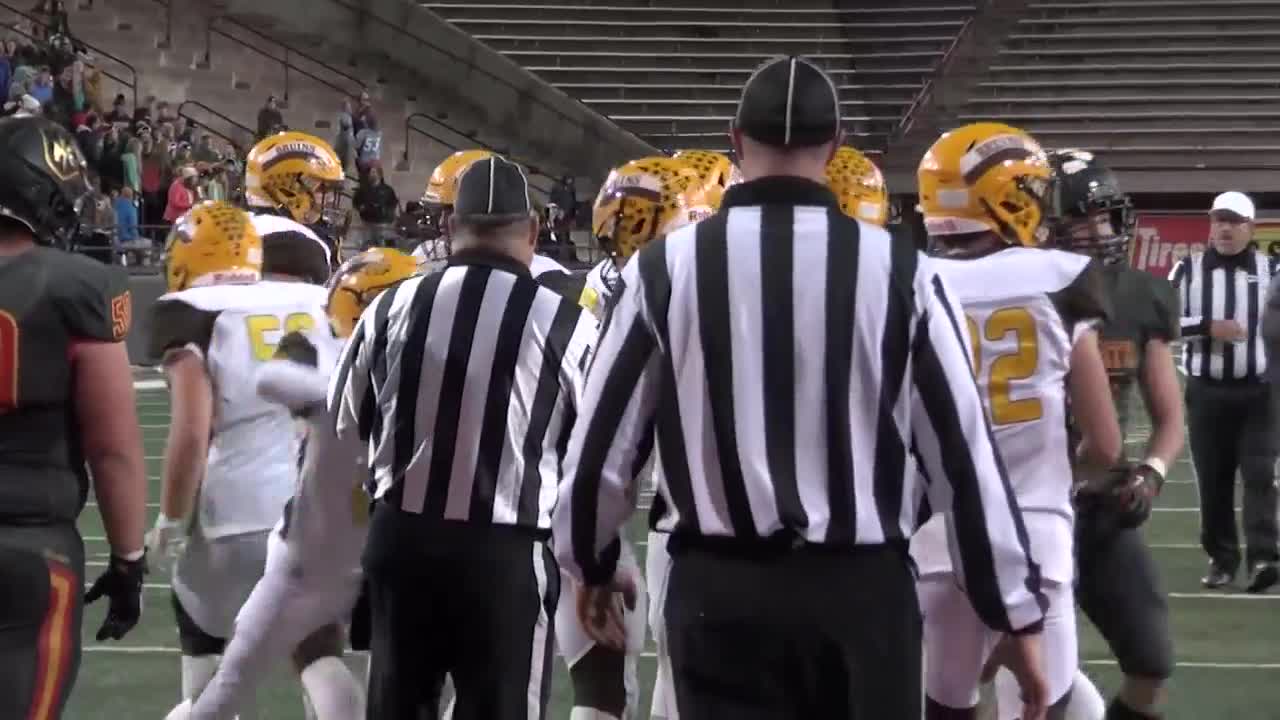 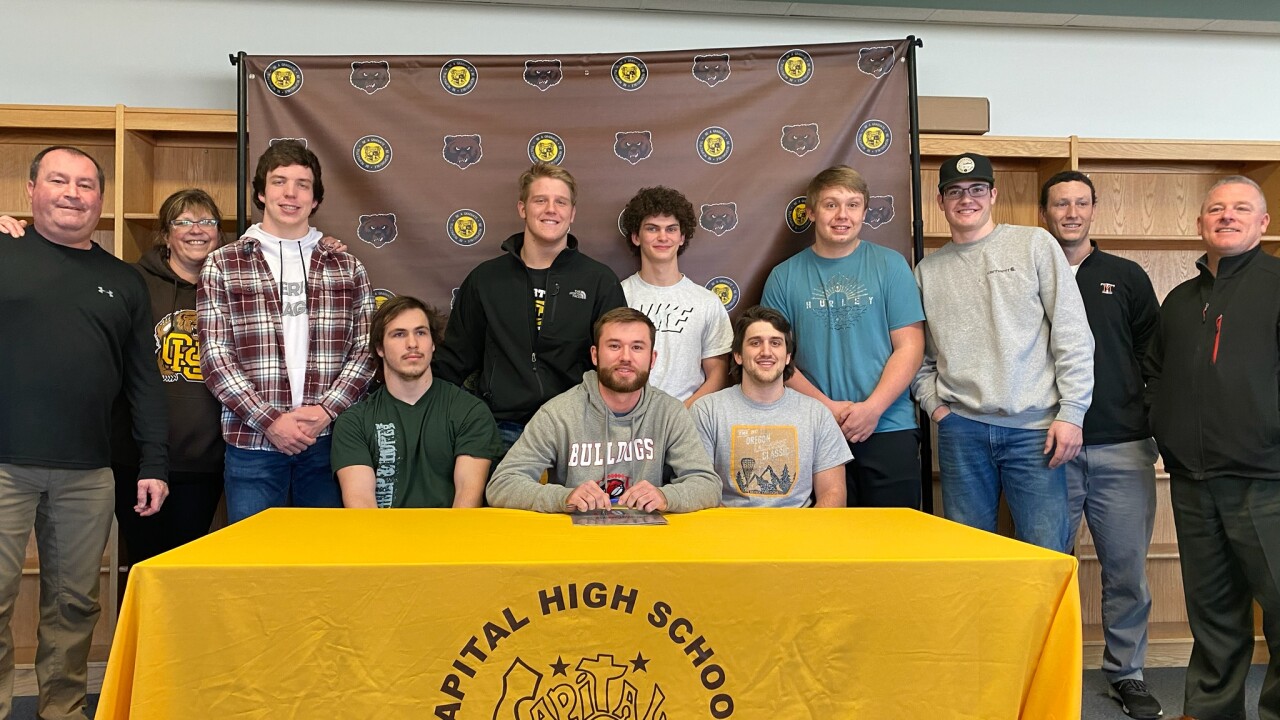 HELENA -- The Helena Capital football team had a solid year making it to the second round of the Class AA playoffs, and Noah Braden is reaping the benefits from his hard work this season.

Braden commited to play for Ryan Nourse and the Montana Western Bulldogs on Thursday. The Helena Capital product finished his senior season with 10 touchdowns and 732 rushing yards and saw a lot of playing time at defensive back. For Braden, the decision to be a Bulldog was relatively simple, noting the Bulldogs program is on the rise notching seven wins in 2019, an increase from four in 2017.

"I've seen they're having quite a bit of success of recently," said Braden. "The coaches were really friendly and I like the players."

Braden's decision means he'll also be close to home and be able to return to see family and friends while he's both on and off the field.

"Junior year I was thinking about going out of state, but then I realized that I'd probably be pretty home sick, so I just decided to stick in Montana," said Braden.