Alex Barker: One fight for an entire community 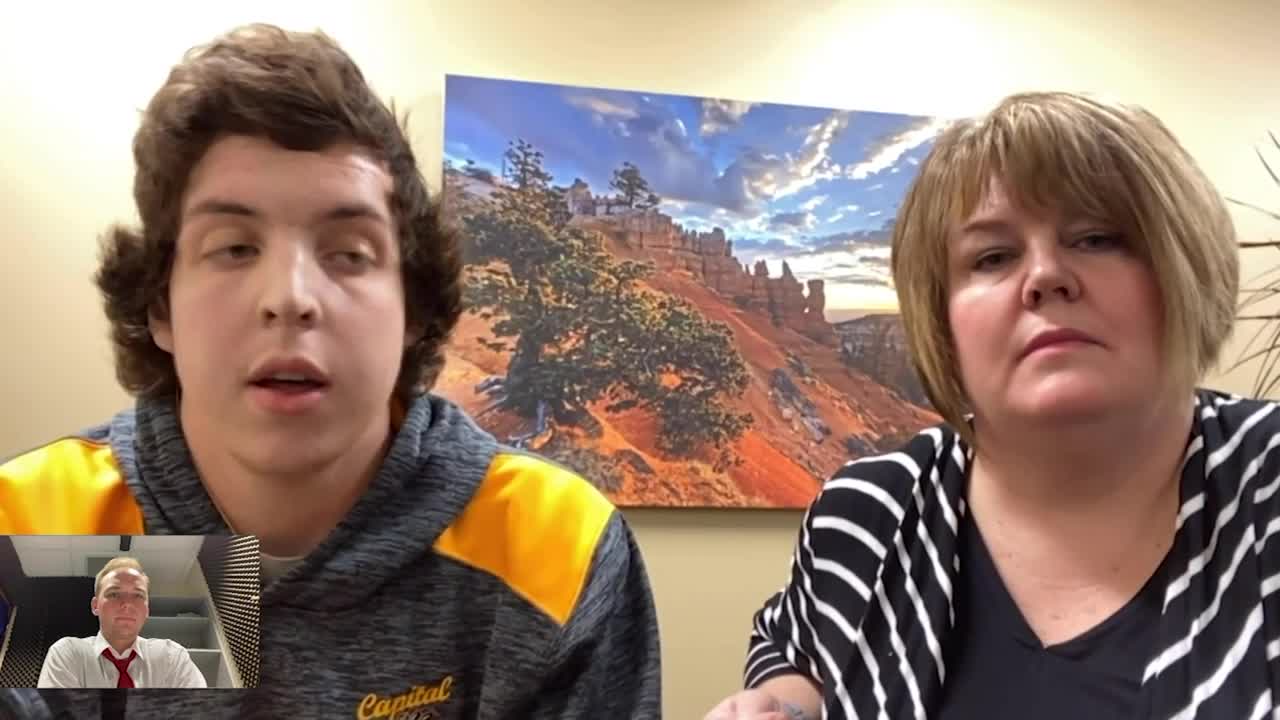 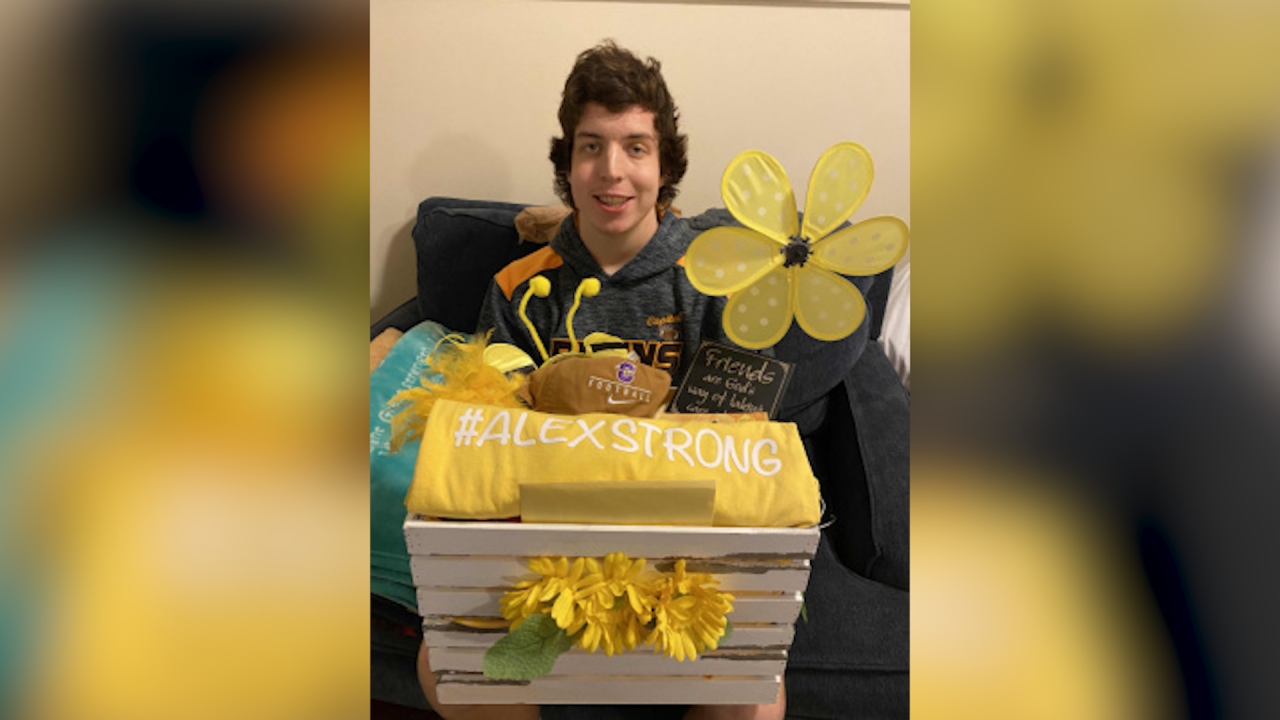 HELENA -- Alex Barker was at the top of his game: a senior at Helena Capital, he played football, swam and was on the track team.

Throughout January 2020, Barker began having flu-like symptoms and after 17 days of going back and forth with doctors, he and his family received the news they had dreaded.

"We went in and they did a battery of blood tests, and later that night, we got a call saying, 'We need you to come into the hospital.' They told us that night that they were 90 percent sure that we were going to end up with a leukemia diagnosis, and in a matter of hours, Alex and I were on a medical airplane and we were flown down here to Salt Lake," said Charmaine Barker, Alex's mom, in a FaceTime interview with MTN Sports.

Barker was diagnosed with B-Cell Acute Lymphoblastic Leukemia, or A-L-L. According to the National Cancer Institute, A-L-L is “an aggressive type of leukemia in which too many B-cell lymphoblasts (or immature white blood cells) are found in the bone marrow and blood.”

Barker started treatment at the University of Utah Children's Hospital shortly after, and now as he prepares for his last few days in Utah, the entire city of Helena is joining in on the fight.

"It's just mind-boggling, and I'm truly thankful for all the help that the swim team and the football team have given me so far throughout this journey. All the coaches have called me. Teammates, they're always checking in on me, left and right, to make sure I'm doing good. So it's been it's been nice," said Barker.

On Feb. 21 and 22, both the Helena High and Helena Capital girls and boys basketball teams will be on the court playing in the last crosstown matchup of the regular season, but just off the court at Helena High, the Bruins will be hosting a silent auction to help raise funds for the Barker family. The auction will span the entirety of the boys crosstown matchup on Feb 21. and winners will be announced at halftime of the girls game on Feb. 22.

"We have a weekend pass, more or less, to a game at Colorado State, the same with the (Montana State Bobcats), same with the (Montana) Grizzlies. All of the Frontier (Conference) schools have donated something as far as tickets or helmets," said Helena Capital head football coach Kyle Mihelish.

Mihelish said there is no set goal for the fundraiser, but he hopes that they can get $10,000 in donations at the end of it.

Even students are wondering how they can help. Haley Moseman, a member of the Helena Capital DECA Club, is one of a handful of students who are raising funds by raffling off a car donated to them. Moseman said as of Feb. 13, they have sold $2,500 in raffle tickets with the hopes of getting $3,000 by the end of the raffle. The winner of that raffle will also be drawn at halftime of the girls crosstown game on Feb. 22.

Tickets for the raffle can be purchased at Prestige Automotive, Helena Athletic Club, Helena Capital High School, C.R. Anderson Middle School and Capital City Barber. To donate directly to the Barker Family, contributions can be made to this GoFundMe.