After swapping coaches, Cascade and Simms to meet in 8-Man North seeded playoff 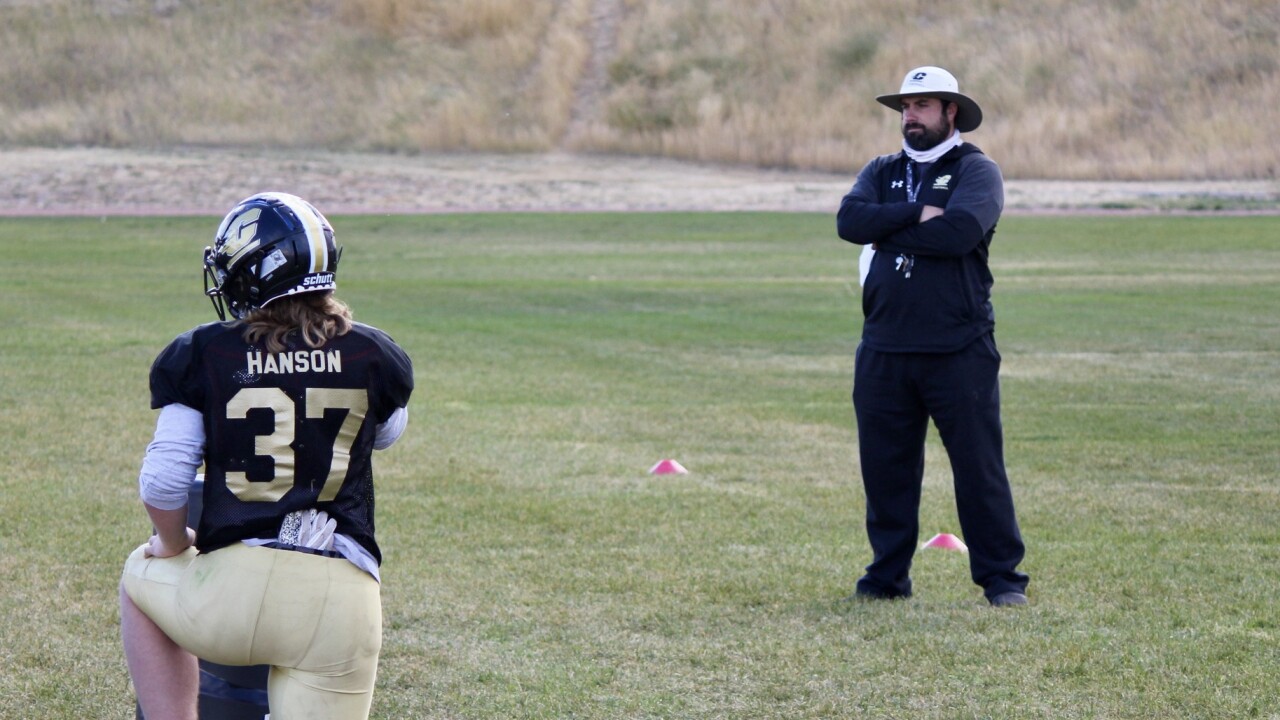 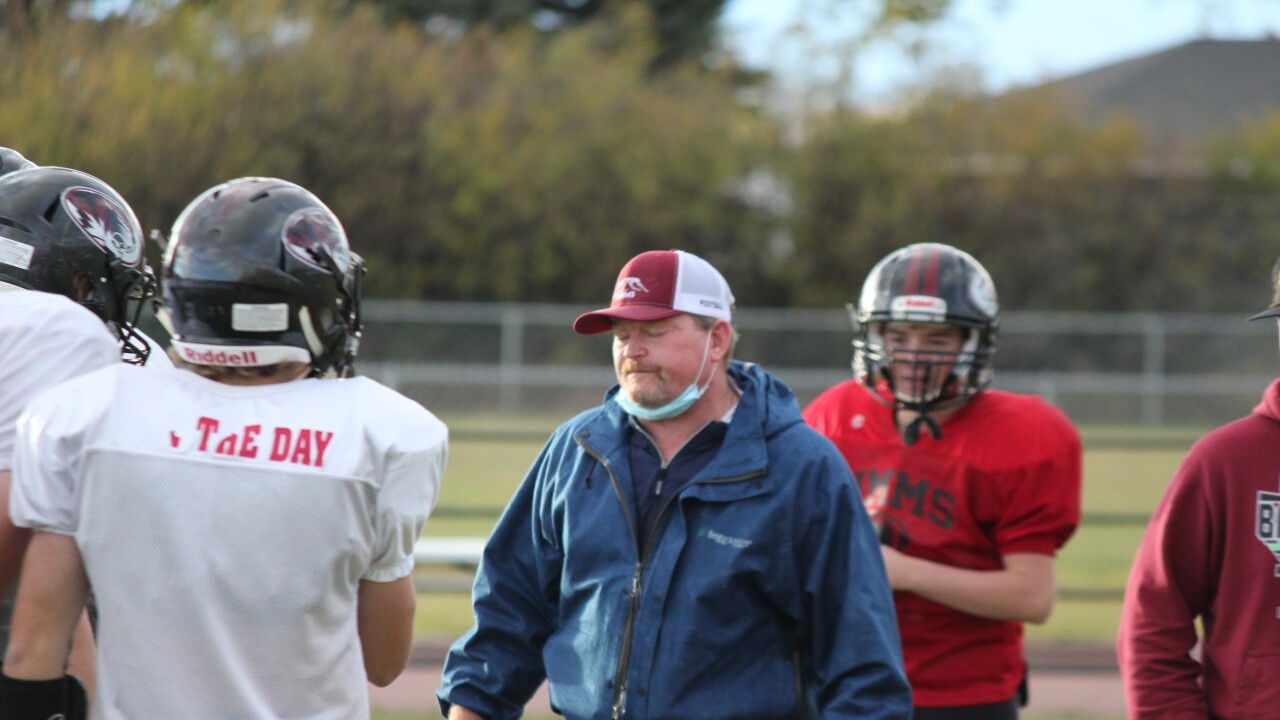 SIMMS -- A coach can have the best players and the best schemes, but that all means nothing if the job he has is not a perfect fit. Just ask Eric Dirk.

After six years as head football coach of the Simms Tigers, Dirk was in need of a change.

“If you're at a spot long enough, you bump some heads,” Dirk said. “Me and part of the administration just didn't see eye to eye on some things.”

Dirk stepped down at Simms in the offseason with no plans to coach in 2020. But when one door closed, another opened. Cascade superintendent Rick Miller called Dirk about taking over the Badgers' program.

Dirk accepted and brought along former Great Falls Central head coach Greg Horton, who had also resigned as head coach that spring, as his top assistant to try and turn around a Cascade team that had finished 1-7 in back-to-back years.

“And it just it's worked out really well,” Dirk said. “We’ve meshed as a coaching staff, and these kids have really bought in to what we’re saying.”

But that begs the question: Why was the Cascade job open in the first place? That brings us to the other side of the coin.

After four seasons at Cascade, including the Badgers' first trip to the playoffs in decades in 2016, Jay Fredrickson had resigned his position to take the job at -- you guessed it -- Simms High School.

Fredrickson’s family lives in the Sun River Valley area, and the Simms job represented a fresh start in a more convenient location.

“We bought a little ranch over here, and all the stars line up,” he said. “It worked out great.”

That sets up a unique showdown on Friday. The Tigers and Badgers didn’t meet in the regular season, but both teams finished with identical 4-2 records in their respective 8-Man North sub-conferences.

Now they’re set to square off in a seeded play-in game for a spot in the 8-Man playoffs.

There’s bound to be emotion on both sides when the two coaches face their old teams, and players line up across from their old mentors.

“I was in middle school and I remember I was just always wanting to play for coach Dirk,” said Simms junior Mikey Leach. “I finally got to play for him these last two years, and we were disappointed when he left. And now it's kind of weird because we're going against them now.”

“I know the kids over there and I have a lot of love for them,” Dirk said of the Tigers. “I mean, basically watched that senior class grow up in front of my eyes. So, of course it's going to be emotional going back to Simms on Friday night.”

Both teams failed to make the postseason in each of the past three seasons, so being in this position shows how much of an impact each coach has had on his respective new team.

“It's been a good transition. Been easy,” Fredrickson said. “I mean, what a great environment to work at. The kids work hard, they're positive, they're driven. They're looking down the road at what they can be, not what they were.”

Same for the Badgers.

“They’re buying in, buying into what we're saying and playing with a lot of confidence and really going out there and making plays,” Dirk said. “They deserve all the credit and we basically have to just put them in the spots and they go out there and perform.”

Sure, both teams have extra motivation to win, but there’s nothing but mutual respect between the teams. And when the whistle blows Friday night, the circumstances and the history outside the lines will be forgotten.

“We can’t get too cocky, because we haven’t been that good,” said Cascade senior River Hanson. “But we think we deserve some respect after this year and we’re going to have to prove it."

Fredrickson will enjoy seeing his former players Friday night, but he doesn’t put much stake in emotion dictating the game or the winner.

“This is a game that determines where we would fit in the playoff seeding and that's it,” Fredrickson said. “And if that's not enough, then you need to check your motor because it's not running right. I don’t need anything more, and I don’t think we need anything more.”

“When it comes down to it, it’s just a football game,” he said. “And it’s a really big football game because the winner gets into the playoffs. What a great opportunity that we have here to play against a quality football team in Simms with a fun atmosphere. I couldn't ask for a better situation."

Kickoff is scheduled for 7 p.m. Friday at Simms.