'Next man up' for Montana State running backs 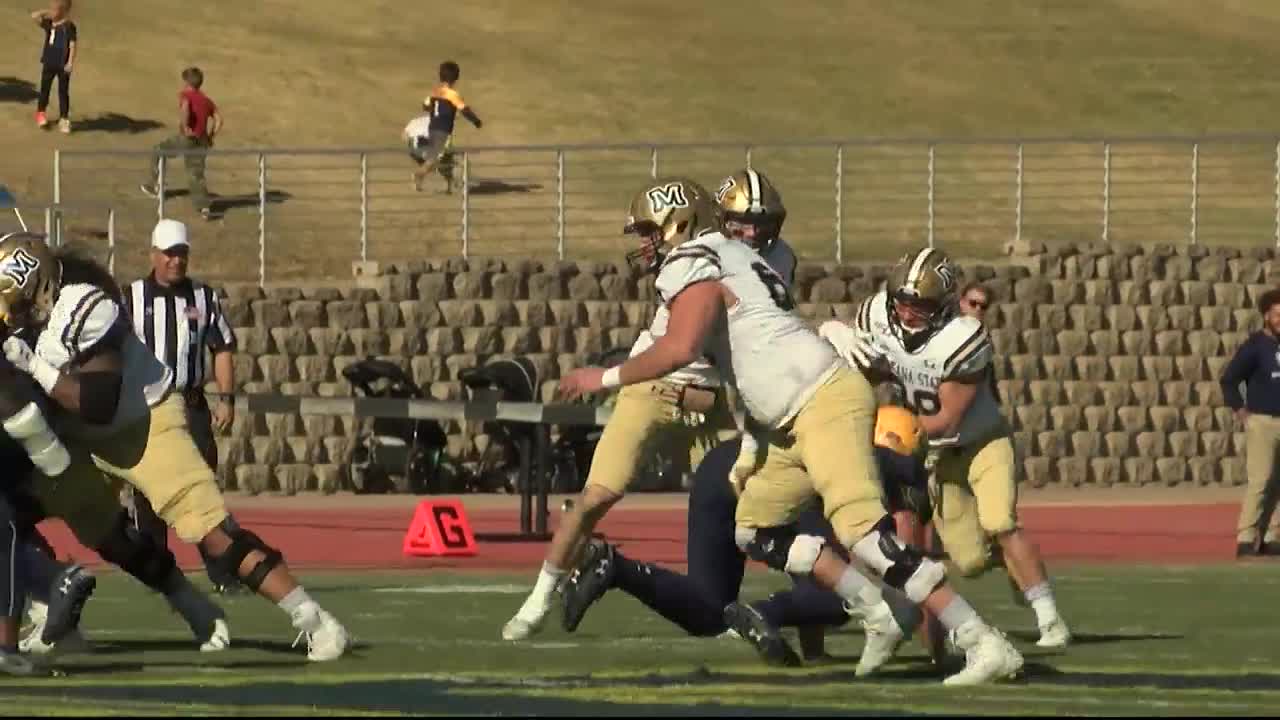 It’s getting repetitive to say Montana State’s offense is multi-faceted. Each week they seem to find new weapons, and different players record breakout games. Nowhere is that more obvious than in the running back room. 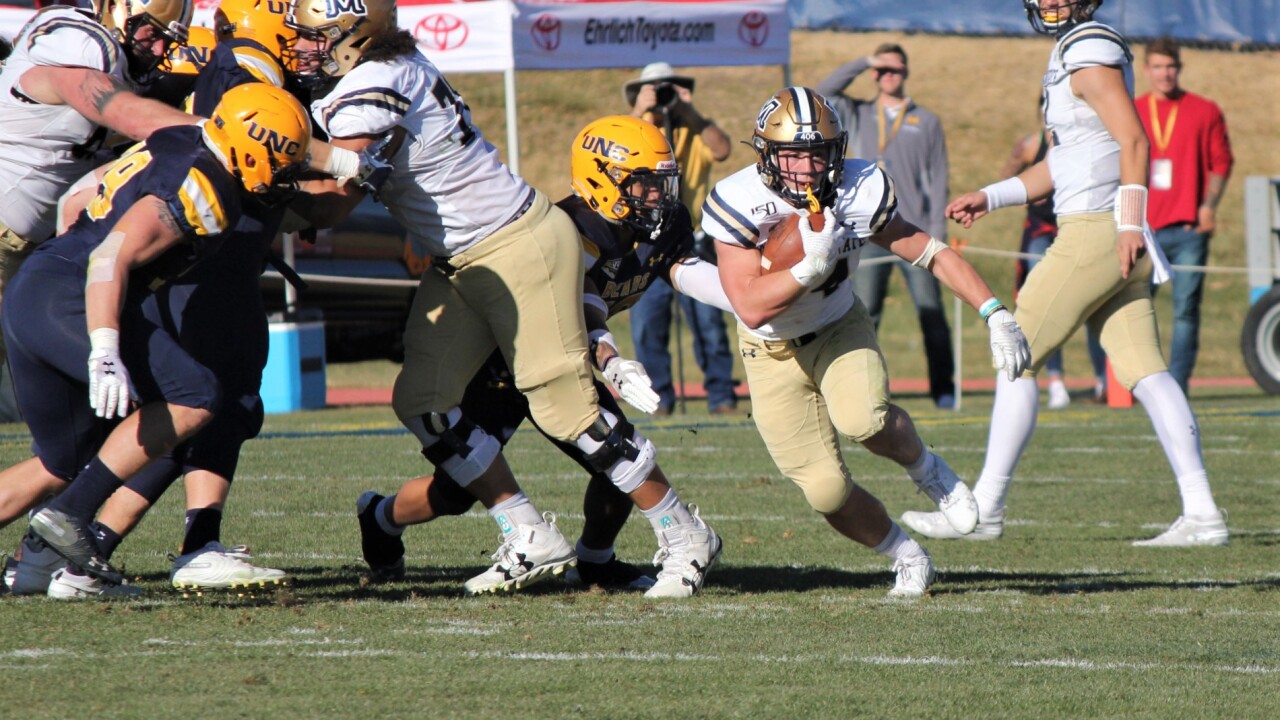 Each week, the Bobcats seem to find new weapons, and different players record breakout games. Nowhere is that more obvious than in the running back room, where injuries and other circumstances have shuffled different runners into starting and starring roles, as MSU head coach Jeff Choate chooses to ride the hot hand.

This week In a 45-14 over Northern Colorado, it was Jones (11 carries, 122 yards) and Sumner (seven carries, 70 yards) leading the way. Sumner says the mindset in the running back room is always "next man up."

“It’s a great group, everyone pushes each other. We all kind of want our little slice of the pie,” said Sumner, the Huntley Project product. "It’s a fun group to be a part of, we get after it.”

It certainly helps when all-conference utility player Andersen lines up on offense.

The most impressive part of Saturday’s performance was that the Cats did it without starting tailback Ifanse and offensive spark plug Jonsen – both of whom were held out with injuries Saturday but should be back for the final two regular-season games and whatever postseason fate awaits the Cats.