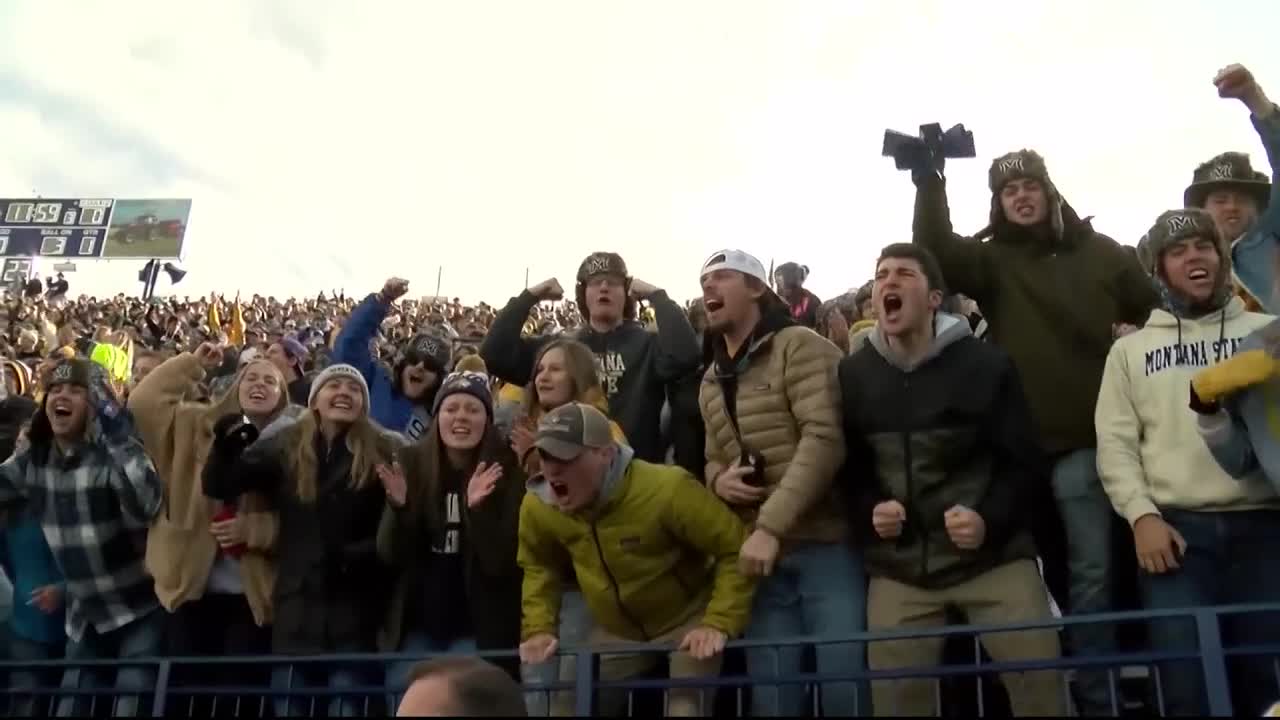 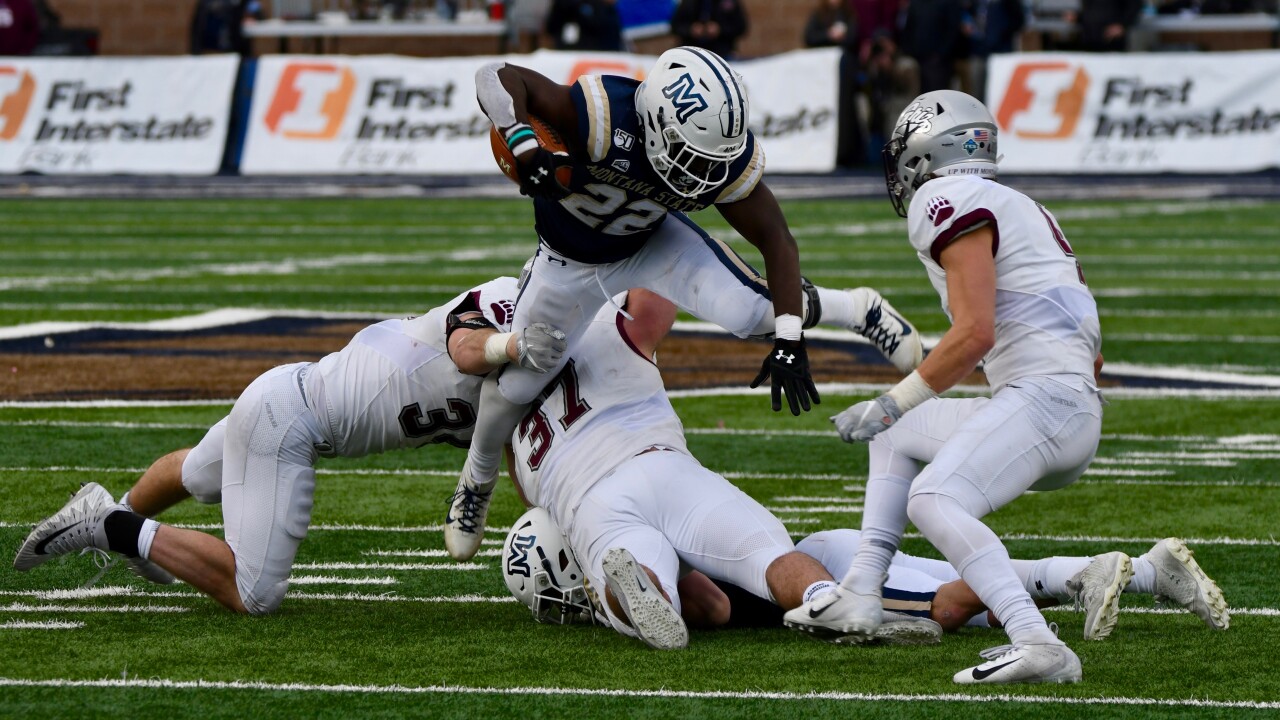 BOZEMAN and MISSOULA -- Kent Haslam has missed the past two Cat-Griz football games.

The Montana director of athletics has been cooped up in a conference room in Indianapolis on the final weekend of the FCS regular season each of the past two years as a member of the FCS selection committee tasked with identifying, seeding and placing the 24 playoff teams.

While Haslam’s Grizzlies missed the playoffs last year, they joined three other Big Sky Conference teams in the bracket this year. Weber State (No. 3), Sacramento State (No. 4), Montana State (No. 5) and Montana (No. 6) took four of the top six seeds for postseason play.

Haslam, though, has to step out of the room when the committee is discussing Montana, which means the seeding conversation took place without him.

“I’m not privy to what the exact discussions were, but I do think that our conference — it was, in my opinion, pretty straightforward from the seeding standpoint. The Big Sky was the strongest conference of the FCS this year,” Haslam said. “The top four teams really rose to the top quickly and they held.”

Before joining Montana State, Costello was groomed in the Summit League and the Missouri Valley Conference. The Missouri Valley, which also boasts four playoff teams, including powerhouse North Dakota State, is home to some of the best football in the FCS.

But it can’t rival what the Treasure State provides every November.

“We are fortunate to be part of one of the best, if not the best, rivalries in all of college athletics,” Costello said of the annual meeting between Montana and Montana State, who played for the 119th time last Saturday. “Obviously the length of time that this rivalry has been around plays a role into that. I would say the competitiveness of the teams also plays a role in that, as well. Not everybody gets to experience that, especially our peers here in the Big Sky. I’ve come from the Missouri Valley Conference, the Summit League, and this rivalry is the best one I’ve ever been a part of. And to be honest, it’s the best one I’ve ever seen as well along my journeys.”

And the rivalry is better when both teams are competitive.

Jeff Choate, now in his fourth season as the Montana State head coach, has brought a new edge to the Bobcats, who have now won four consecutive games in the series for the first time in 40-plus years.

Bobby Hauck, now in the second season of his second stint back at the helm at Montana, already has the Grizzlies back in the playoffs with a high seed. He guided them to seven consecutive playoff appearances, including two trips to the national championship game, from 2003-09.

“The atmosphere is great and the rivalry is awesome,” Haslam said. “It’s easy, within the FCS, this is by far the biggest rivalry in the country, and one that I think a lot of schools envy, because rivalries oftentimes, you try to manufacture them. This one just happens naturally, and that’s the way a rivalry really should be.”

But a competitive Cat-Griz rivalry isn’t good just for Montanans. It helps raise the Big Sky Conference profile, which ultimately has a positive effect on the entire FCS.

In 2018, Montana ranked second in the FCS in average attendance, drawing 24,677 fans per home game at Washington-Grizzly Stadium. Montana State was eighth with 16,471 fans per game at Bobcat Stadium.

“FCS football is so relevant in this state that I think it’s good when both the big universities are being successful and competing in the postseason,” Haslam said. “I think it’s great for the Big Sky Conference. Your loyalties really lie to your institution obviously, and then you want to see the Big Sky Conference do well. Whenever you have universities or programs that really value football and the community really values it, you see that by attendance and those type of things, it’s good for the entire division to have those schools strong.”

With an FCS-record four seeded teams, the Big Sky got to take Thanksgiving weekend off from football. All four playoff teams will host second-round games on Dec. 7.

“Our attendance has been great all year long. To give people kind of a breather to enjoy the holiday week and really kind of take a breath and then come back recharged and ready to go for the playoffs, I think is good for everybody, especially for the crowd, but also the team, as well, so they can kind of take a little bit of a break and catch up on some academic things and enjoy Thanksgiving with family or here in town, whatever they choose to do,” Costello said.

But it was still a busy weekend for Haslam. As a committee member, he was the NCAA’s on-site rep in Cedar Falls, Iowa for the first-round game between Northern Iowa and San Diego.

“Those are first-class problems. When your team’s in the playoffs and you’re busy, I’ll take that problem any day of the week,” Haslam said.