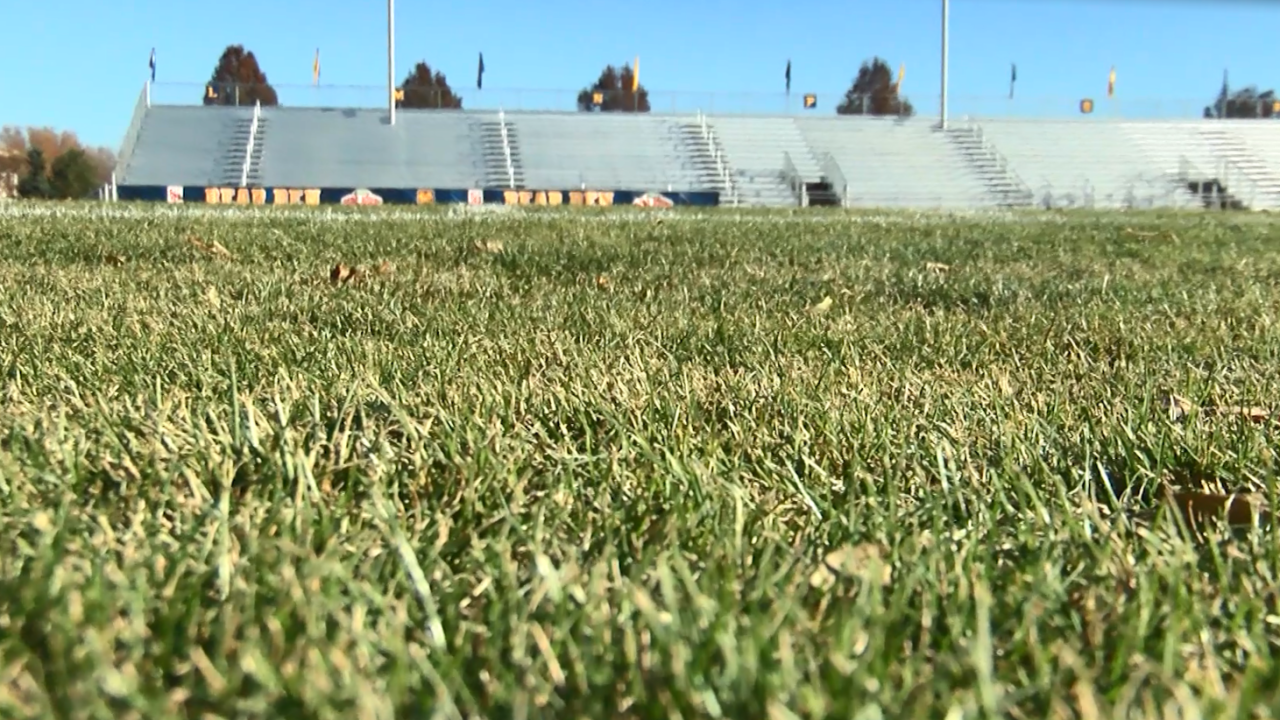 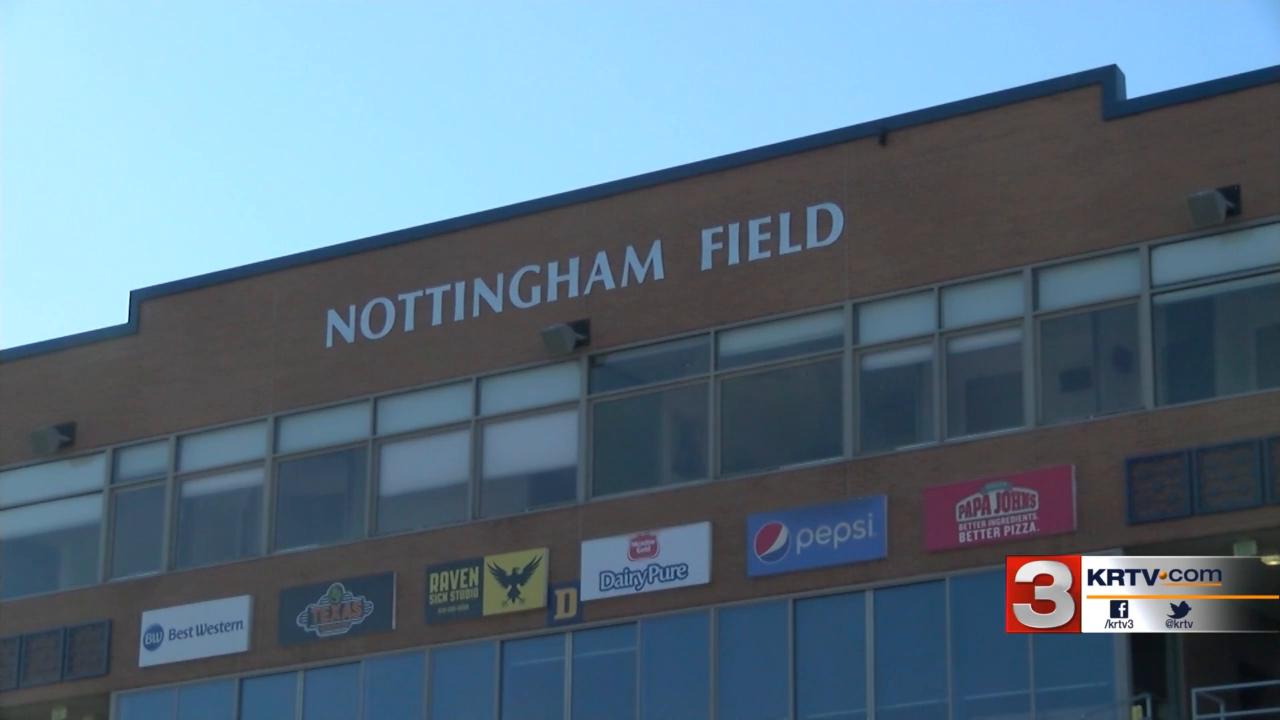 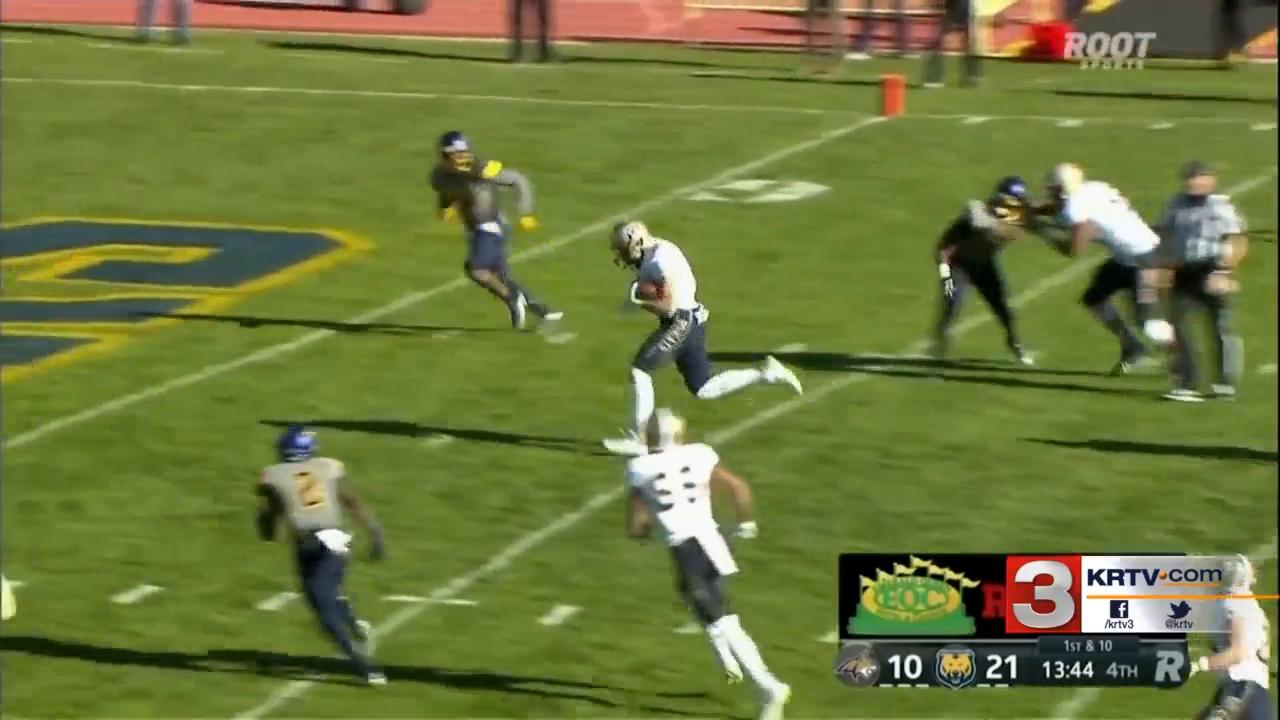 GREELEY, CO – The Montana State football team can watch film of Northern Colorado and prepare for the Bears offense and defense.

What the Bobcats can’t prepare for is the playing conditions they’ll face Saturday in Greeley.

Notthingham Field is one of the few remaining grass surfaces in the Big Sky, and in the entire country.

The Bobcats played on grass earlier this season on the road at Cal Poly but the surface in Greeley is – putting it generously – different.

“It does change preparation,” Choate said. “Because this isn’t like playing on the Bermuda stuff like we did earlier this year. We actually had the conversation about plowing our field with the hopes it would stay hard enough to practice on. But it wouldn’t do us any good, because when it gets warmer it would turn into a mess.”

So Choate and the team will arrive in Greeley Friday night and head straight to the field to get a feel for the surface.

“I usually don’t go to the venue early, especially if it’s nothing to write home about,” Choate laughed. ”But we’ll go to this venue, I want to get on the grass and move around a little bit and have guys kind of get used to it. This grass is different than a lot of the other natural grass surfaces that you play on.”

While the Cats will find their footing on the field, the Bears don’t have any such learning curve at home. Northern Colorado (2-7, 2-3) is 1-2 at home this season, but both losses came by just one possession.

Montana State (6-3, 3-2) has won eight straight in the series with Northern Colorado, and a ninth win will put the No. 12 Cats at 7-3 on the season – and that seven-win mark is widely considered the threshold for postseason consideration.

The 2019 season is the first since 2009 that Montana State plays two games on grass surface, and just the sixth time total since 2010.

Kickoff between Montana State and Northern Colorado is set for noon (MST) on Saturday in Greeley.