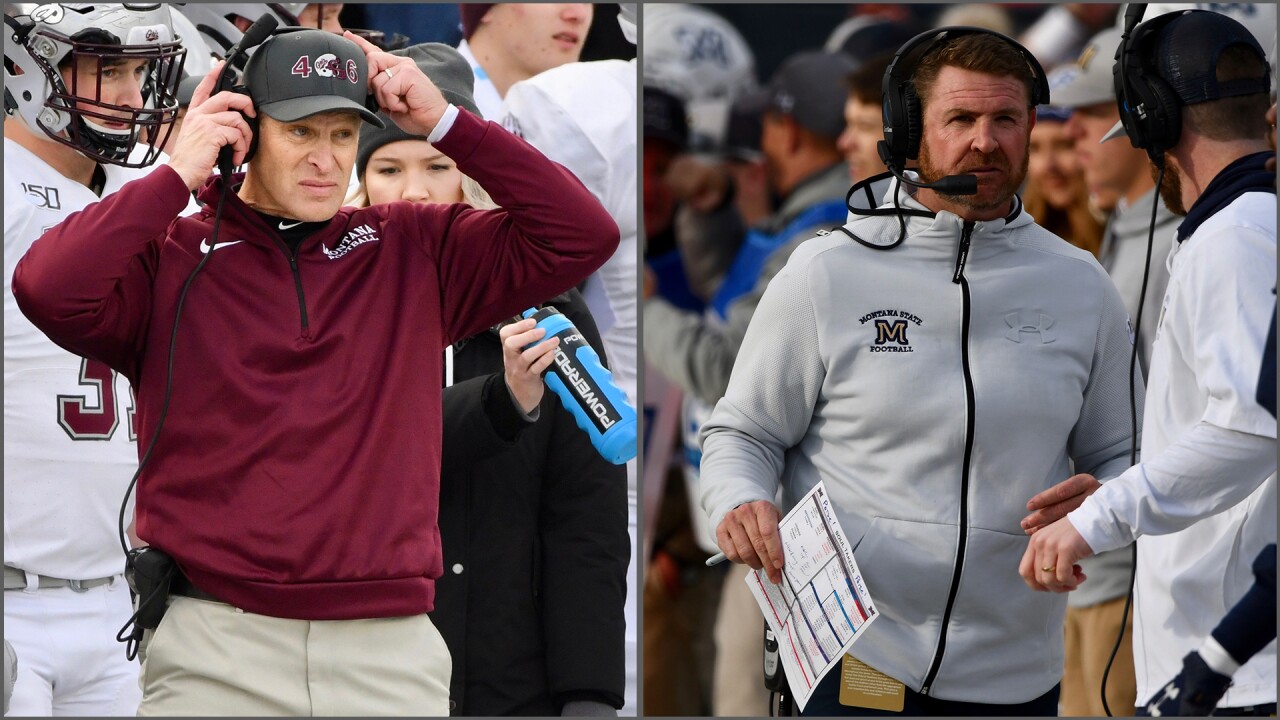 FARMINGTON, Utah — With the NCAA Division I Council meeting on Wednesday, fans should soon see some movement on the FCS schedule.

The NCAA Council of 40 members, including Big Sky Conference representative Jean Gee, a senior associate athletic director and senior woman administrator at the University of Montana, approved a proposal for the FCS Playoffs, trimming the bracket from 24 to 16 teams. The FCS Playoffs will begin April 18, 2021 and conclude on May 15, 2021. The NCAA Division I Board of Directors, which meets next week, must also approve the proposal.

“I think we’re heading toward a good ending,” Big Sky Conference commissioner Tom Wistrcill said in a phone interview with MTN Sports on Tuesday. “With this NCAA Council meeting on Wednesday … they will hopefully vote in a championship bracket and a time frame for FCS football. Once we have the bracket, that allows us to build our schedule.”

While some college football teams and conferences have moved forward playing games this fall, the majority have not. None of the FCS conferences are playing league games in the fall, and the Big Sky Conference has halted all athletic competitions until the spring.

There is growing traction for football sooner than later, though. The Southeastern Conference (SEC), Atlantic Coast Conference (ACC) and Big 12 Conference have all started their 2020 seasons, and the Big Ten Conference announced Wednesday it is also reversing course and will kick off its season the weekend of Oct. 23-24. Some small colleges have been playing, too, including NAIA Dickinson (N.D.) State and the North Star Athletic Association.

The Big Sky has been on pause, but Montana State coach Jeff Choate indicated this week that the Bobcats could soon ramp up practices in a move that would mimic their typical spring schedule.

The conference is eager to get working on a schedule after it placed an unprecedented four top-six-seeded teams in last year’s playoff bracket: Weber State (No. 3), Sacramento State (No. 4), Montana State (No. 5) and Montana (No. 6). Weber State and Montana State both advanced to the semifinal round before bowing out, and North Dakota State defeated James Madison for the FCS championship.

“Hopeful here over the next two to three weeks we can be in good shape with trying to figure out our schedule for football in the spring and building toward a championship in May,” Wistrcill said. “It’s a nice thing about football, is we’re doing all this together and the conferences are pretty lockstep with trying to figure out how to get a good regular season for every team but then also provide a championship experience.”